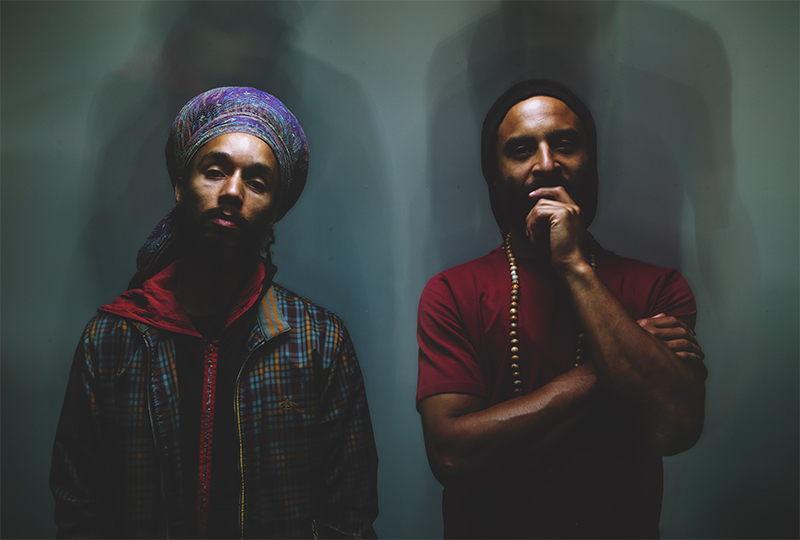 I&I Music imprint is best known for its vinyl-only white label releases, including the seminal 12″ ‘Alicia’, which samples Alicia Keys’ ‘Feeling U, Feeling Me’.

Word & Sound takes its name from the Rastafari phrase ‘word-sound-power’, the belief that speech and music has the power to effect change within the world.

Word & Sound will be followed by a slew of releases in 2020, including archival DMZ-era tracks.

Head here for more info in advance of its 25th of October release, check out the artwork and tracklist below. 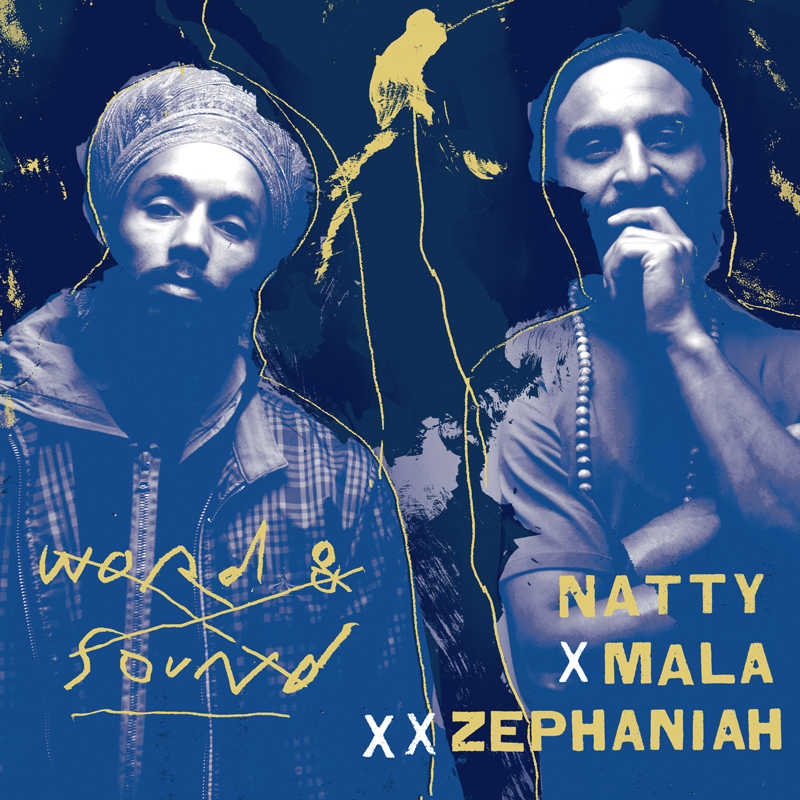 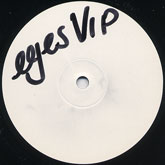 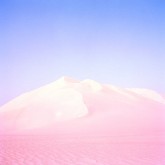