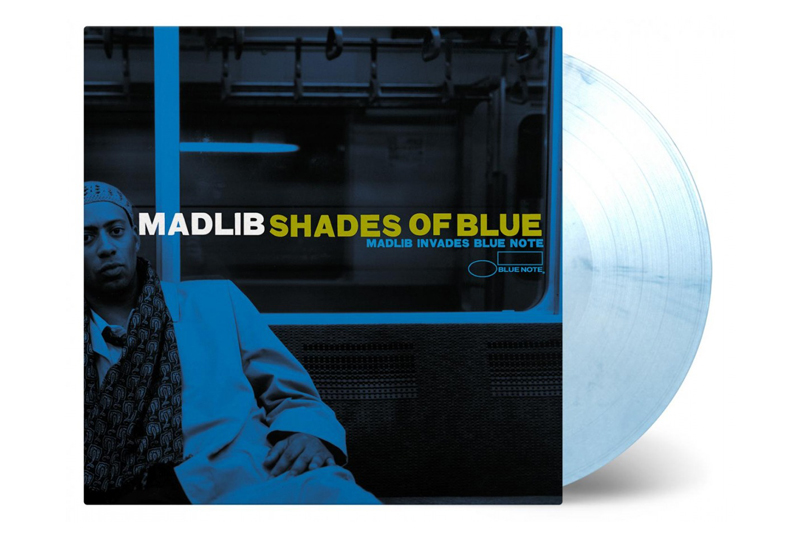 Madlib’s seminal Blue Note records-sampling project Shades Of Blue is to get a limited vinyl reissue via Music On Vinyl.

Read next: 16 artists pick their favourite Blue Note Records of all time

Knitted together with vocals samples and intros, it has gone down in lore as one of the most proficient sampled-based jazz albums of all time. It surely also features several samples collected in this 1,000+ playlist of samples used by Madlib, which surfaced earlier this week.

While Shades Of Blue was reissued in 2014 on Blue Note records, and second-hand copies won’t set you back more than £30-£40 on Discogs, this new edition has been pressed to mixed blue and white vinyl and is limited to 1,000 copies.

Out now, you can order Shades Of Blue here and remind yourself of its genius and scope below. 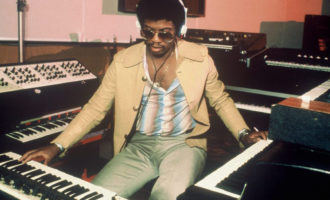 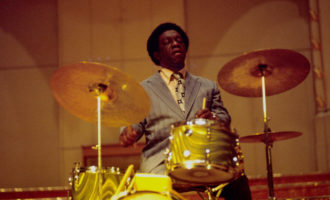