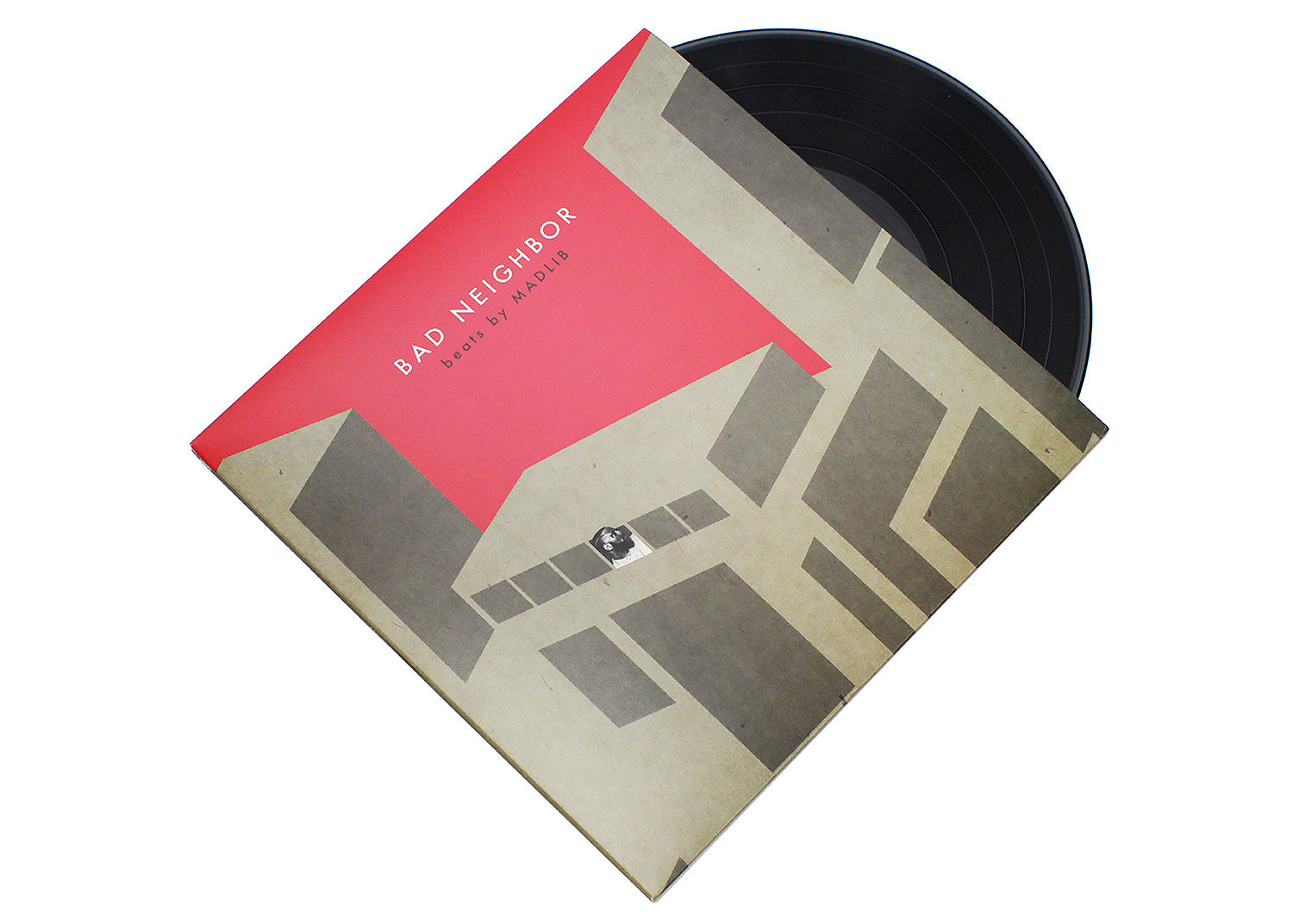 Madlib’s instrumentals for Bad Neighbours, the collaborative 2015 album by MED and Blu, will be given an individual release on double vinyl this month, reports Okayplayer.

“Everything Madlib creates is innovating but the production on Bad Neighbor LP are timeless,” says the Bang Ya Head label.

Due on 24 March, the instrumental album will include three previously unheard bonus beats. Find the tracklist and artwork below and pre-order here. 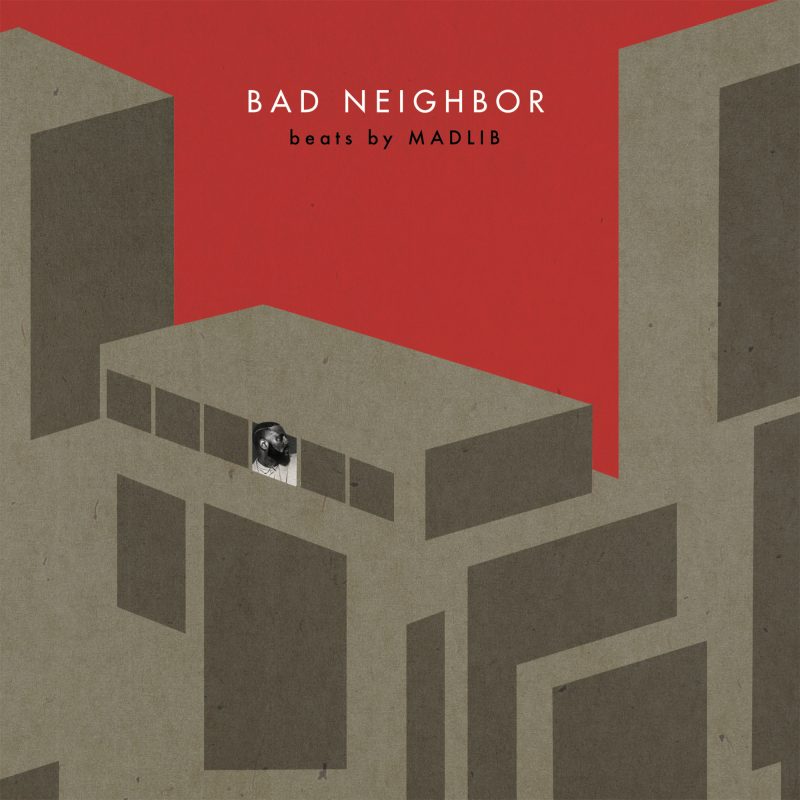 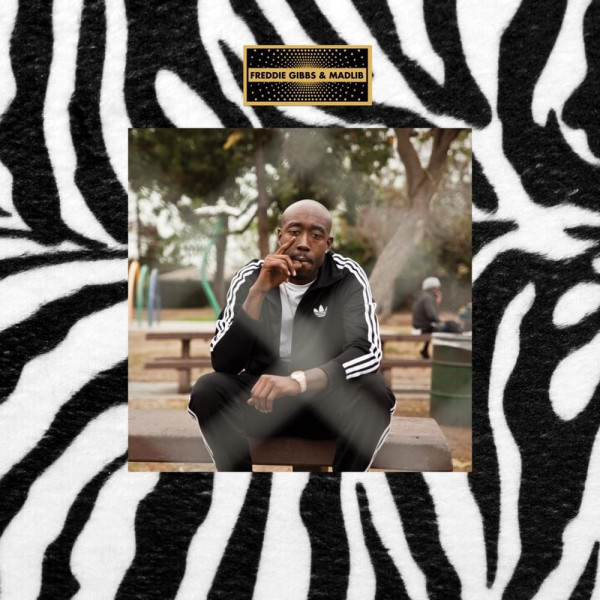 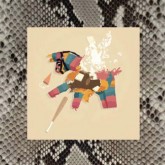 do not use Pinata Beats LP 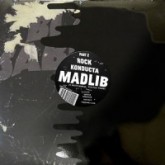