Including photos from the making of the albums.

The two albums were originally created as part of a planned trilogy, with Swimming released a month before Miller’s death in 2018, and Circles released posthumously in January earlier this year.

Swimming in Circles includes both records, alongside a 2”x12” booklet containing photos from the making of the LPs, a poster, and a lyric scroll.

Coinciding with the announcement, Miller’s estate has shared a video exploring the recording process behind the albums.

Watch the film in full above, and head here to pre-order a copy of the box set in advance of its 18th December release, check out the artwork and tracklist below. 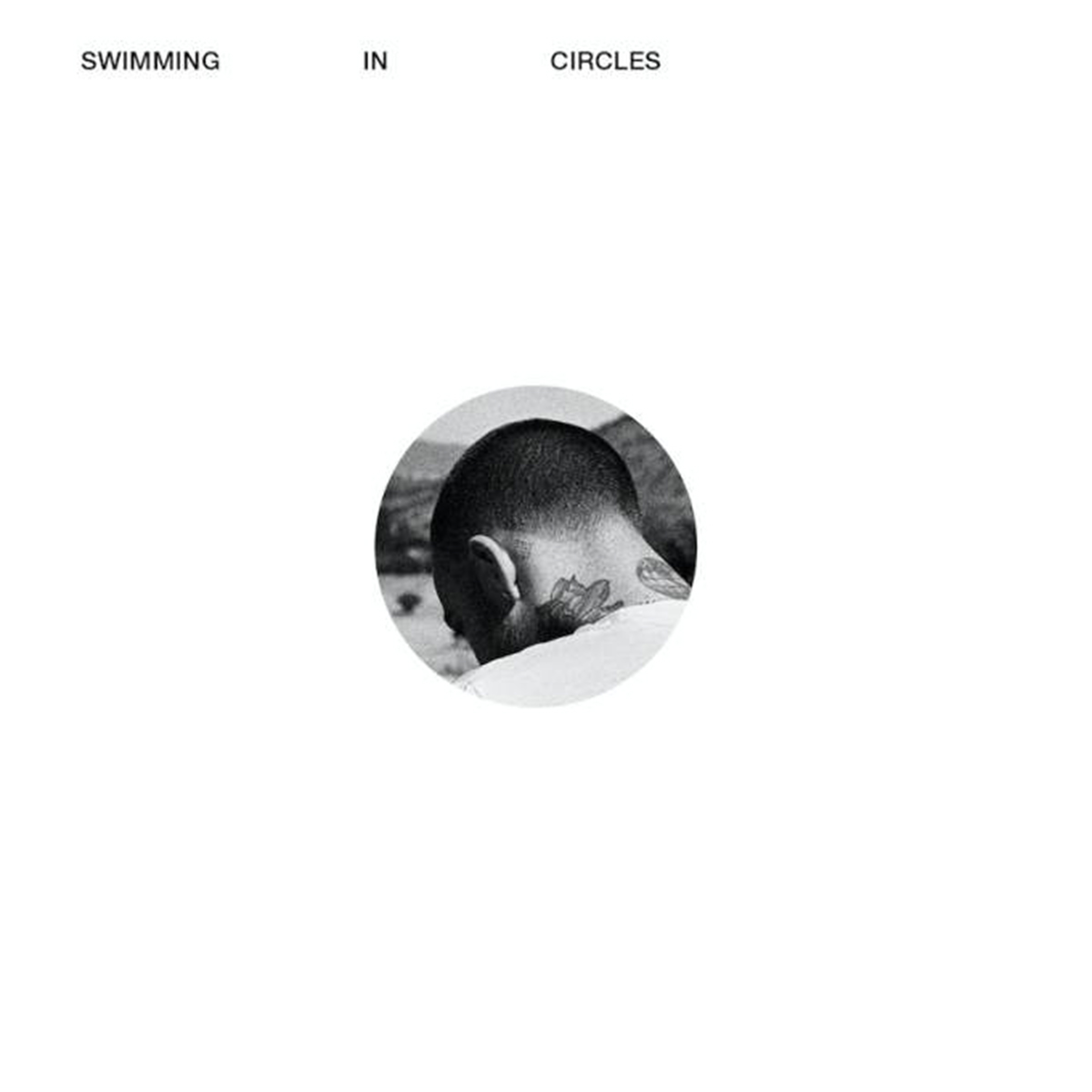