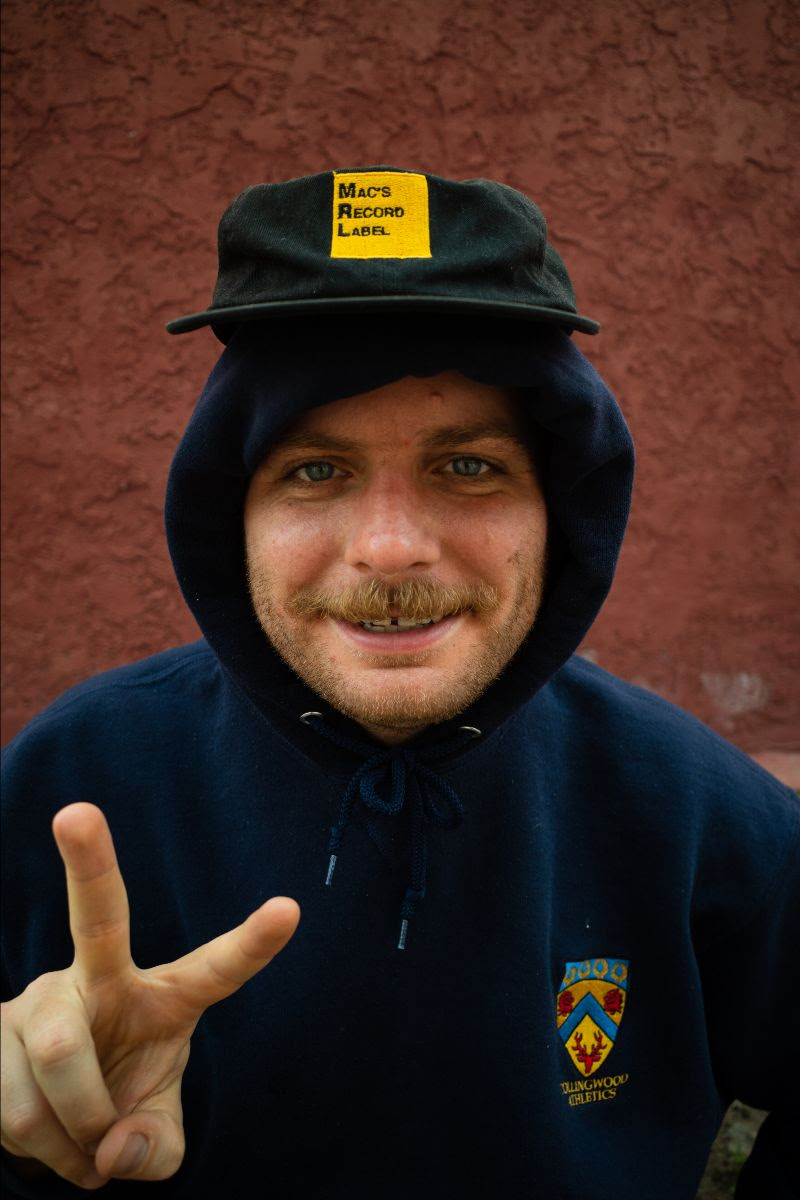 The indie hero returns with his first release since 2019’s Here Comes The Cowboy.

Mac DeMarco has shared plans to release an instrumental album called Five Easy Hot Dogs digitally on January 20. A vinyl release is coming on May 12.

The release was made on the road with each track recorded and mixed in the city mentioned in its title.

“The plan was to start driving north, and not go home to Los Angeles until I was done with a record. Kind of like being on tour, except there weren’t any shows, and I’d just be burning money,” explains DeMarco. “Luckily the collection of recordings from this period all shake hands, they have a present musical identity as a whole. I was in it while I was in it, and this is what came out of it, just the way it was.”

You can pre-order Five Easy Hot Dogs now. Check out the artwork and tracklist below. 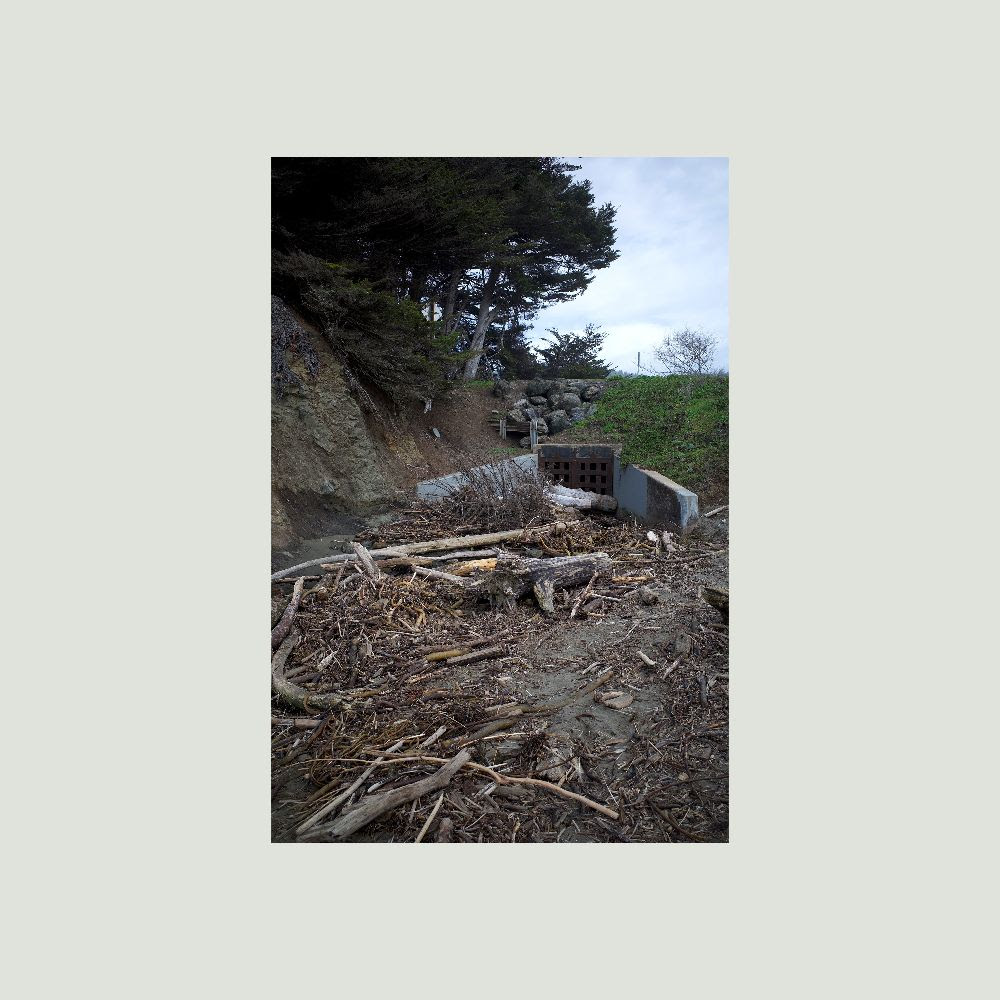