Lullabies from around the world collected in new LP 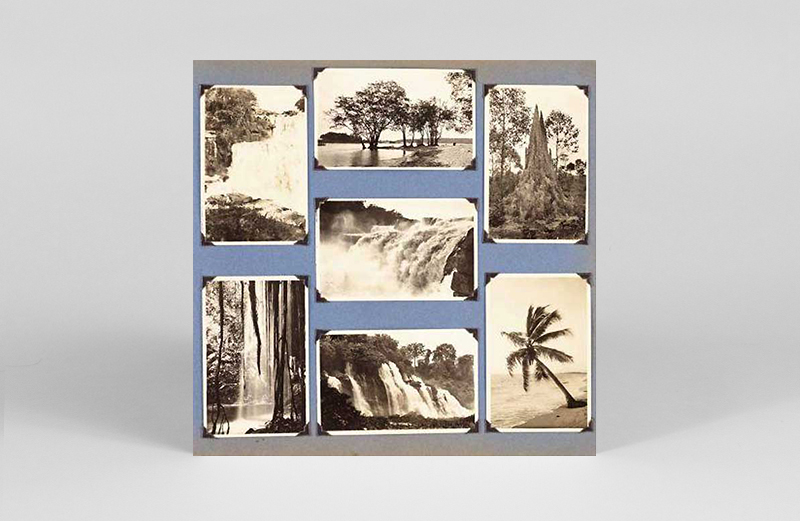 Mental Groove Records and Musée d’ethnographie de Genève are releasing a new compilation of lullabies from around the world, called Soothing Sounds For Babies, this April.

It also features the original version of a lullaby from Solomon Islands, recorded in the late ’60s as part of a UNESCO Musical Sources compilation.

The song was later sampled by Deep Forest in their 1992 track ‘Sweet Lullaby’, which caused the group to become embroiled in accusations about cultural appropriation.

Order a copy here ahead of its 26th April release, listen to an album sampler and check out the track list below.