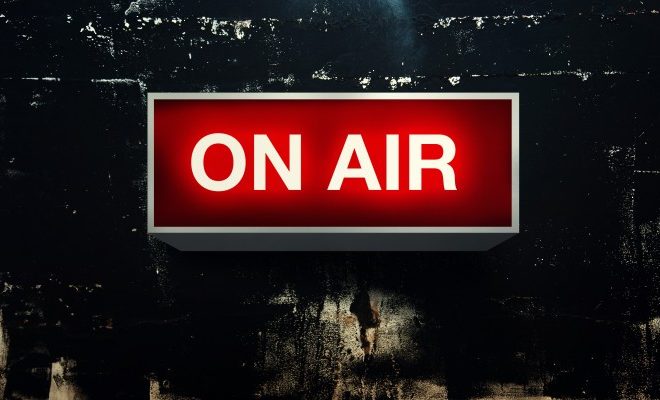 Listen to the latest instalment of our monthly Soho Radio show.

For the first time in its relatively short history, we welcome a special guest into the studio for the VF Show. In London for David Byrne’s Meltdown, we’re joined by Eric Welles Nyström of New York record label Luaka Bop, and the man almost single-handedly responsible for turning enigmatic Nigerian synth pioneer William Onyeabor into a worldwide sensation.

With their first release project on the way since William Onyeabor, Eric came in to introduce Doug Hream Blunt, the self-taught San Fran guitarist and band-leader who recorded and self-released just one record, learning his craft playing live shows in the hospital where he worked as a nurse.

As well as a host of new VF releases – Jamie Lidell and Nozinja from Station To Station, a track from Planet Mu’s forthcoming 20th anniversary compilation and a new Firehouse Recordings test-pressing – the second half of the show is dedicated to the radical and independent record labels to emerge from Civil Rights era America in the ’60s and ’70s.

Picking up where our feature on Art Ensemble Of Chicago left off, we take a snapshot of the arts organisations, labels and recordings from Detroit, St Louis, New York and California that took matters into their own hands to release some of the most urgent jazz, funk and politically charged music of the era.

Listen to the whole show now, below:

Bang & Works: How Planet Mu introduced footwork to the world