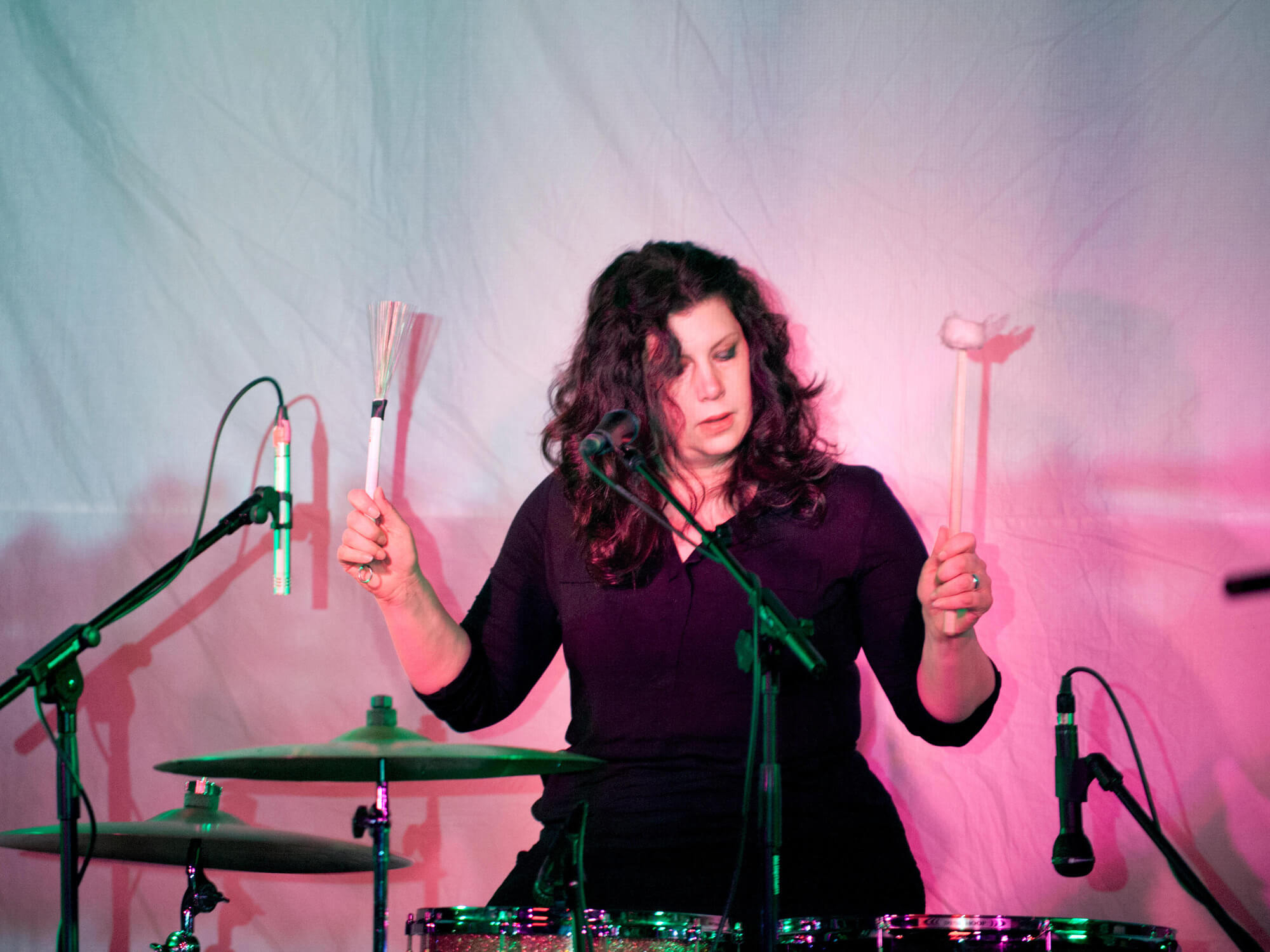 Parker was a member of Low for thirteen albums.

Mimi Parker, the drummer and vocalist of Low, has died, aged 55.

Parker, who was a core member of Low since the band’s inception in 1993, had been living with ovarian cancer since 2020.

Friends, it’s hard to put the universe into language and into a short message, but she passed away last night, surrounded by family and love, including yours. Keep her name close and sacred. Share this moment with someone who needs you. Love is indeed the most important thing.

Born in Minnesota, Parker met her future bandmate and husband Alan Sparhawk in grade school. Stemming from a project called Zen Identity, Low released their debut album, I Could Live In Hope, in 1994. Pioneers of the slowcore genre, Low recorded thirteen albums with Parker, including 2018’s critically acclaimed Double Negative and their most recent album Hey What, in 2021.