Logic1000 releasing new EP on vinyl, In The Sweetness of You 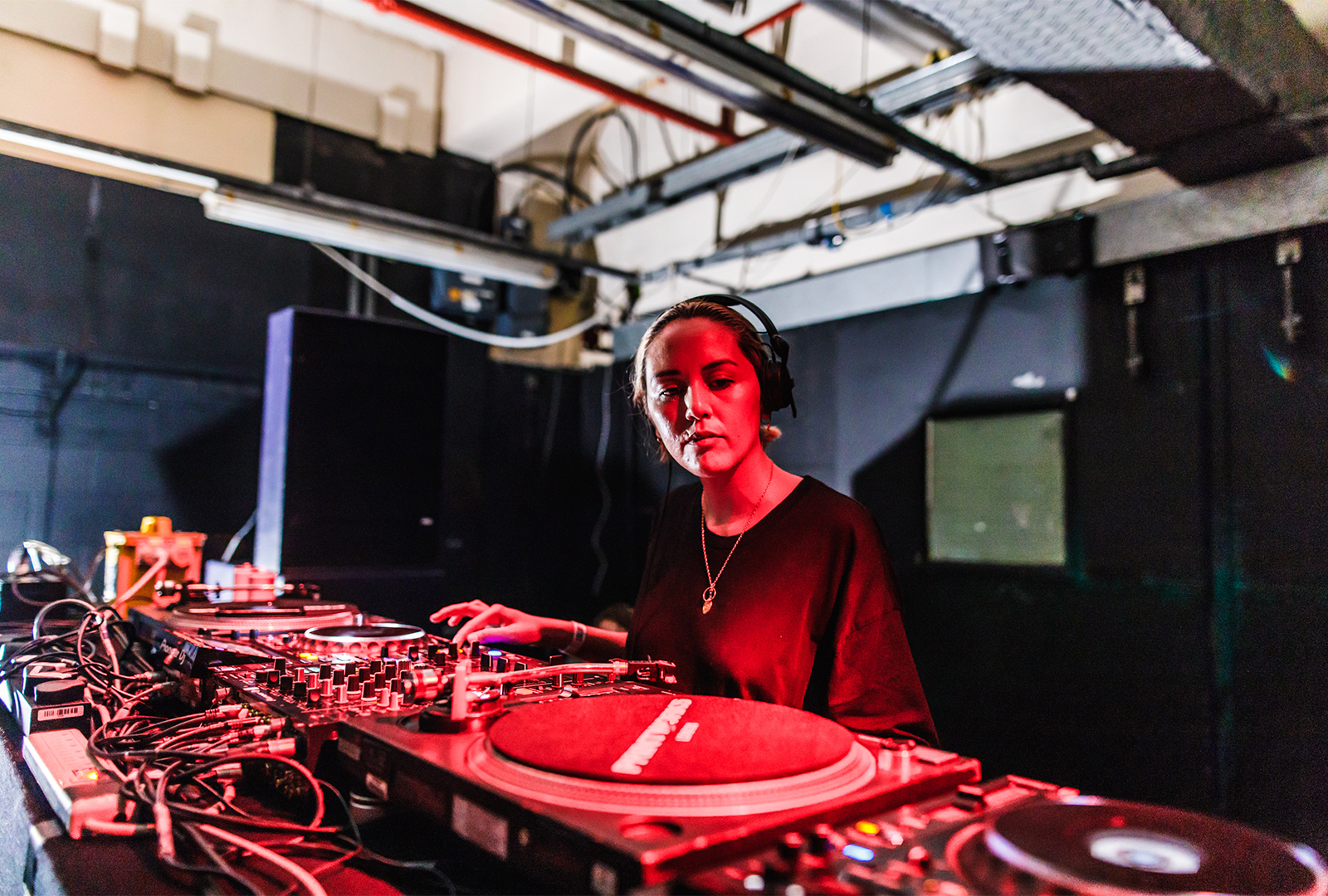 Logic1000, aka Samantha Poulter, is releasing her new EP In The Sweetness of You on vinyl, via her own Therapy label this November.

While her last EP You’ve Got The Whole Night To Go featured more club-orientated sonics, In The Sweetness of You sees the Berlin-based producing crafting nostalgia-tinted tunes for more introspective listening.

Pre-order In The Sweetness of You here in advance of its 12th November release, check out the artwork and tracklist below. 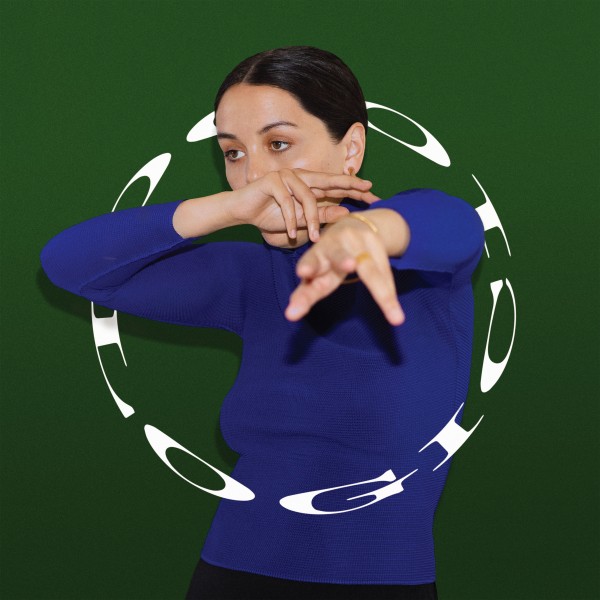 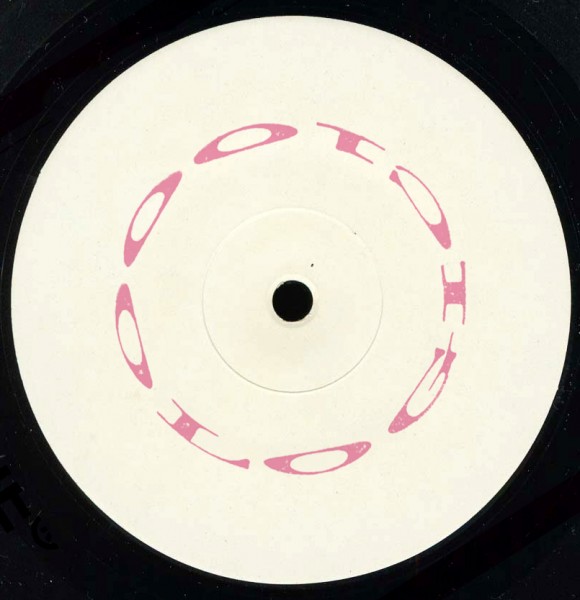 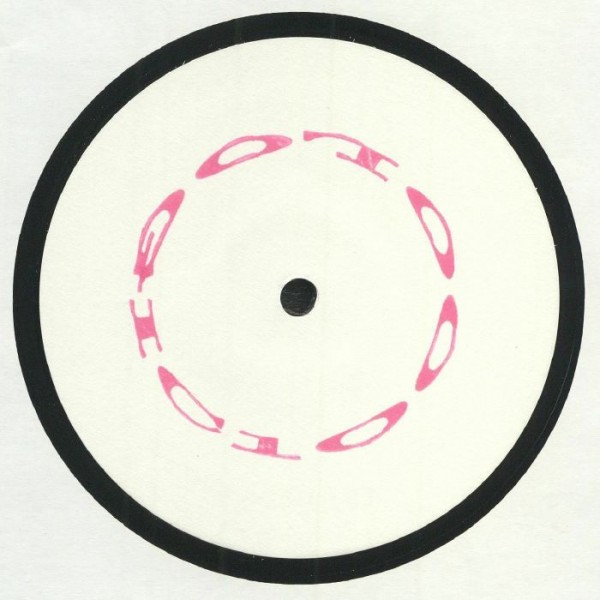