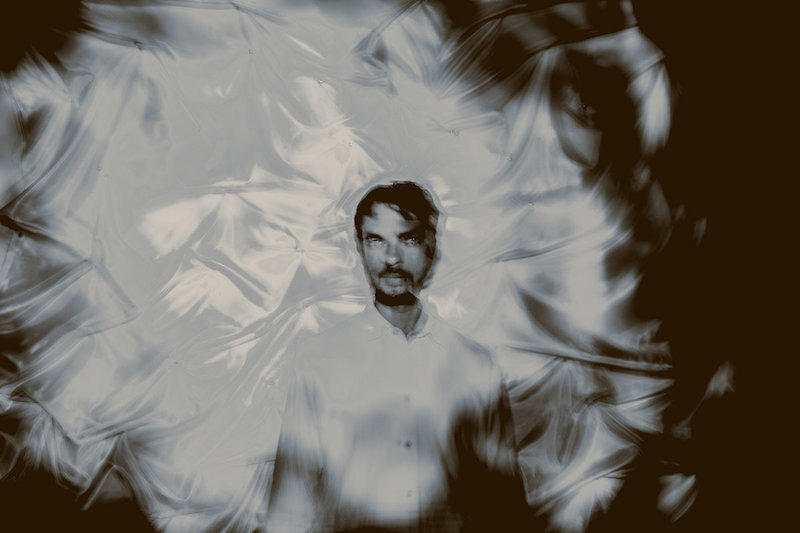 One of London’s most in-demand drummers, Tom Skinner has played and recorded with Shabaka Hutchings’ Sons of Kemet, The Invisible, and toured with everyone from Matthew Herbert to Mulata Astatke.

A largely improvised record with a leftfield disco flavour that applies a jazz mentality to influences as wide ranging as dub, house and footwork, Watermelon Sun is a product of Skinner’s open-minded approach to music and something that’s reflected in London’s burgeoning UK jazz scene.

Joining VF editor Anton Spice for the first hour of our monthly Soho Radio show, he introduces the album alongside a handful of its influences, from Arthur Russell to DJ Rashad.

Hello Skinny’s Watermelon Sun is out on 24th November on Brownswood Recordings. Pre-order your copy here.

.@TheVinylFactory is in the building, joined by the amazing drummer/producer @SkinnyHello! 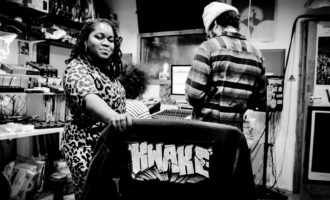