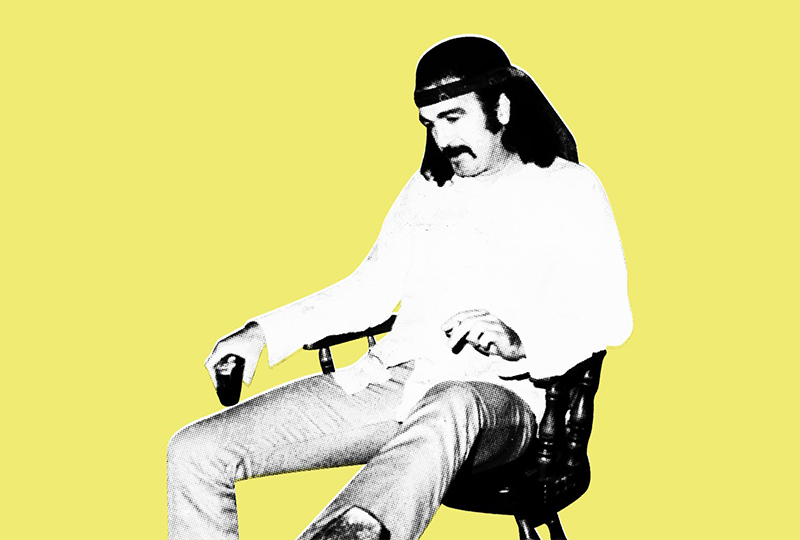 With a previously unheard solo 1969 session alongside his self-titled LP.

Light In The Attic is reissuing two albums by singer/songwriter Jim Sullivan this October.

If The Evening Were Dawn is a previously unreleased, 1969 solo acoustic session by Sullivan, while his eponymous 1972 studio album is also being reissued for the first time.

The albums follow LITA’s reissue of Sullivan’s 1969 debut LP U.F.O. in 2010 – an LP that diverged from his stripped-back recording style to feature a band in tow.

In 1975, Sullivan left the west coast for Nashville, but was never seen again, which is the subject of a new documentary also in the works from LITA.

Head here for more info in advance of the 25th October release, and check out the film trailer below. 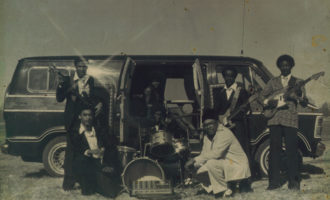