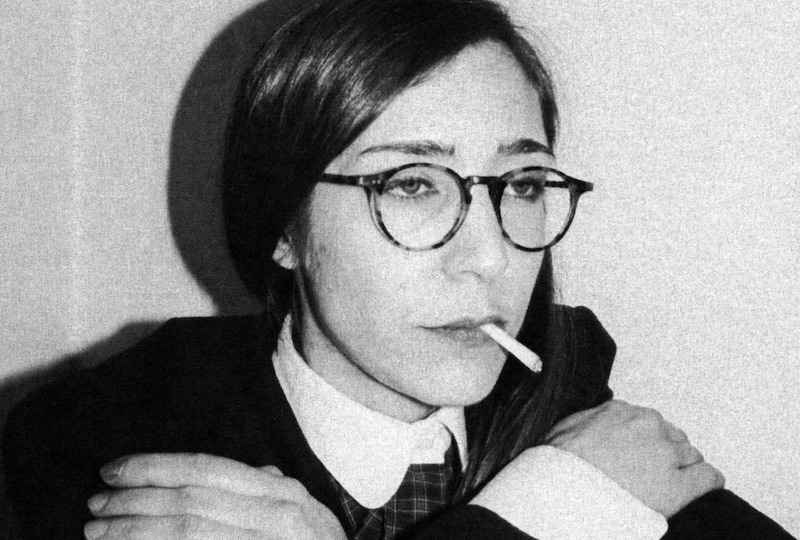 Set to be released as a double vinyl edition, Willikens’ has built her compilation around unreleased tracks by the likes of JASSS, Parrish Smith and Borusiade, mining the dark wave and EBM-influenced electronica that have made her Salon Des Amateurs residency one of the finest in Europe.

“I benefit from my friends and colleagues who constantly send me their unreleased music,” Willikens says. “Now I want to give something back by sharing these tracks with everybody.”

Hear samples from the compilation above and pre-order Selectors 005 here ahead of its 16th April release. 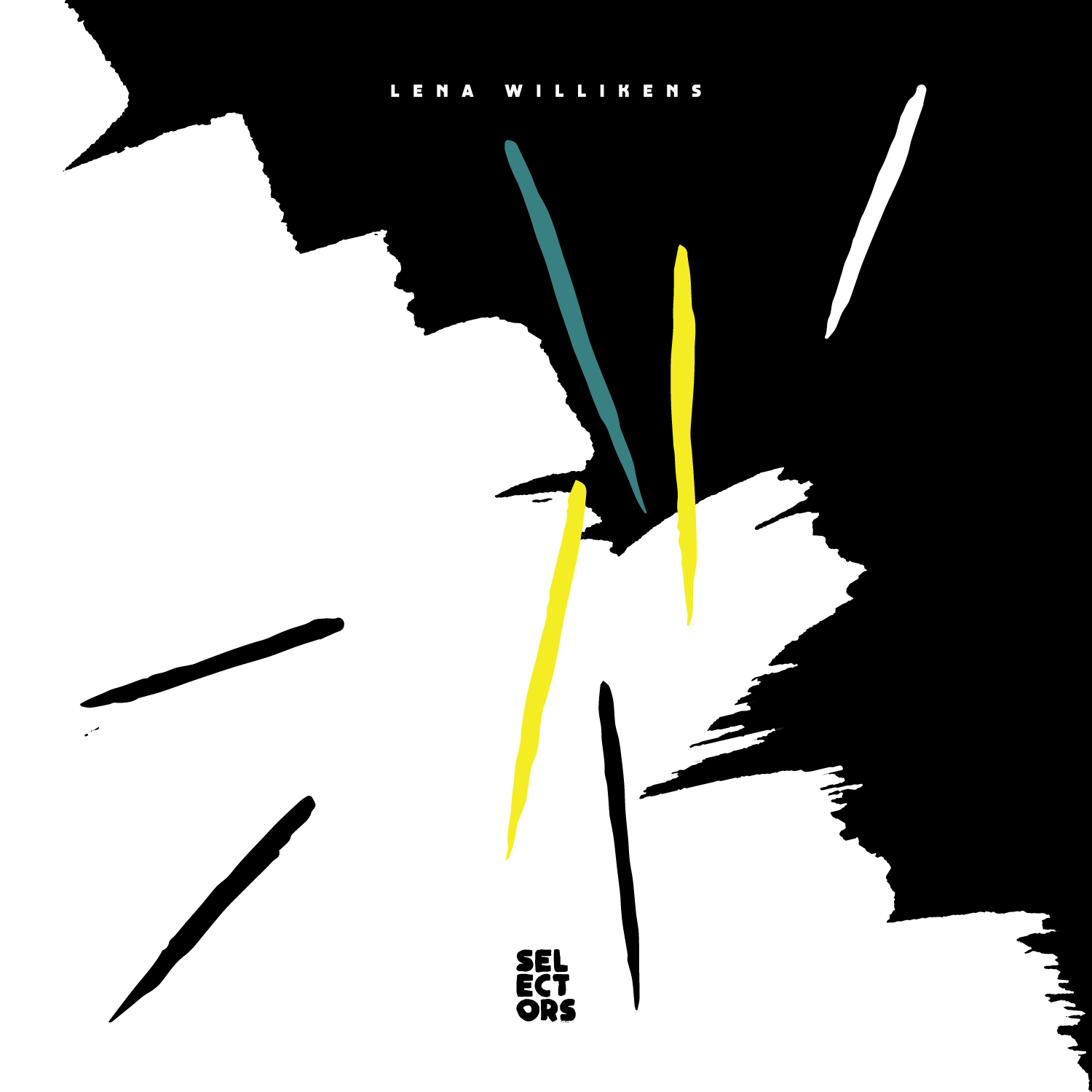