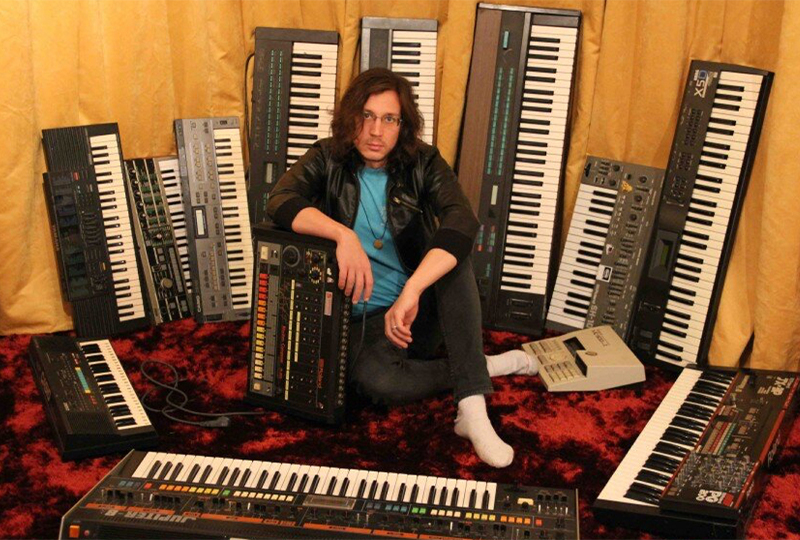 Dutch producer Legowelt, Danny Wolfers, is performing a live, synthesizer score at a screening of 2001: A Space Odyssey during this year’s instalment of The Hague’s Grauzone festival.

The performance will take place on 7th February as part of Grauzone festival, which will also host the Thurston Moore Group, Marissa Nadler, and Cabaret Voltaire’s Stephen Mallinder.