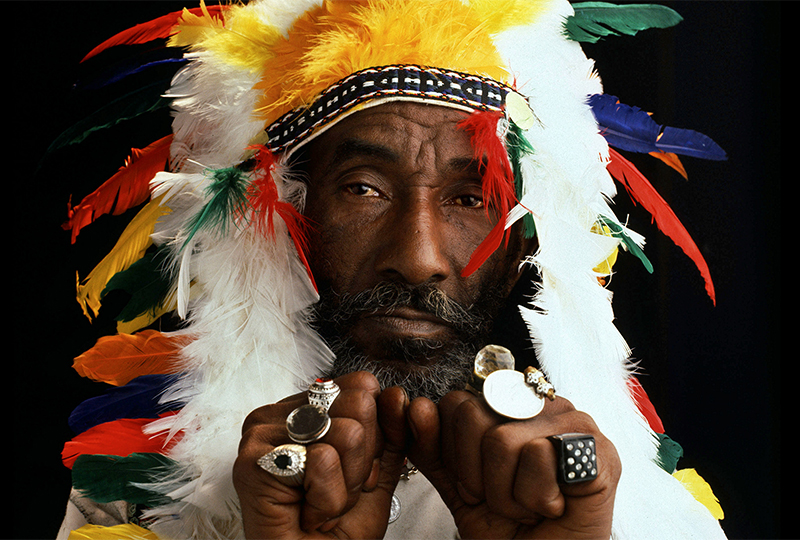 Spiritual musings from the Godfather of dub.

The new album has been produced by contemporary LA duo Peaking Lights, aka Aaron Coyes and Indra Dunis, with Ivan Lee.

The Life of the Plants sees Lee ‘Scratch’ Perry producing psychedelic dub on ‘Dub Magik’, to relaxed rhythms with ‘No Age’. Perry has also provided dub remixes of ‘No Age’ and ‘Magik’. 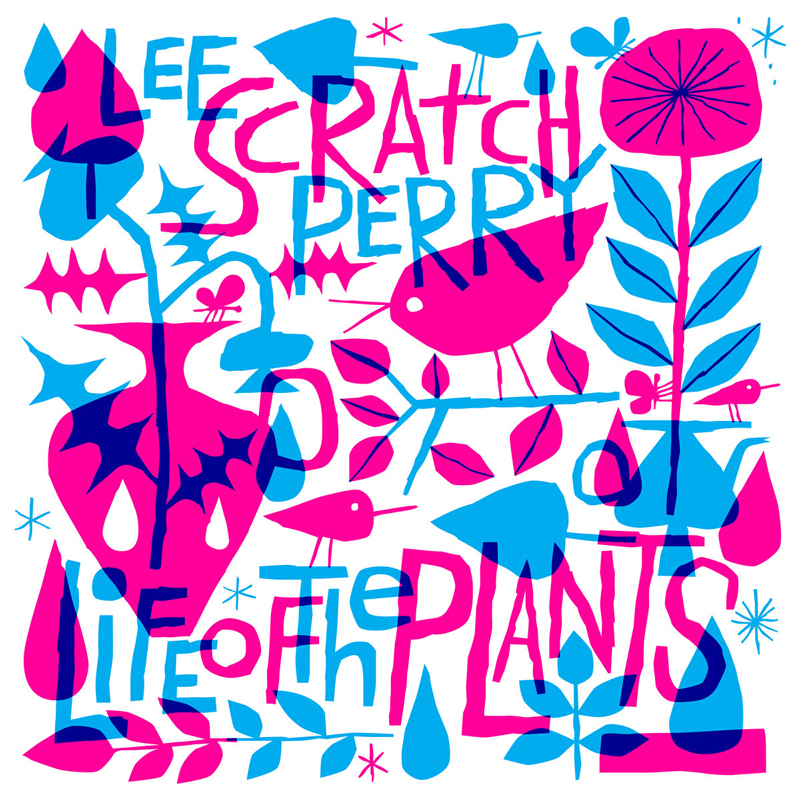 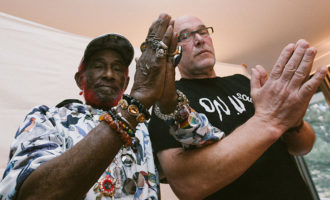