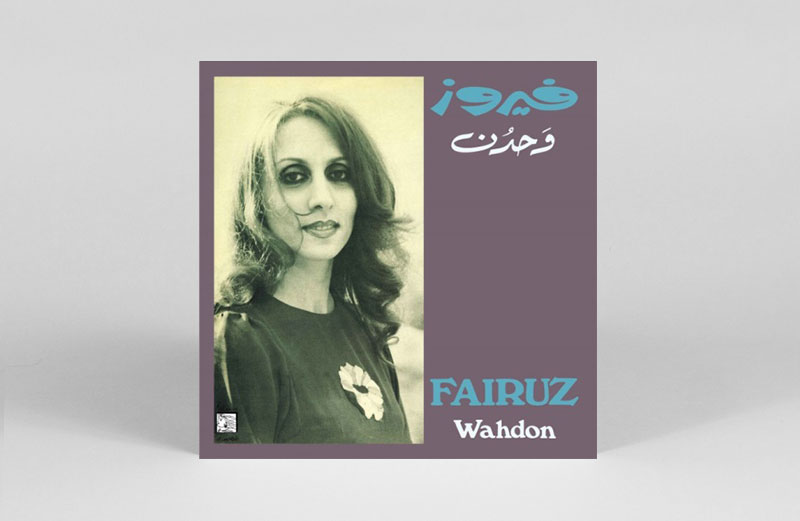 Lebanese singer Fairuz’ 1978 album Wahdon is being reissued on vinyl, this June via Wewantsounds.

The album was produced by Ziad Rahbani, and recorded during the same sessions as his Abu Ali 12″.

Its first side traverses more traditional Lebanese music, with Arabic strings and percussion. On the flip, the two tracks bring funk, disco and jazz influences into the mix.

Head here for more info ahead of Wahdon‘s 28th June release, listen to ‘Habeytak Tansit Al Nom’ and check out the tracklist below. 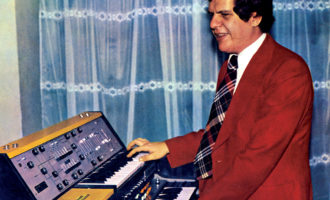 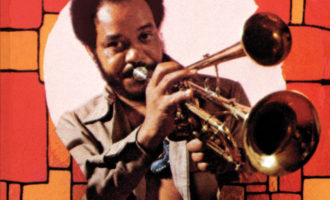