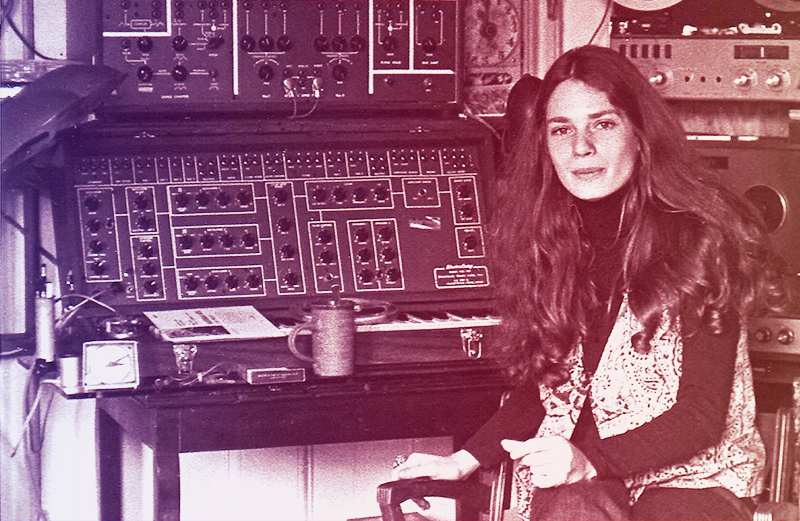 Laurie Spiegel’s debut album, The Expanding Universe, is being reissued this November in a new deluxe triple vinyl version via Unseen Worlds. 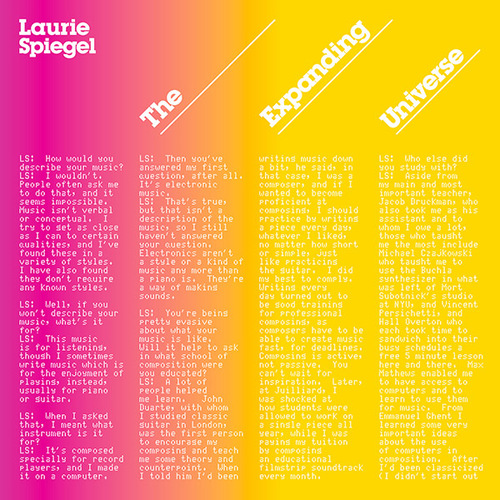 GROOVE was a leading technology during the early eighties, and the album is often held-up as a forerunner to modern compositional techniques.

Though The Expanding Universe was reissued in 2012, this new edition has been remastered by Spiegel herself, and includes 15 additional tracks recorded during the same period as the original album, most of which have never been released on vinyl before.

Pre-order a copy of the 3LP set here ahead of its 16th November release, and check out the track list below.

1. Wandering in Our Times
2. Kepler’s Harmony of the Worlds