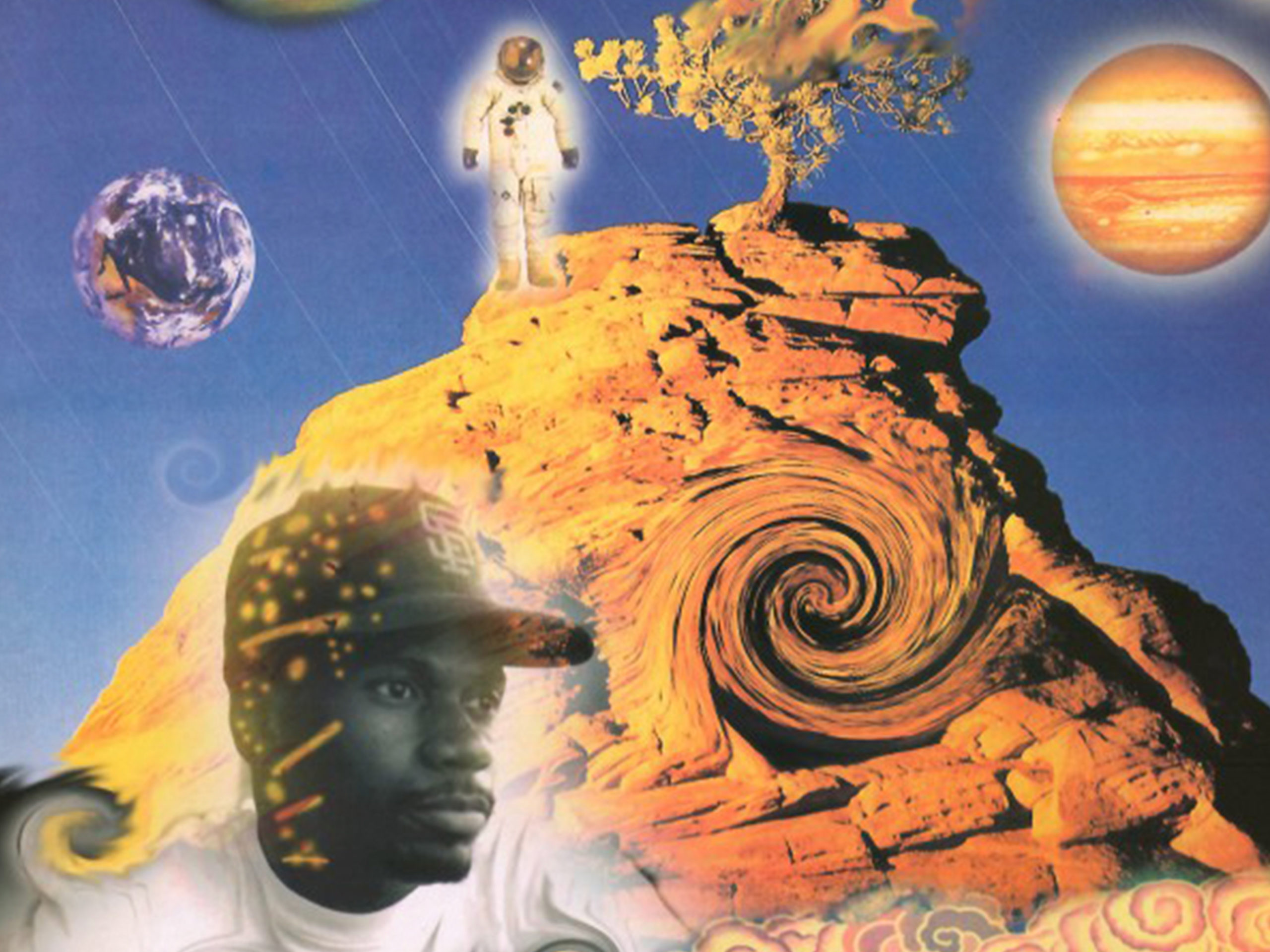 Featuring a bonus track previously on CD only.

Larry Heard is reissuing his 1994 album Sceneries Not Songs, Volume 1 on 2xLP for the first time, via his own Alleviated Records label this August.

Read more: An introduction to Larry Heard in 10 records

Alongside the full-length album, the new reissue also includes a bonus track previously only available on CD.

Head here to pre-order a copy in advance of Sceneries Not Songs, Volume 1’s 24th August release, check out the artwork and tracklist below. 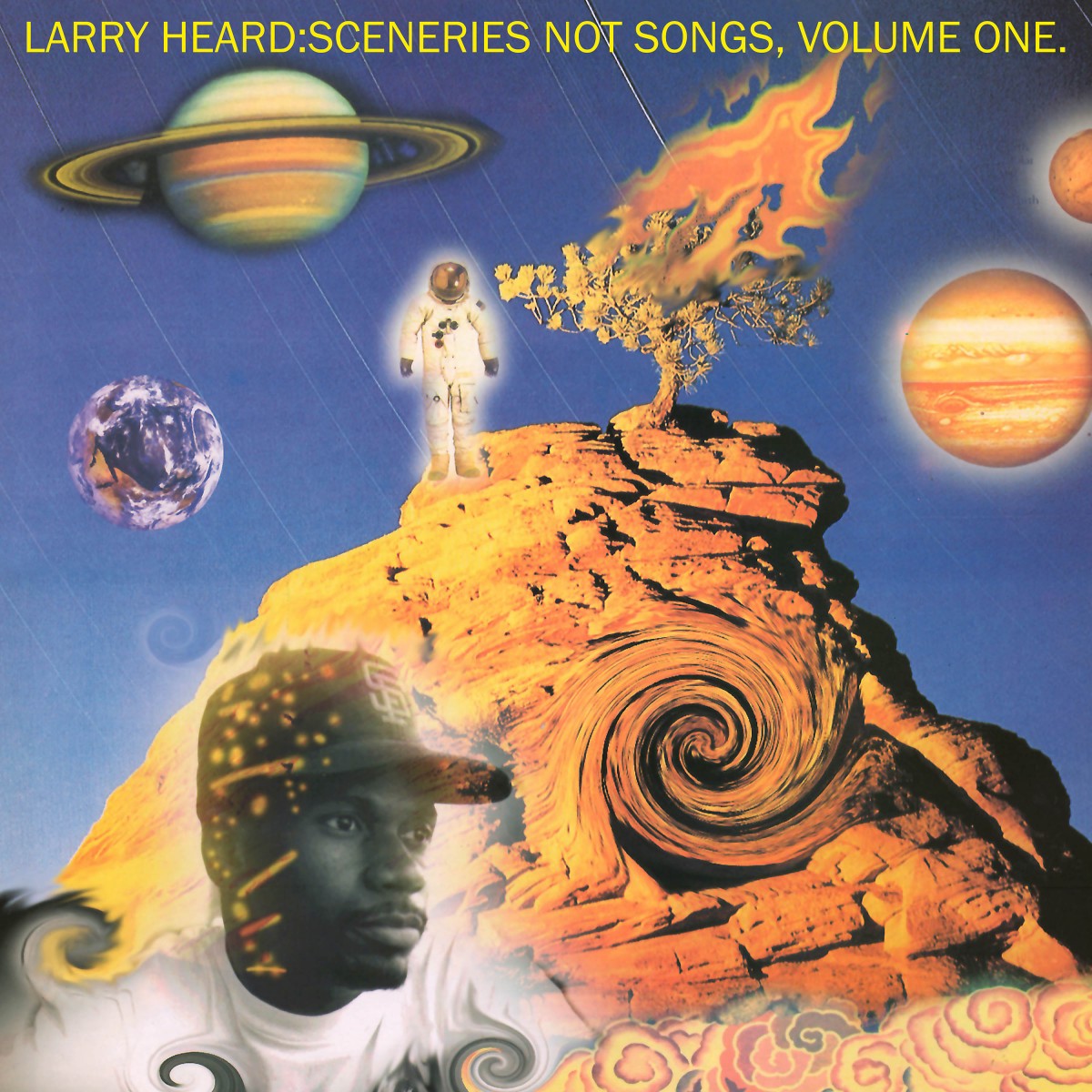 From studios to sound systems: Inside Jamaica's reggae scene during '75-'76 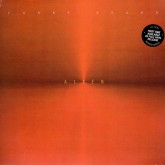 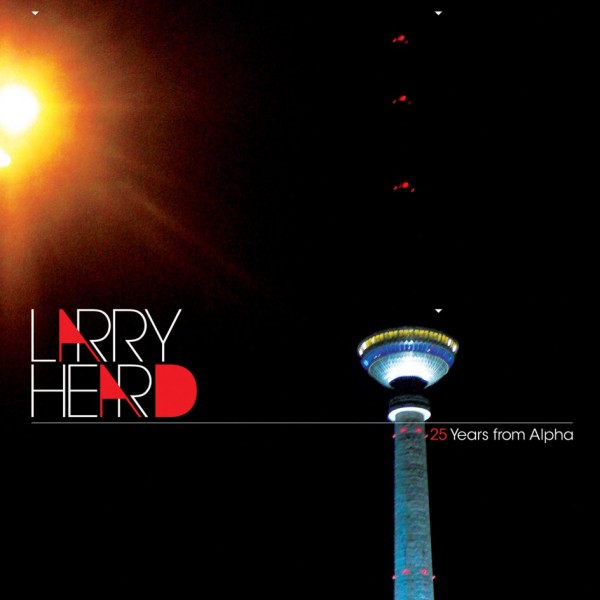 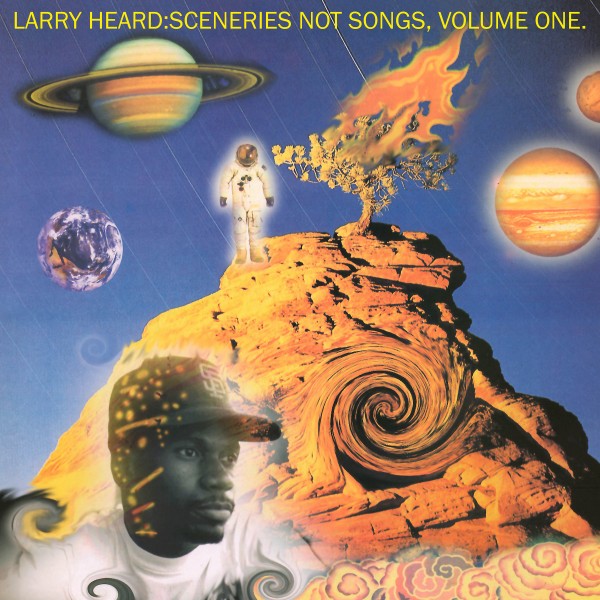