Touching on themes of time, spirituality, truth, and culture.

Artist and musician Laima has created a series of sound pieces and videos as part of a year-long exhibition responding to the work of Hannah Arendt. The exhibition is named On Hannah Arendt: Eight Proposals for Exhibition, and is being hosted by London’s Richard Saltoun Gallery.

Listen next: Laima explores ambient and experimental music from 2020 for VF Live

Frequently cited as one of the 20th century’s most influential political philosophers, Arendt’s work often focused on the nature of power, authority, and totalitarianism.

On Hannah Arendt: Eight Proposals for Exhibition consists of eight exhibitions based around the eight essays from Arendt’s book Between Past and Future: Eight Exercises in Political Thought.

For the exhibit Laima has created a sound piece and accompanying video responding to each of the book’s chapters. Collectively titled Infinite Past, Infinite Future And Now, the works explore ideas of time, culture, truth and spirituality.

The new sound pieces will be viewable online, while live events will be held once the gallery has re-opened.

Alongside Infinite Past, Infinite Future And Now, Laima has performed a series of live shows for VF Live, which you can watch here.

Hannah Arendt: Eight Proposals for Exhibition will run until the 31st December 2021. 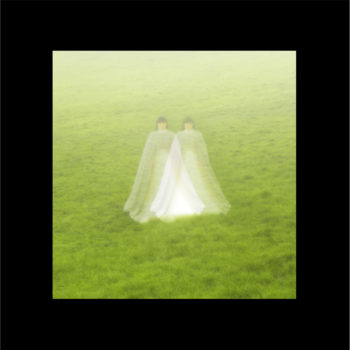 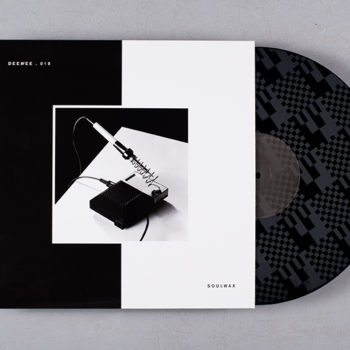 TRANSIENT PROGRAM FOR DRUMS AND MACHINERY 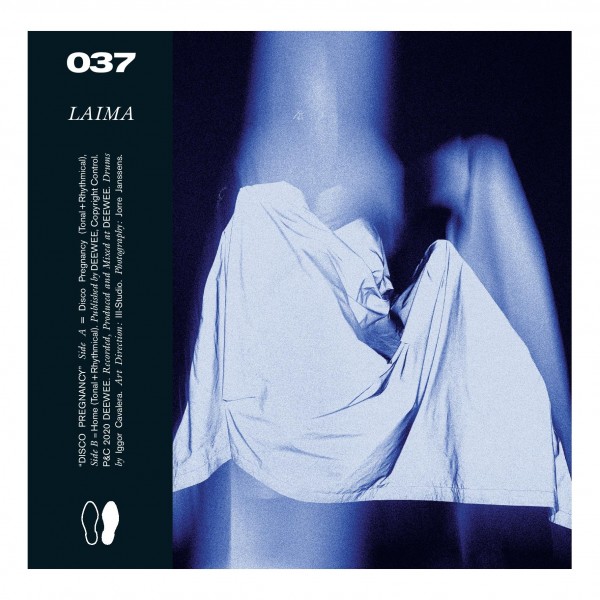