Weaving in abstract vocals and ambient.

LA Timpa wrote, composed, and produced the album himself.

Pre-order Modern Antics In A Deserted Place here in advance of its 19th November release, check out the artwork and tracklist below. 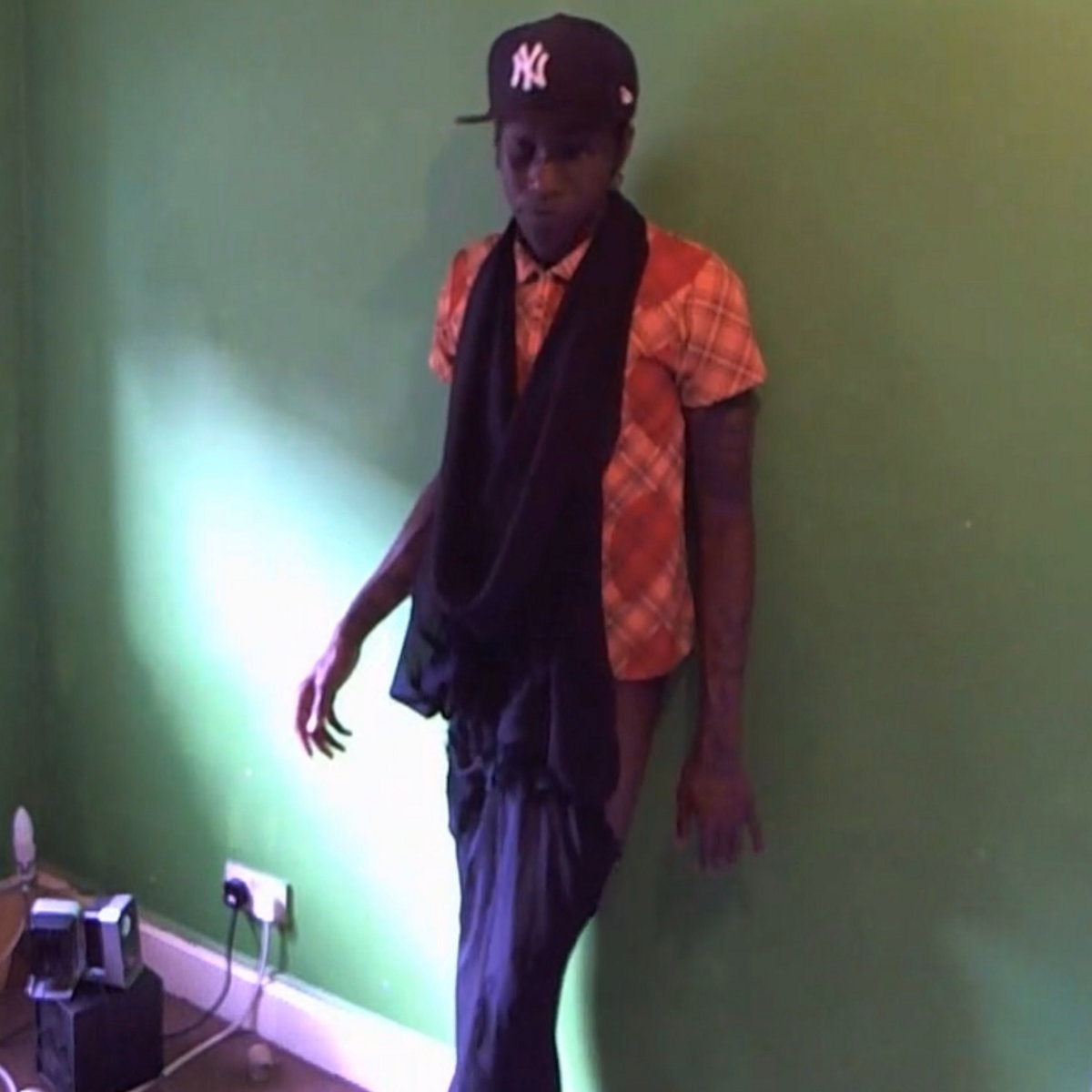