With field recordings from the foothills of Mount Kilimanjaro.

Producer and multi-instrumentalist Kutiman, aka Ophir Kutiel, is releasing a new album, called Wachaga, via his own Siyal Music label this July.

Visiting a rural neighbourhood around the foothills of Mount Kilimanjaro to gather field recordings in 2014, Kutiel captured everything from everyday sounds and the drumming of school children from Arusha, to bell-wearing dancers.

Subsequently, Kutiel combined this material with recordings from saxophonist Shlomi Alon, trumpeter Sefi Zisling and trombonist Yair Slutzki, later adding his own playing to the results.

Each of Wachaga’s 9 tracks features its own distinct video, made using vintage analogue techniques and gear including a 1980s Fairlight CVI video synthesiser, a Videonics equaliser and a Panasonic mx50 video mixer.

The album follows the release of Kutiel’s Layla EP in April, also on Siyal Music.

Head here to pre-order a copy in advance of Wachaga’s 17th July release, check out the artwork and tracklist below. 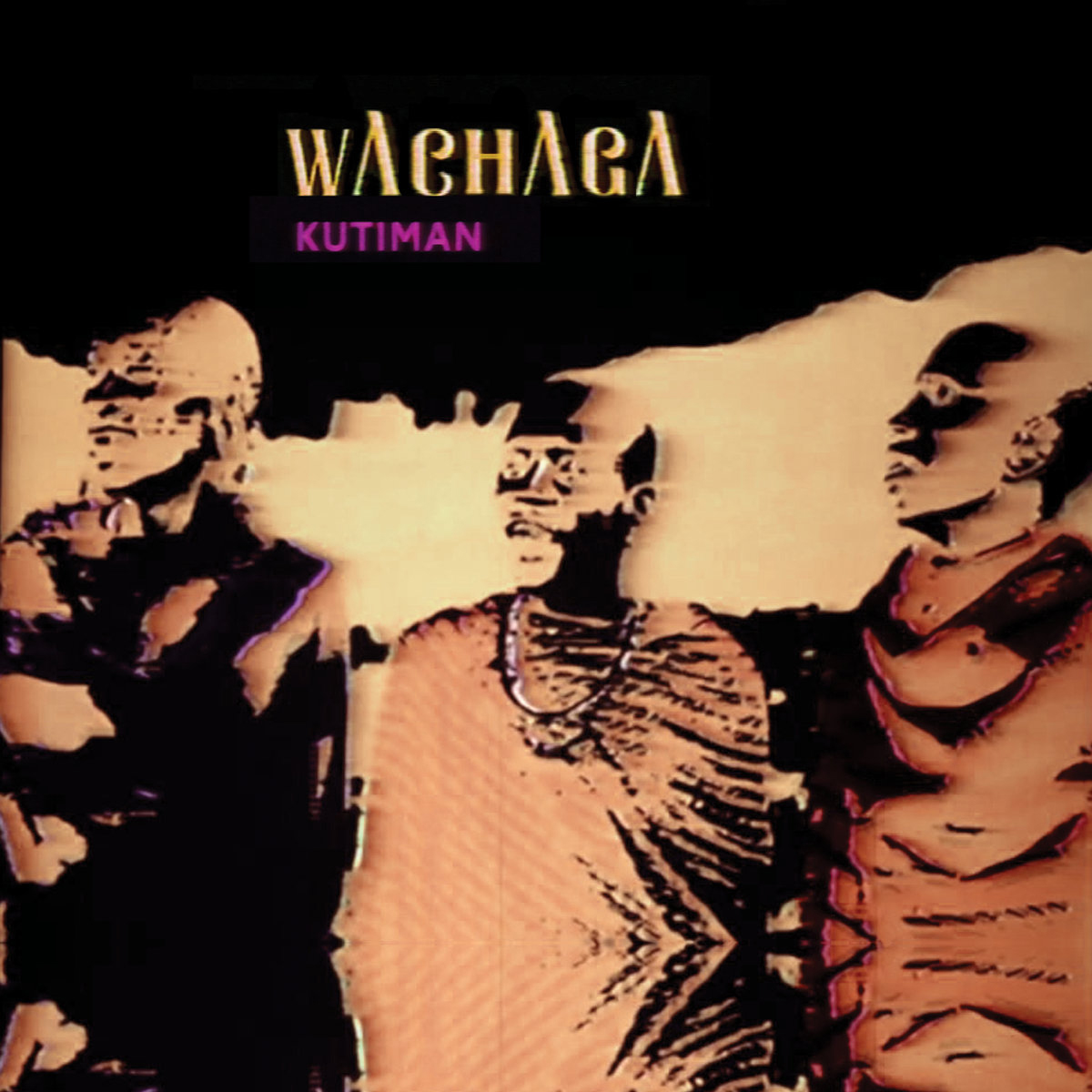 1. Tanzania
2. Awake In The Rain
3. Maasai
4. Lost In The Bush
5. Fireflys Before Tomorrow
6. A Giant Snail
7. Rainbow Kilimanjaro
8. Copasavana
9. Ngorongoro