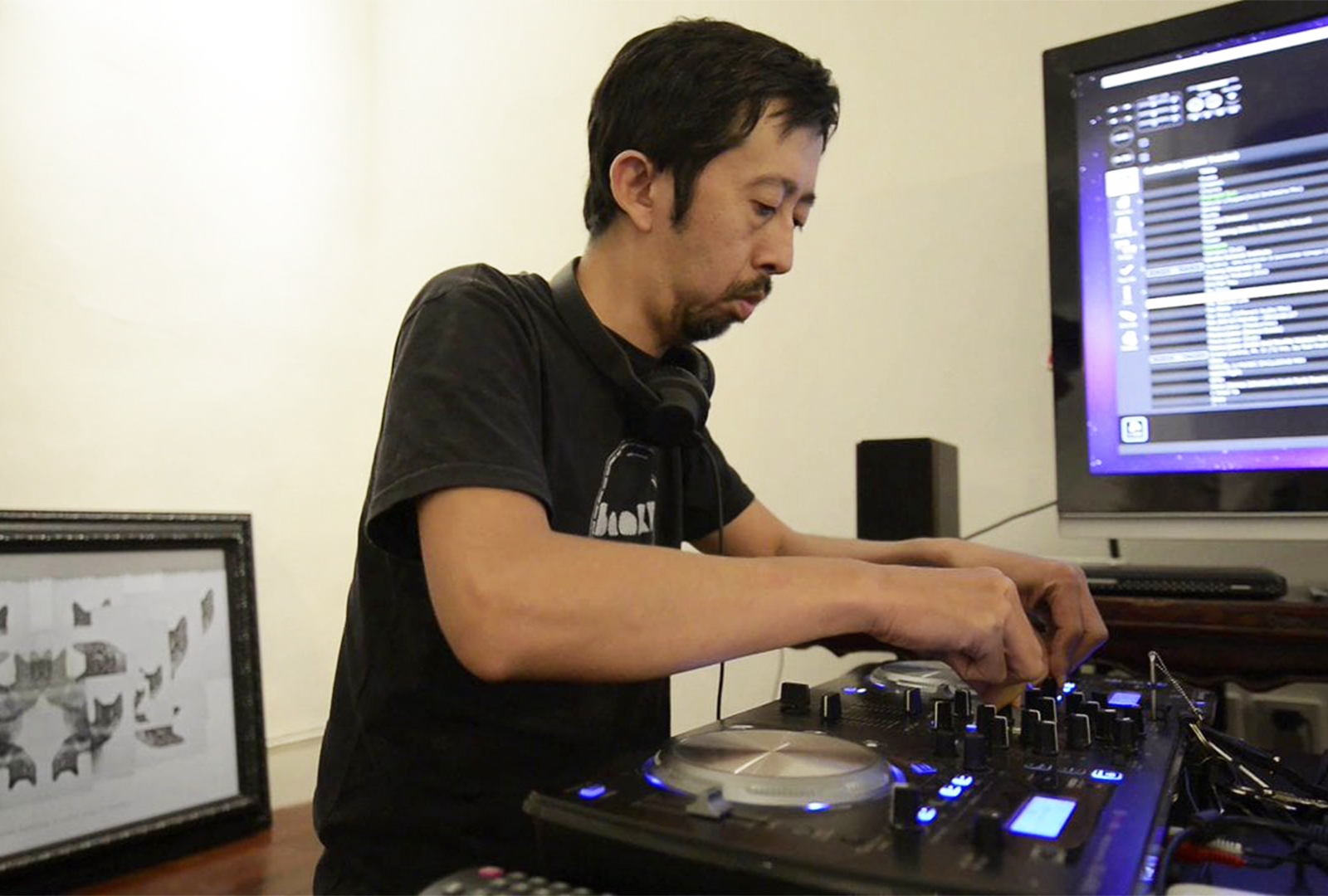 Created with a Roland System-1 synthesizer, Jupiter-8, and a Korg wavedrum.

Japanese artist Koss, aka Kuniyuki Takahashi, is releasing his 2008 album Ancient Rain on vinyl for the first time, via Mule Musiq this March.

Ancient Rain was originally released on CD only during 2008, on Mule Electronic Distribution.

It follows Mule Musiq’s release of Takahashi’s Feather World album — one of our favourite records from January.

Pre-order Ancient Rain here in advance of its 26th March release, check out the artwork and tracklist below. 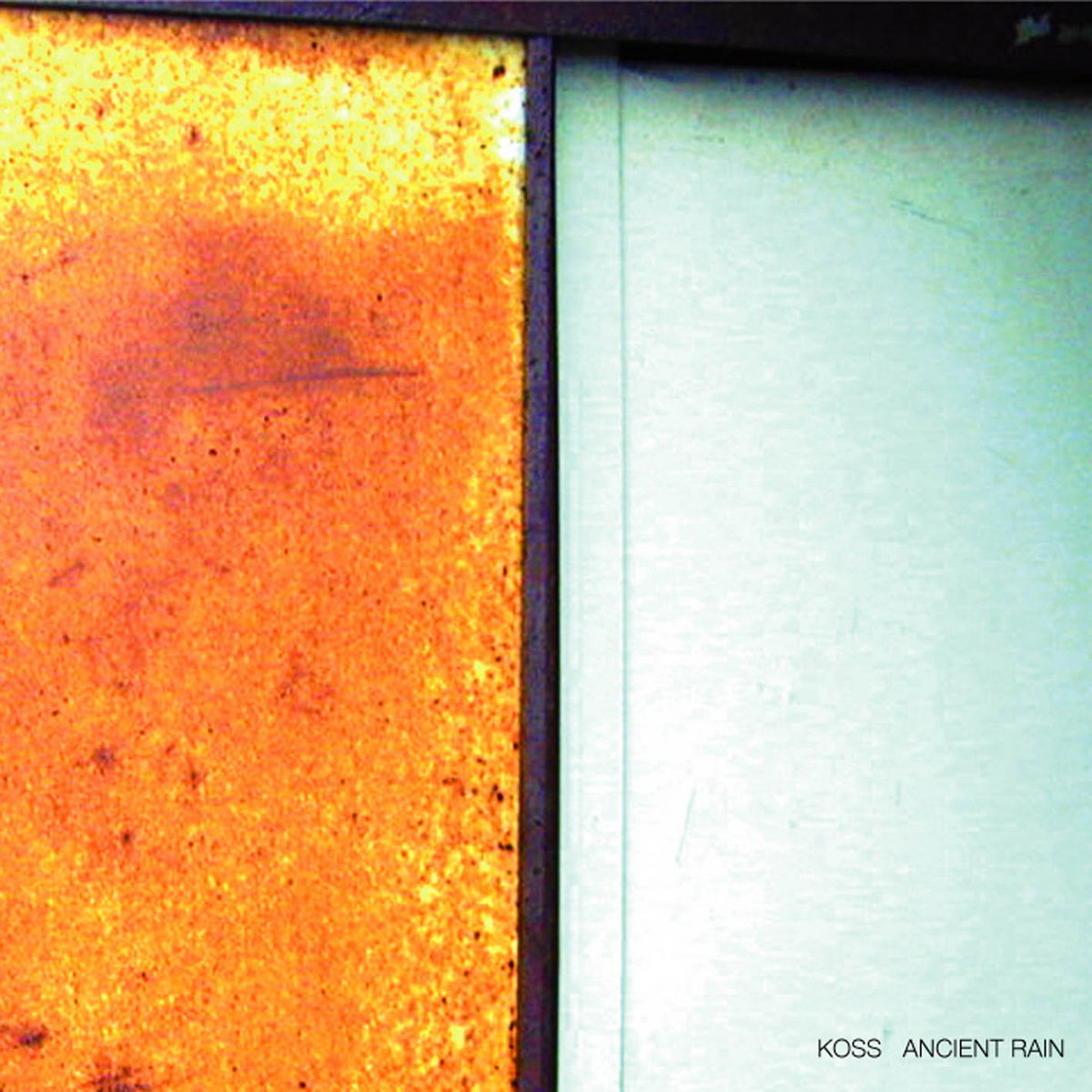 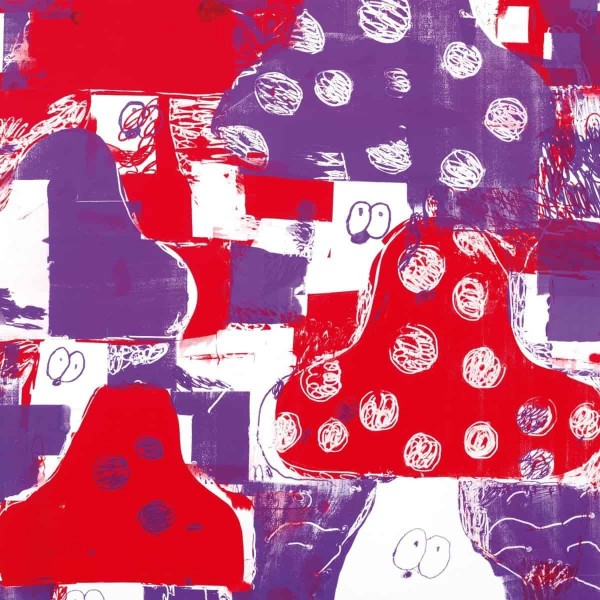 We're Where We Were LP 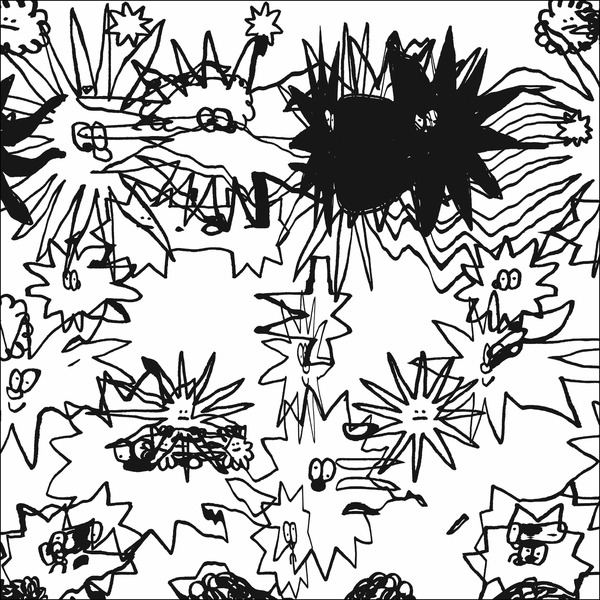 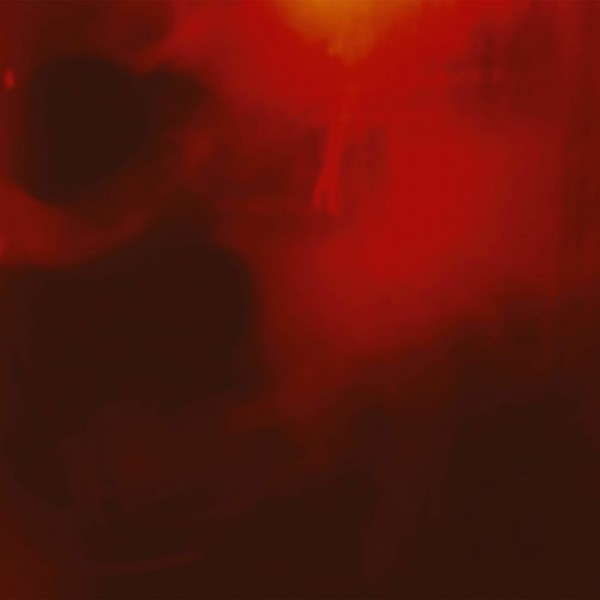