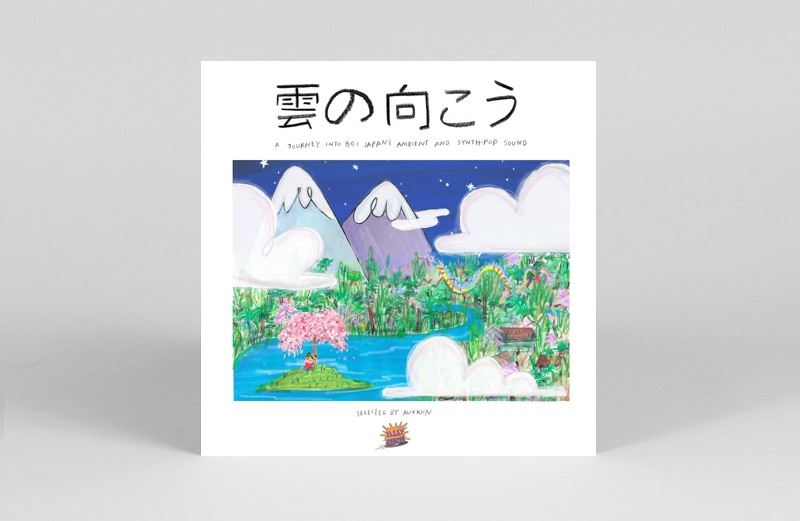 Kumo No Muko is a new 12-track compilation of seminal and under-appreciated Japanese ambient music and synth pop from the 1980s, compiled by Alixkun.

Set to be released by Tokyo-based label Jazzy Couscous, the collection features collaborations between Keizo Inoue and Ryuichi Sakamoto, guitarist Kazumi Watanabe and Nobuyoshi Ino, and a host of pivotal artists who used textured electronics to explore exotica-tinge dreamscapes. It begins with Takashi Kokubo’s ‘Underwater Dreaming’, whose A Dream Sails Out To Sea (Get At The Wave) is set for vinyl reissue.

Drawing on inspiration from jazz as much as new wave and (what would become known as) Balearic, artists like Dip In The Pool (famously released via Rough Trade in the UK) and Yumi Murata offer a glimpse of the synth-pop landscape.

With renewed interest in Japanese ambient music in recent years, as seen through popular reissues for Midori Takada and Yasuaki Shimizu, the compilation follows Alixkun’s 3xLP survey of ’90s Japanese house music, House…Once upon a time in Japan, released in 2015.

Featuring artwork by Lucy Harris, Kumo No Muko will be released on 17th September via Jazzy Couscous. Pre-order your copy here and the see the artwork and tracklist below. 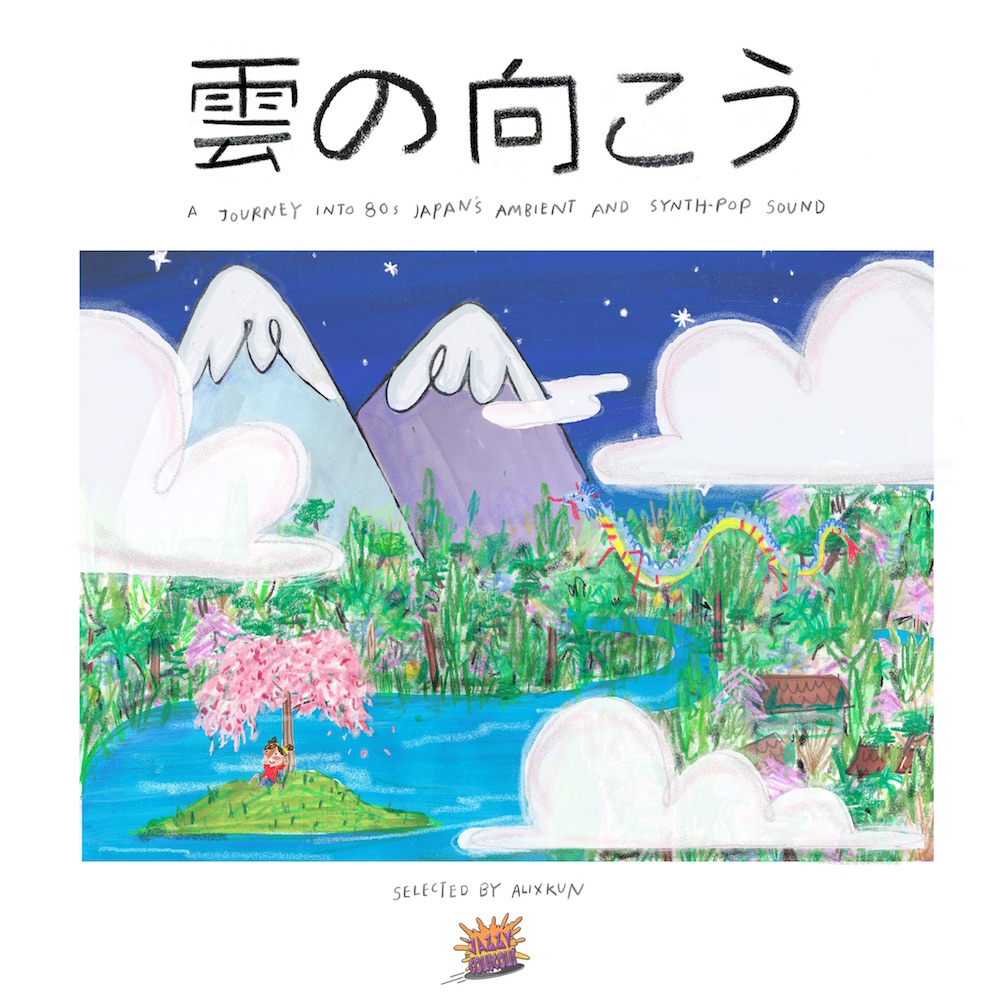 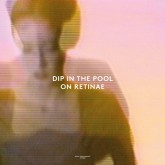 DIP IN THE POOL 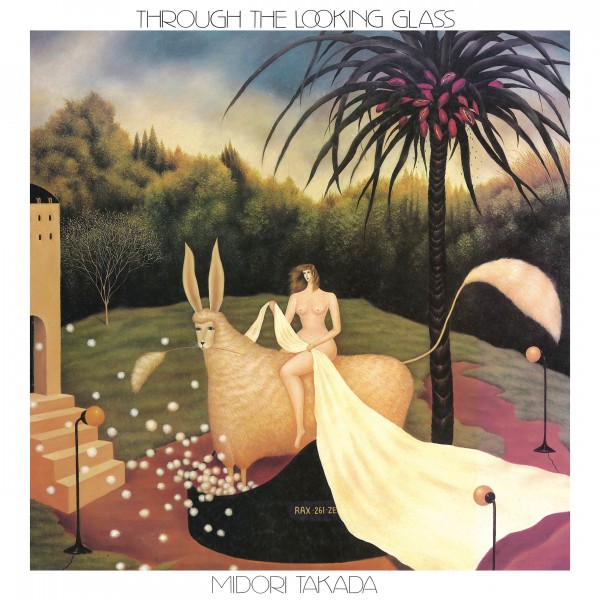 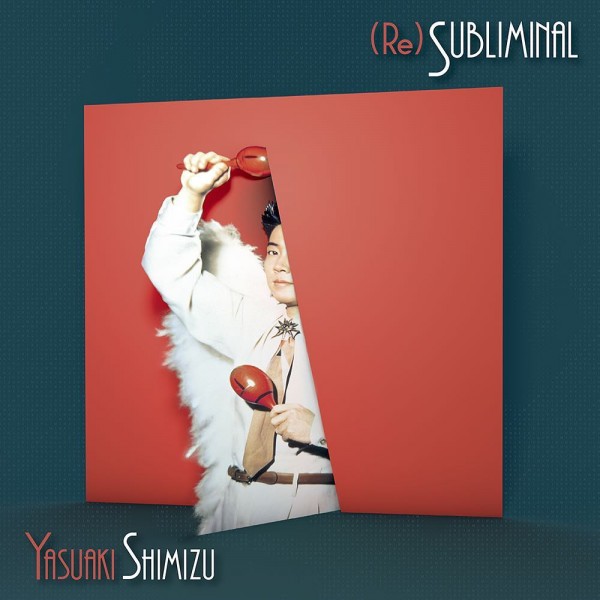