Producer Koreless, aka Lewis Roberts, is releasing his awaited, debut album Agor, via Young this July.

Taking its name from the Welsh word for ‘open’, Agor journeys through a fusion of ambient, contemporary classical, and club-orientated electronics.

Coinciding with the announcement, Roberts has shared a new video for ‘Joy Squad’, described as his attempt to “build a club rollercoaster that swallows you up and spits you out.”

Agor follows his ‘Black Rainbow’ / ‘Moonlight’ 10” — one of our favourite records in May.

Pre-order Agor here in advance of its 9th July release, check out the artwork and tracklist below. 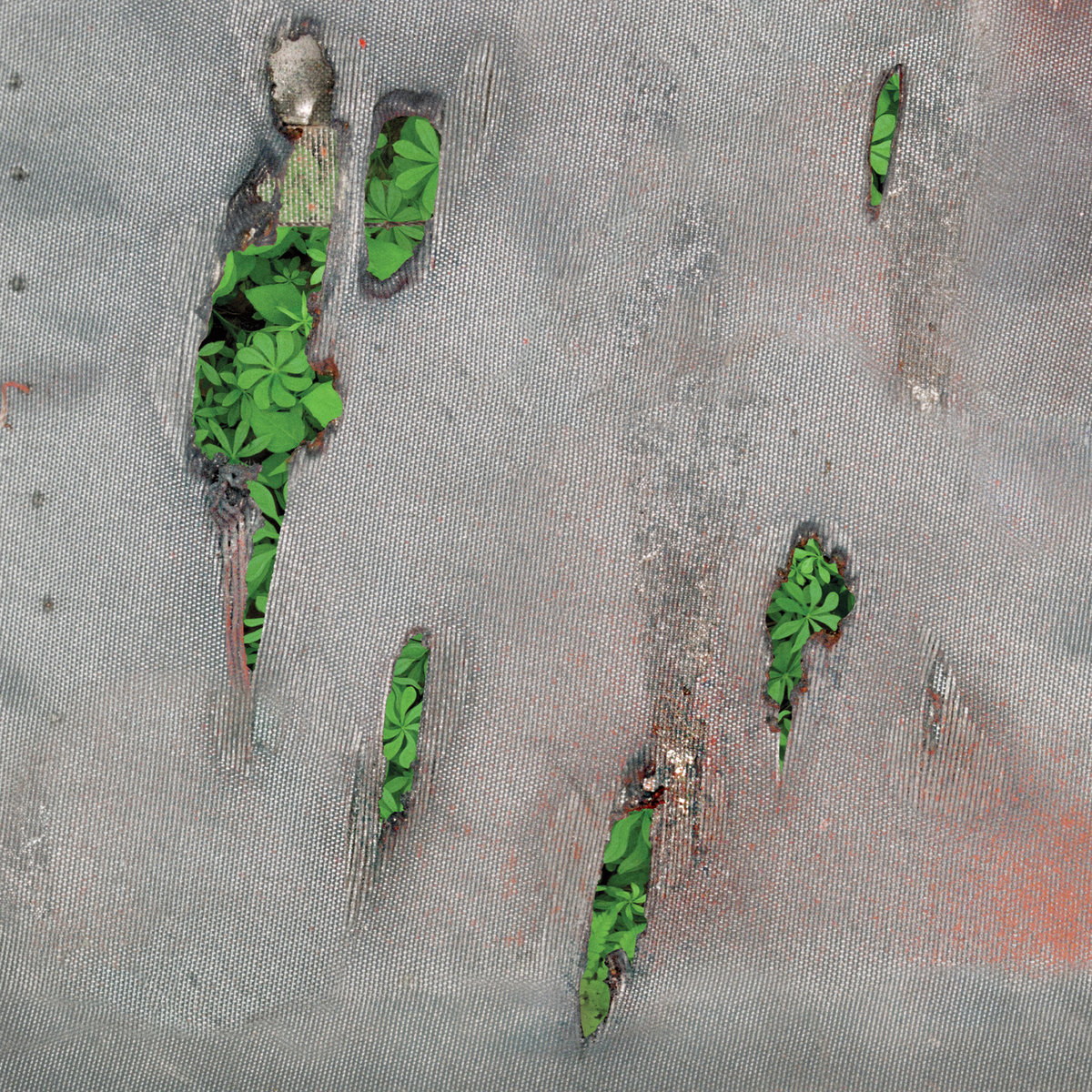 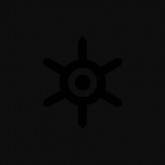 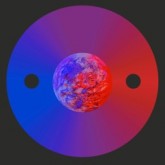 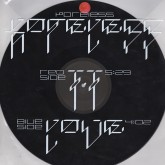