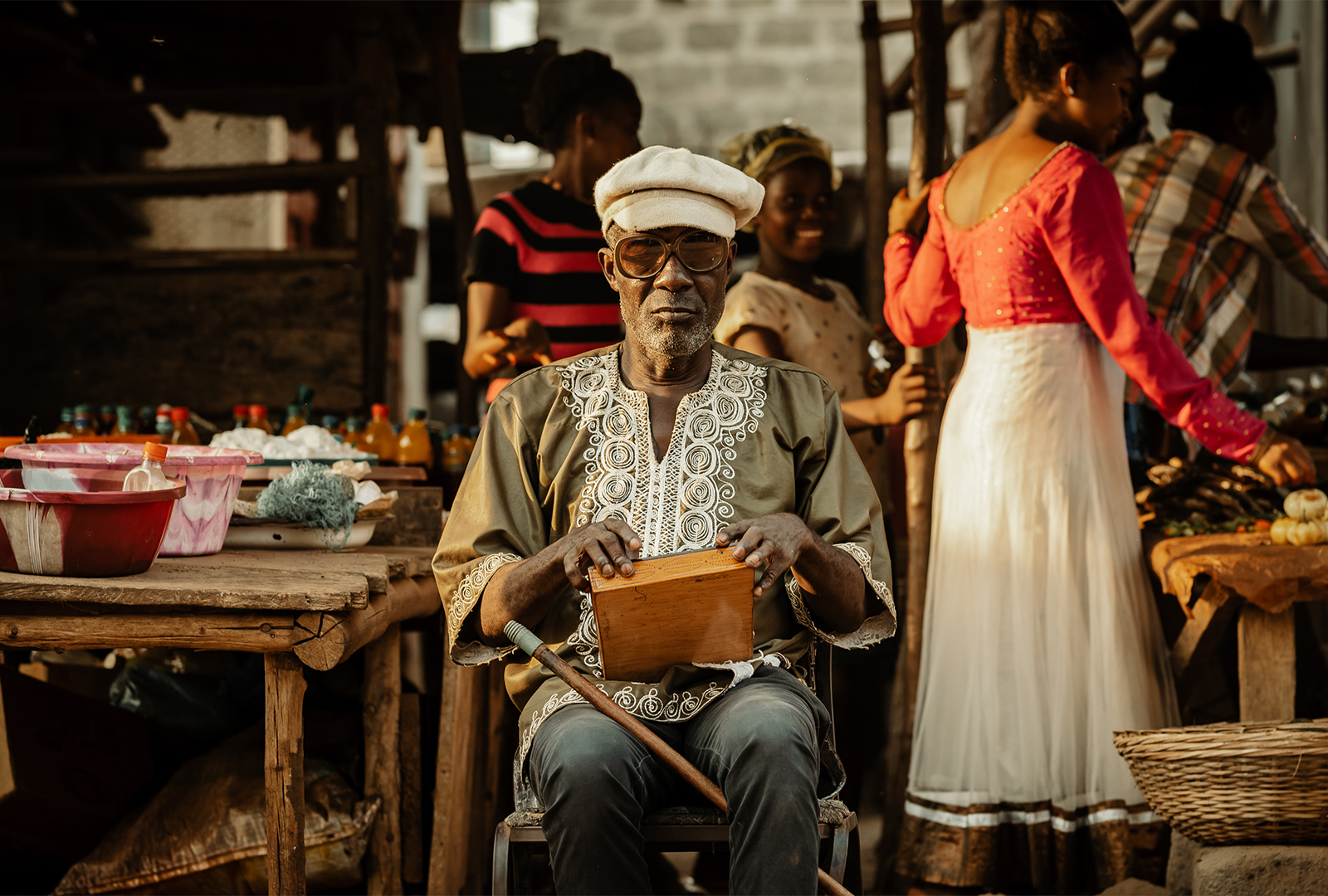 Plus elements of dub, disco, funky basslines, and beyond.

Kondi Band are releasing a new album, called We Famous, via Strut this September.

Across We Famous the trio combine Kondi’s vocals and thumb piano with dub, disco, and electronic textures

Pre-order We Famous here in advance of its 24th September release, check out the artwork and tracklist below. 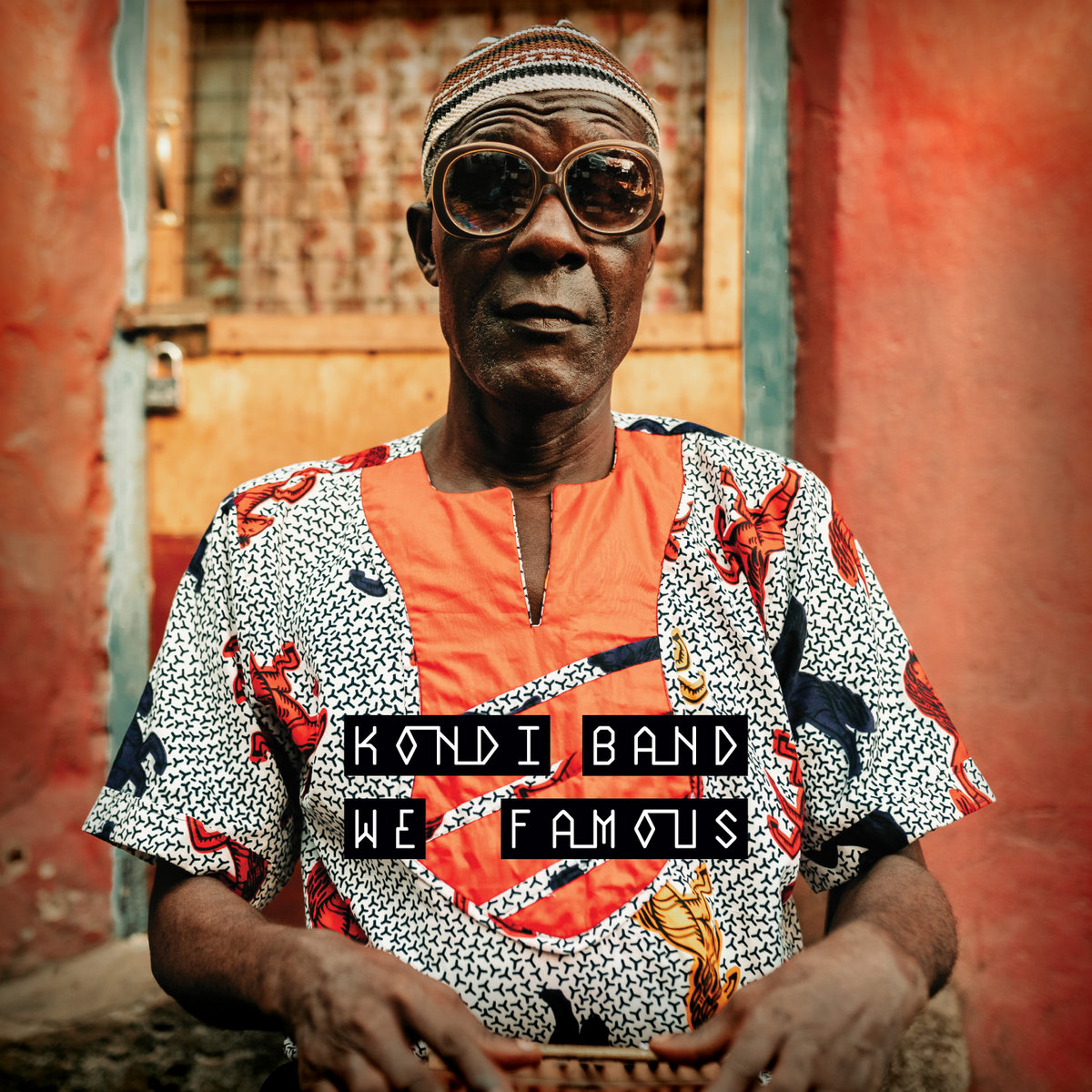 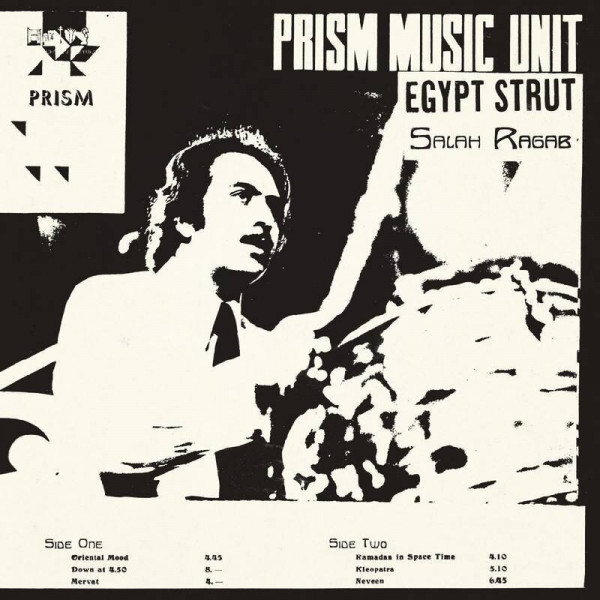 Bow To The People LP 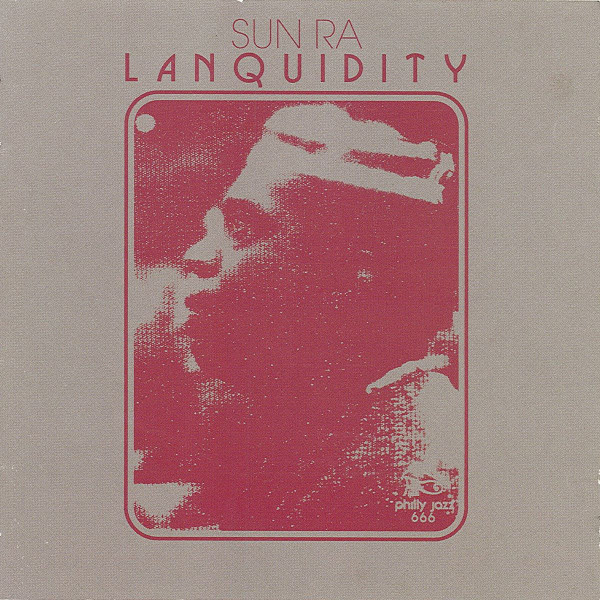