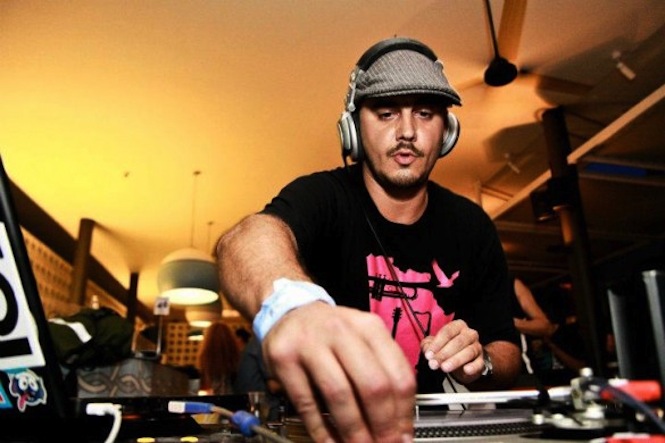 Boston-born New Yorker DJ Kon is set to release an EP on Soul Clap Records and an LP on BBE in time for the summer.

One half of legendary duo Kon & Amir, Kon has been in the game since ’85, amassing one of the world’s deepest record collections and releasing a string of sought-after disco re-edits. Now, with two releases slated for the summer, Kon is finally set to unleash some of his own original material.

Informed by a life-time in music, the love-sick house gems on the “All About Youx” EP released on Soul Clap on 27th May will be followed by a full album on BBE in the summer, details of which are still scarce. However, Kon did confirm on his Twitter feed that the new LP would feature contributions from Ben Westbeech, Induce, Amy Douglas and Georg Levin.

Aside from his own productions, Kon has released several compilations alongside digger buddy and soul, funk and jazz aficionado Amir Abdullah, notably the successful Off The Track series on BBE.

Both are also part of the NYC collective I Love Vinyl which puts on vinyl-only parties across the city.

Listen to Kon’s Kool & The Gang re-edit “Get It Together” for Basic Fingers last year.