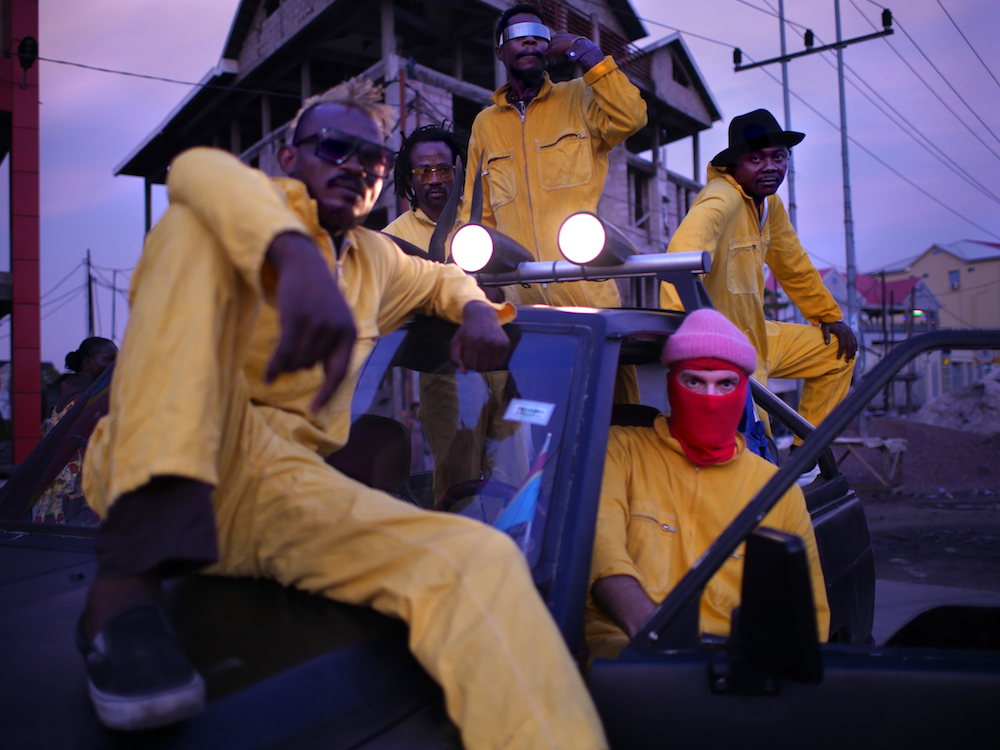 Anarchic polyrhythms from the capital of DRC.

Shape-shifting ensemble KOKOKO! will release their debut album Fongola via Transgressive in July.

“It began in Kinshasa in the Ngwaka neighbourhood where DIY experimental musical instruments are made,” describes Débruit.

“It was recorded in makeshift studios we built out of ping pong tables and mattresses in Kinshasa and Brussels. Finally, I spent months putting it all together in Abattoir, Anderlecht like a giant electronic puzzle with pieces that don’t fit and no blueprint.”

Drawing on an enertic, DIY spirit, the album captures some of the complex narratives that underpin daily life for the band in the Democratic Republic of Congo. Dealing with both the political and the personal, in confronts themes of love, corruption and magic, and follows the death of the band’s original drummer from lung cancer.

Fongola is released via Transgreesive on 5th July. Click here to find out more, check out the artwork and tracklist below. 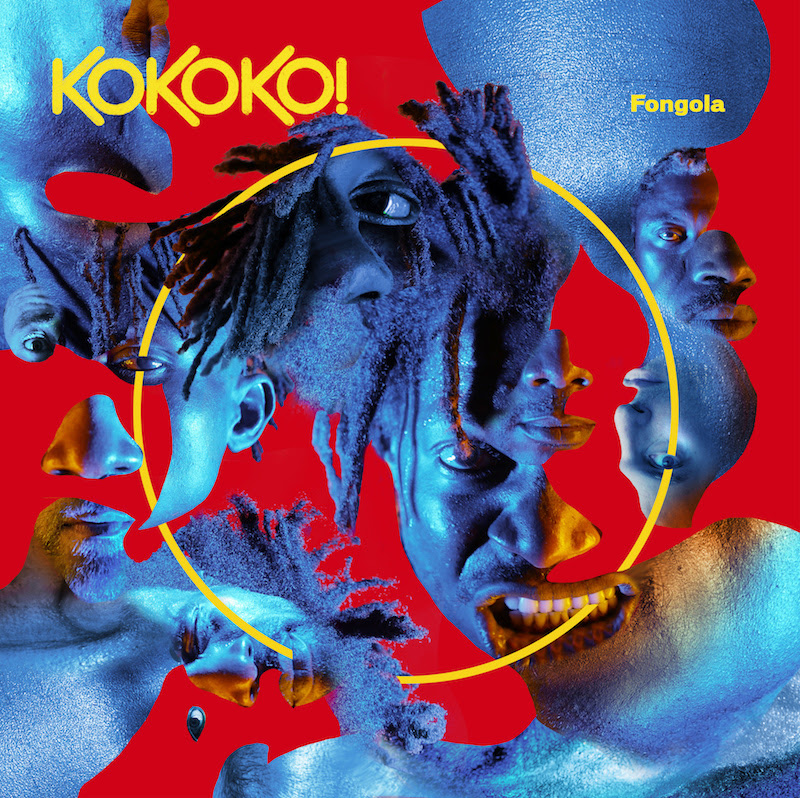 Stardust's 'Music Sounds Better With You' reissued on 12" vinyl 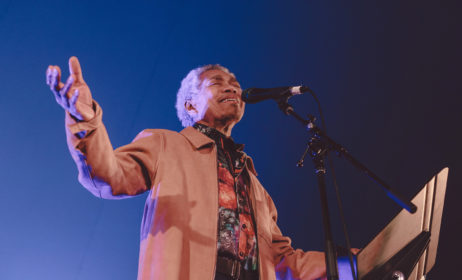 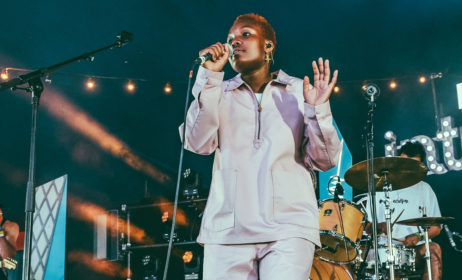 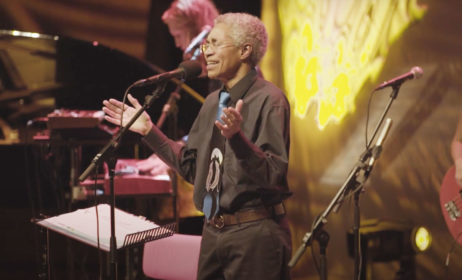 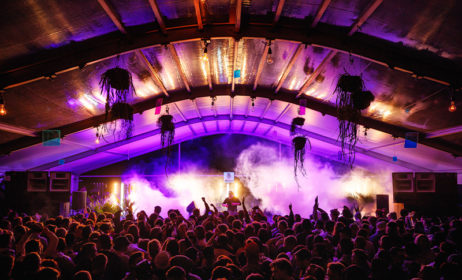