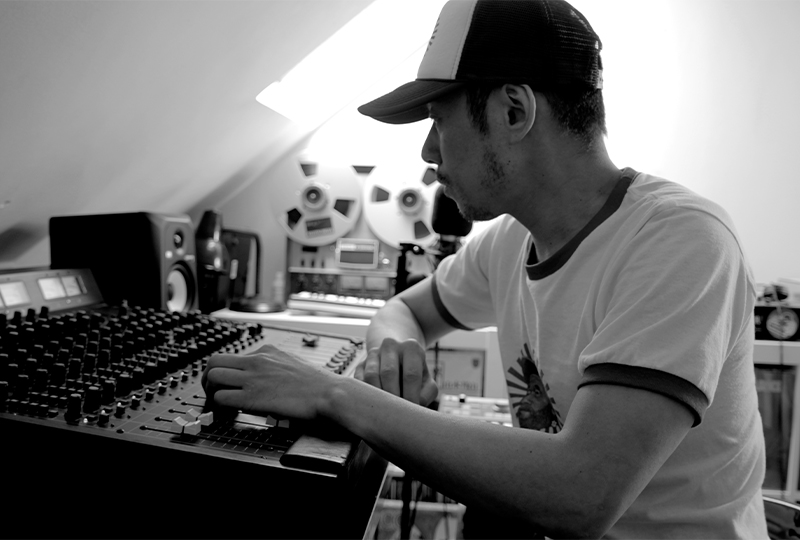 Read more: The story of highlife legend Ebo Taylor’s “lost tapes” in his own words

Wono was made using traditional Ghanian instruments, including an atenteben flute, ngoni – string instrument – and a kpanlogo drum, alongside recordings of Sackey and his sister’s chanting.

It follows Olindo’s release of Isaac Sasson’s Cantos Campesinos – one of our favourite 7”s of 2019.

Head here for more info in advance of Wono’s 13th March release, check out the artwork and tracklist below. 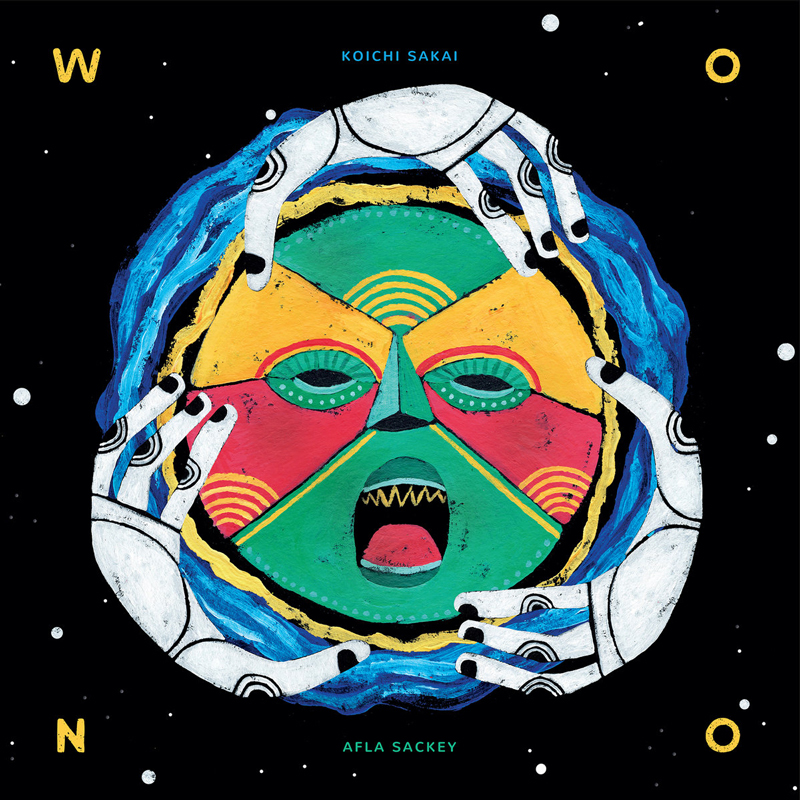 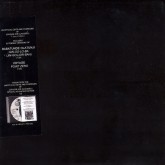 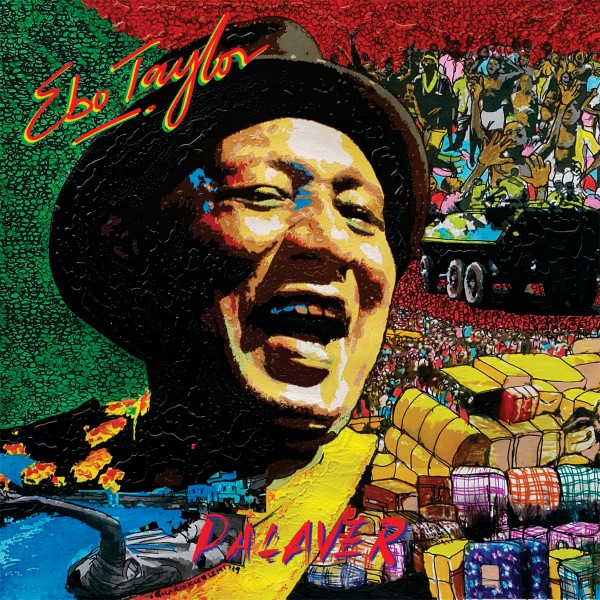 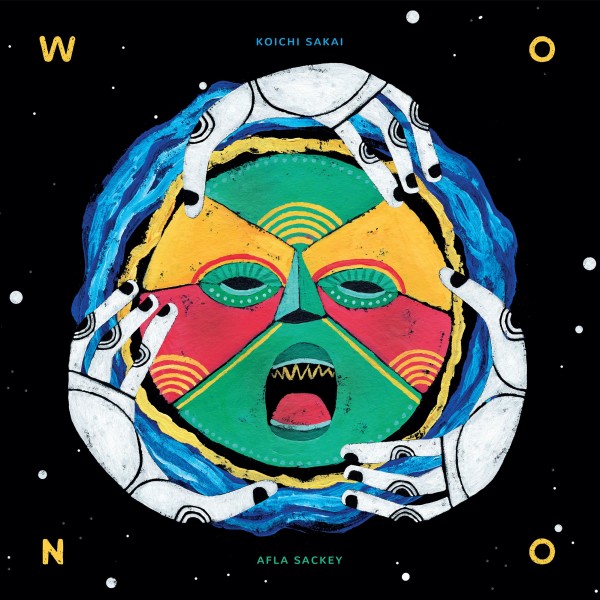 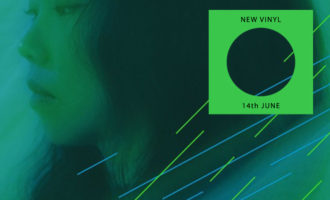