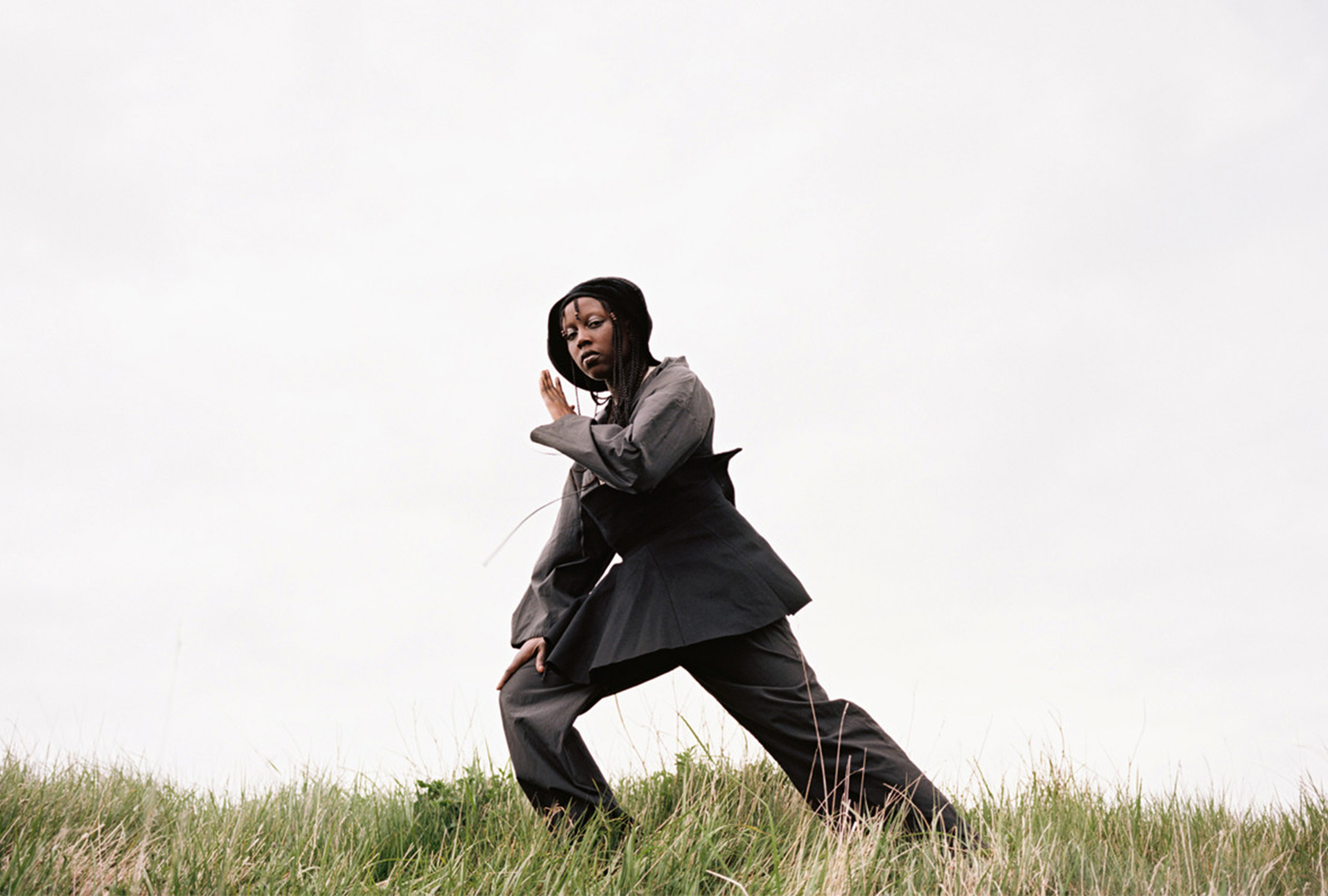 “A soundtrack of epic revolt against beginnings and ends.”

Taking its name from the West African season, Harmattan sees Klein embarking on a sonic journey from her childhood to the present day.

Across its 11 tracks, she explores classical music through the lense of grime, drone, and r’n’b influences. The album also features a cameo from Charlotte Church.

“Harmattan is a soundtrack of epic revolt against beginnings and ends, drill trapped and re-released into release from communication into lush, unbounded share. An album extends through stops and starts some non – beginning….” shares poet Fred Moten.

Pre-order Harmattan here in advance of its 19th November release, check out the artwork and tracklist below. 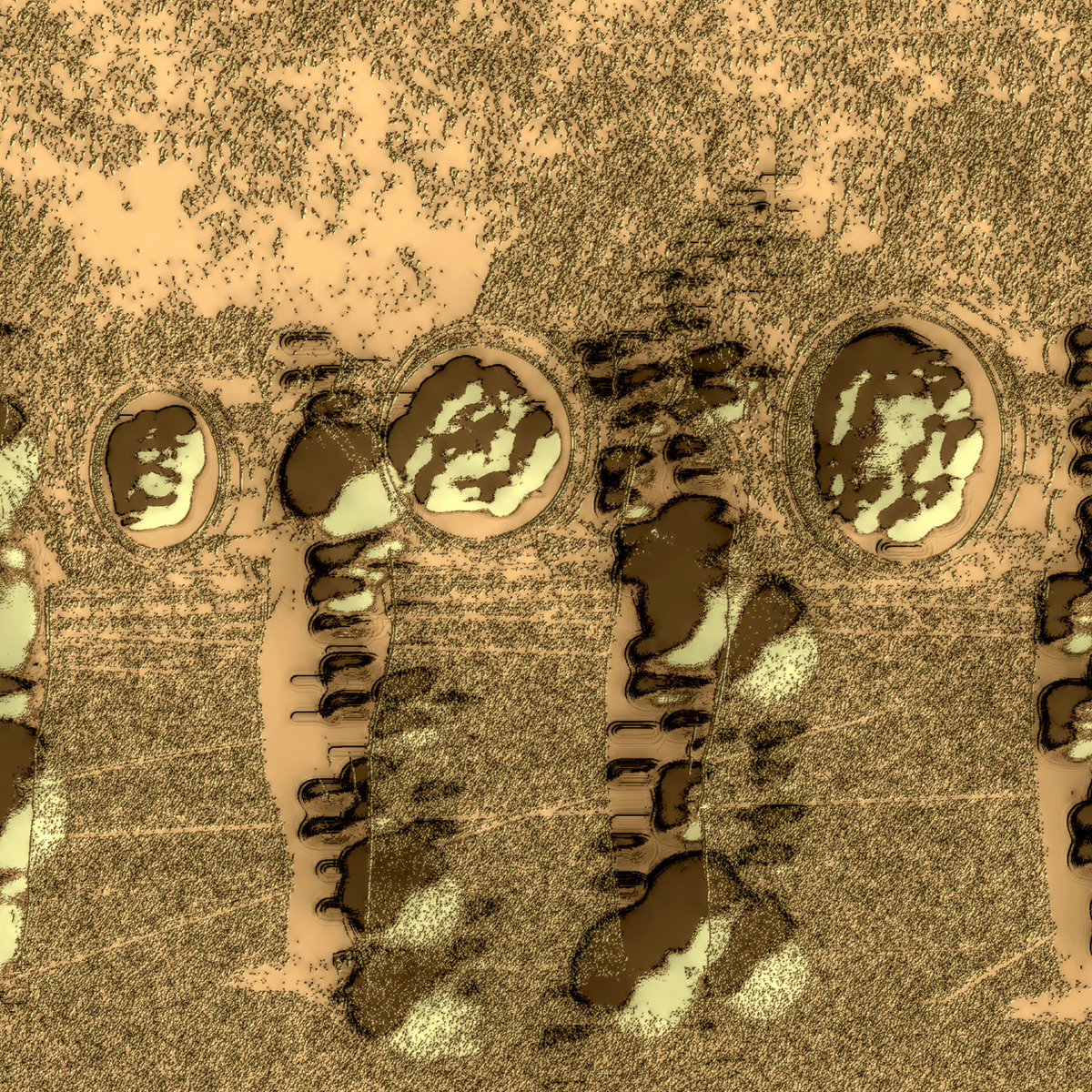