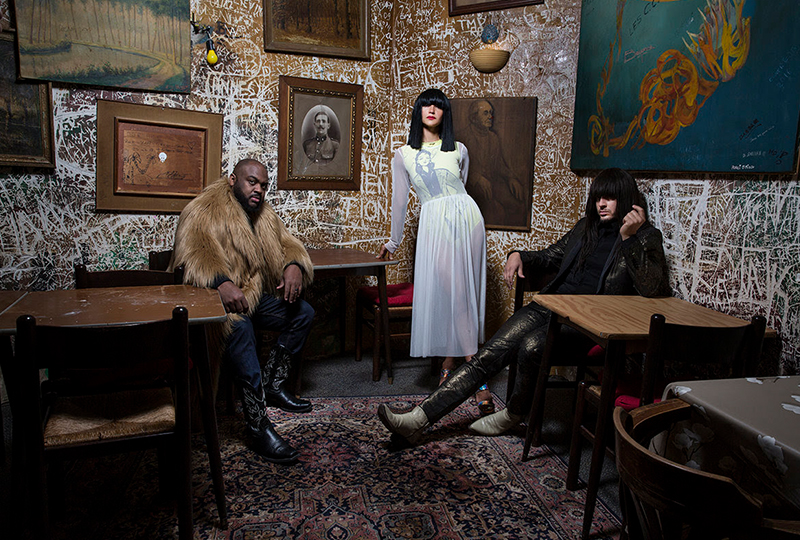 A dub version of Con Todo El Mundo, with additional tracks by Scientist.

Read more: Khruangbin on the Iranian records that shape their sound

“For us, dub has always felt like a prayer,” shares the group. “Spacious, meditative, able to transport the listener to another realm.”

“The first dub albums we listened to were records mixed by Scientist featuring the music of the Roots Radics. Laura Lee learned to play bass by listening to Scientist Wins the World Cup.”

Hasta El Cielo follows the release of Con Todo El Mundo – one of our favourite albums of 2018.

Head here for more info ahead of its 12th July release, check out the cover artwork and tracklist below. 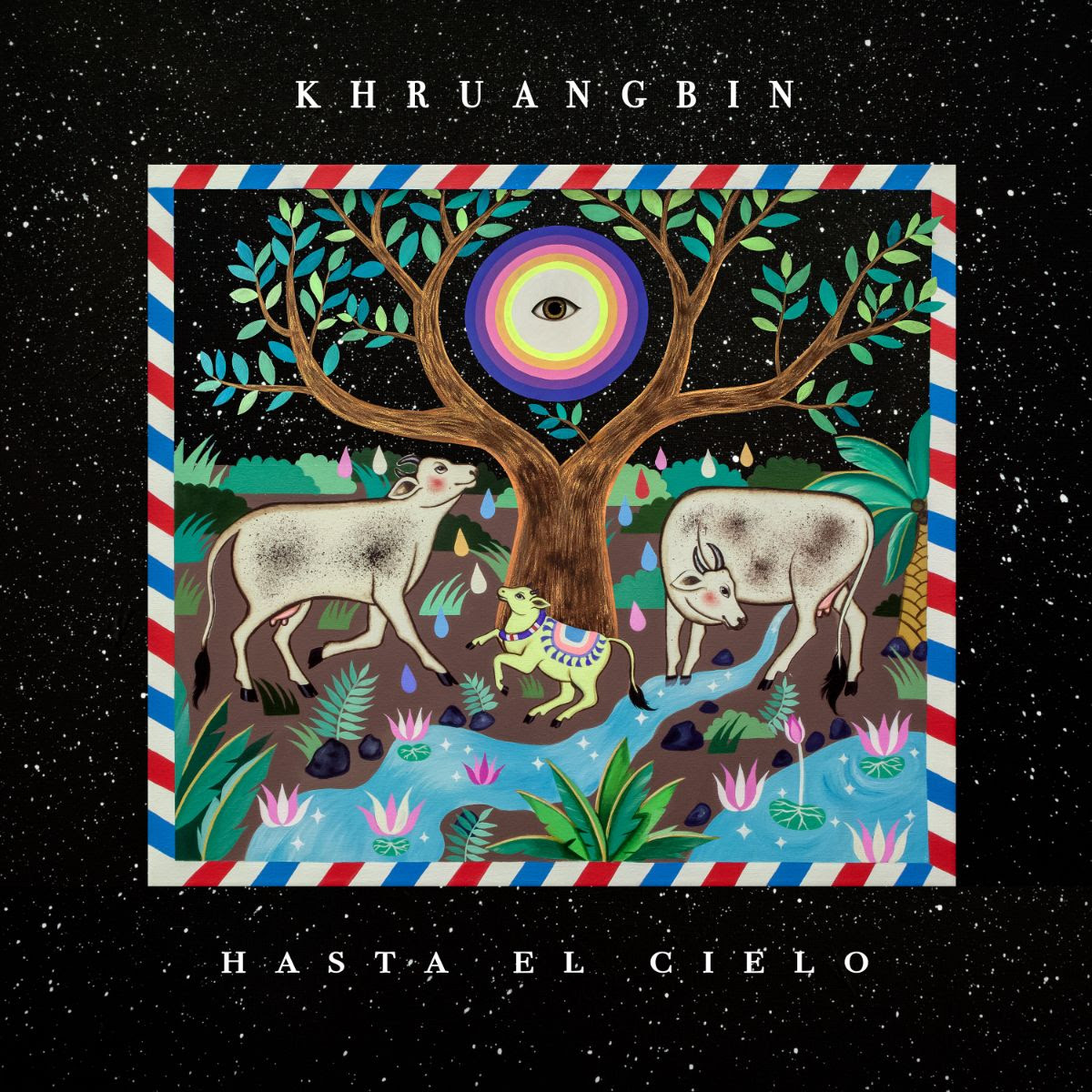 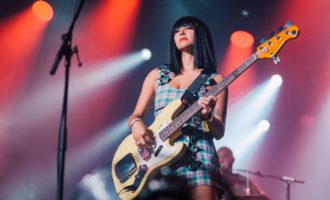 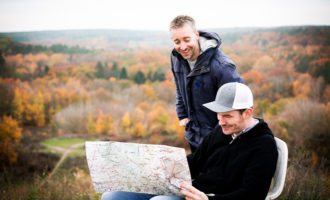