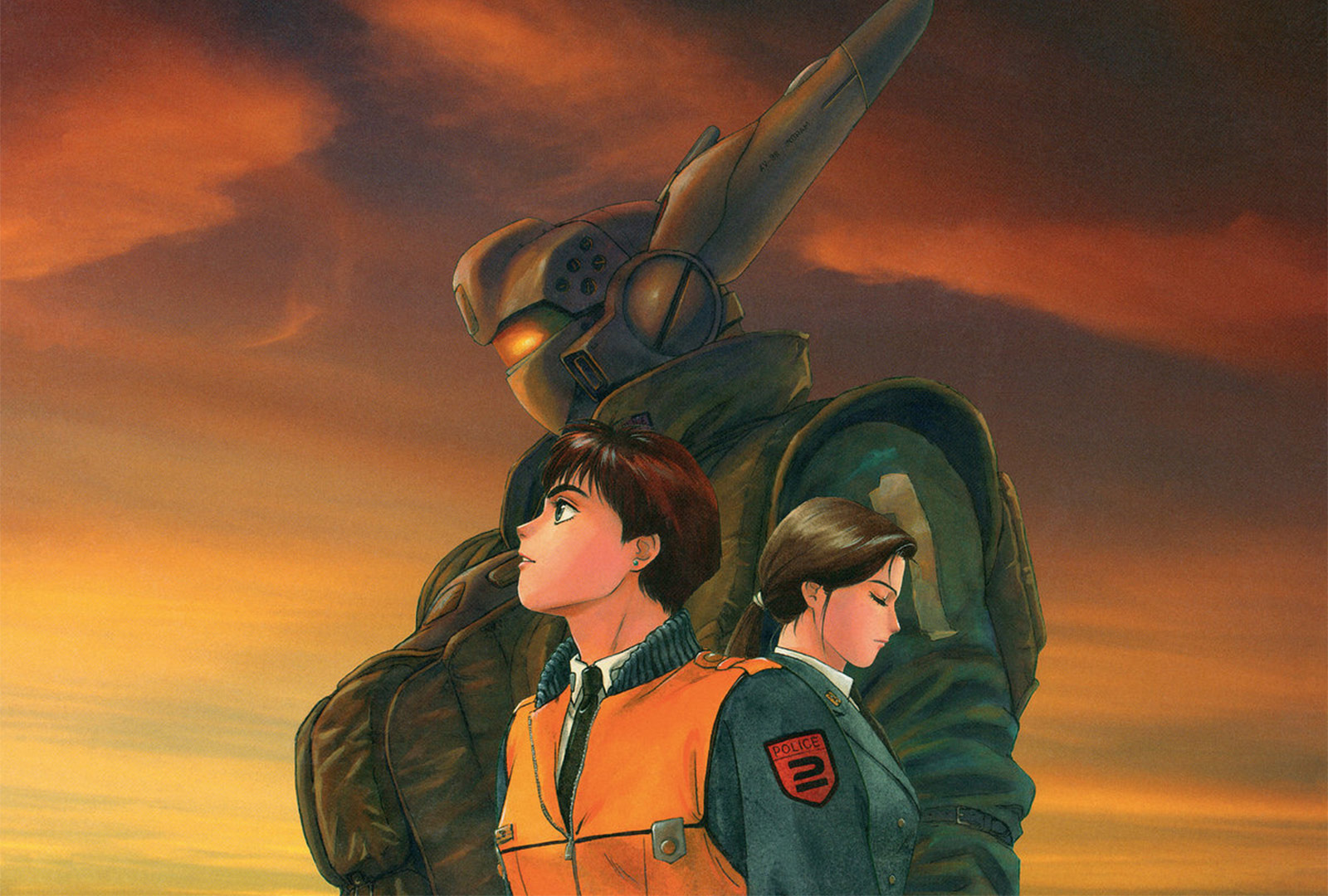 Kenji Kawai’s soundtrack to political sci-fi anime flick Patlabor 2 is being released on vinyl for the first time, via WRWTFWW this November.

One of Japan’s most famed composers, Kawai has composed for films including Ghost in the Shell, Ip Man, and Seven Swords.

Pre-order Patlabor 2 – The Movie (Original Soundtrack) here in advance of its 3rd November release, check out the artwork and tracklist below. 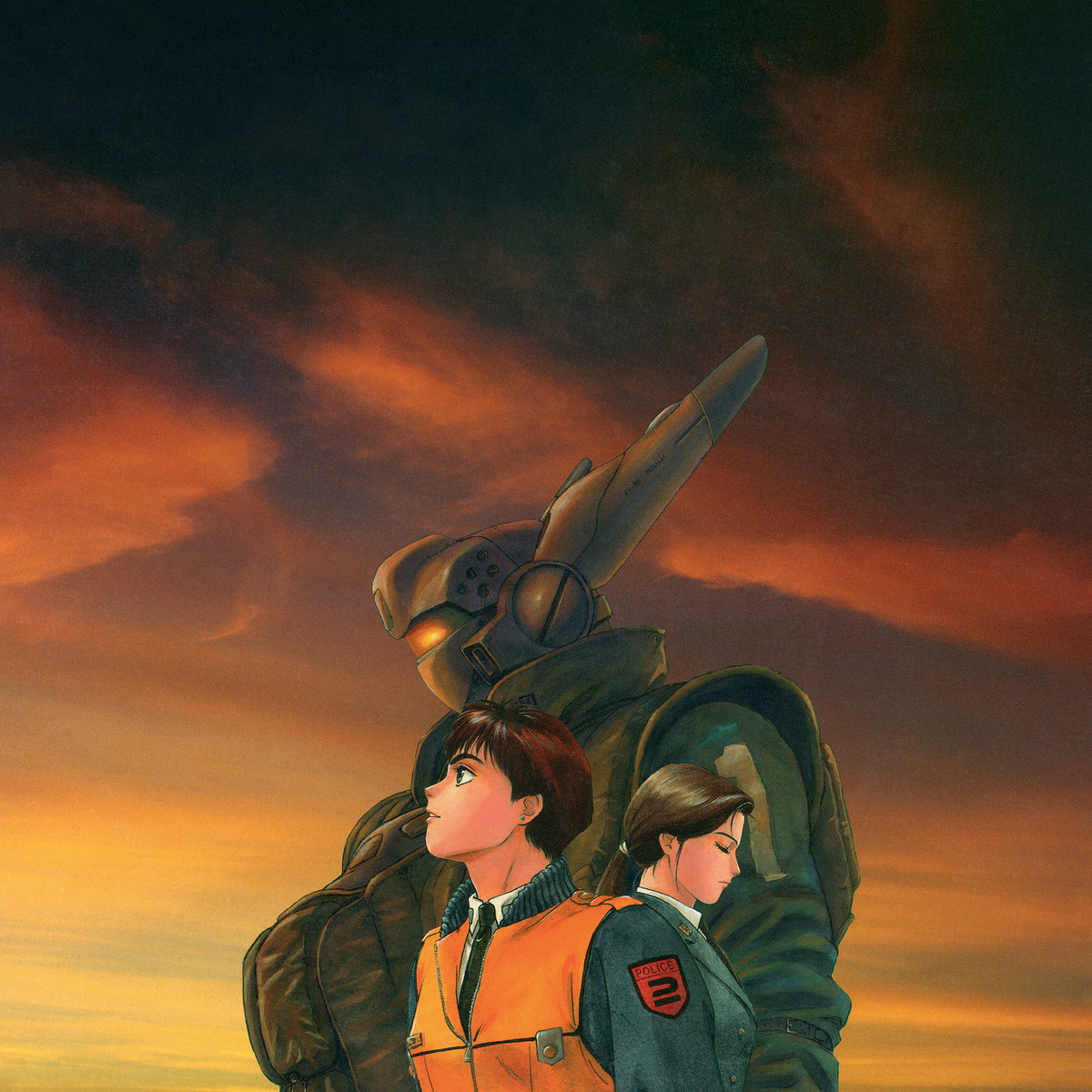 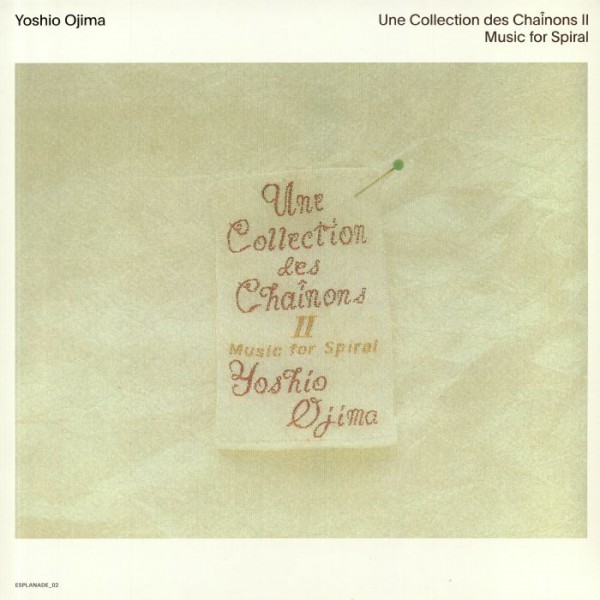 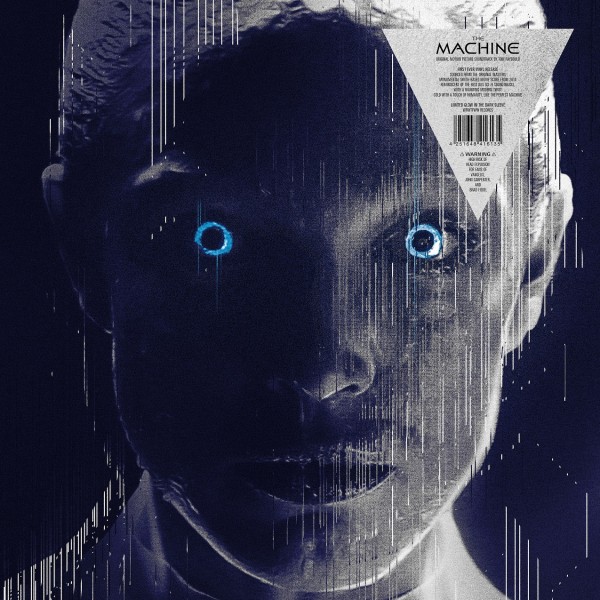 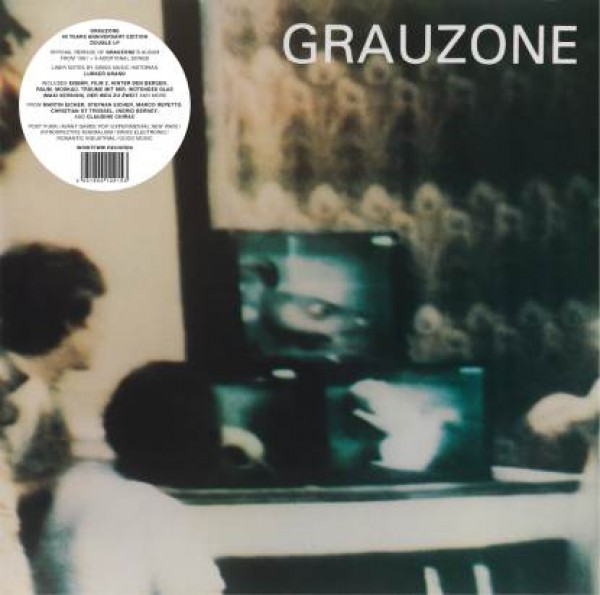