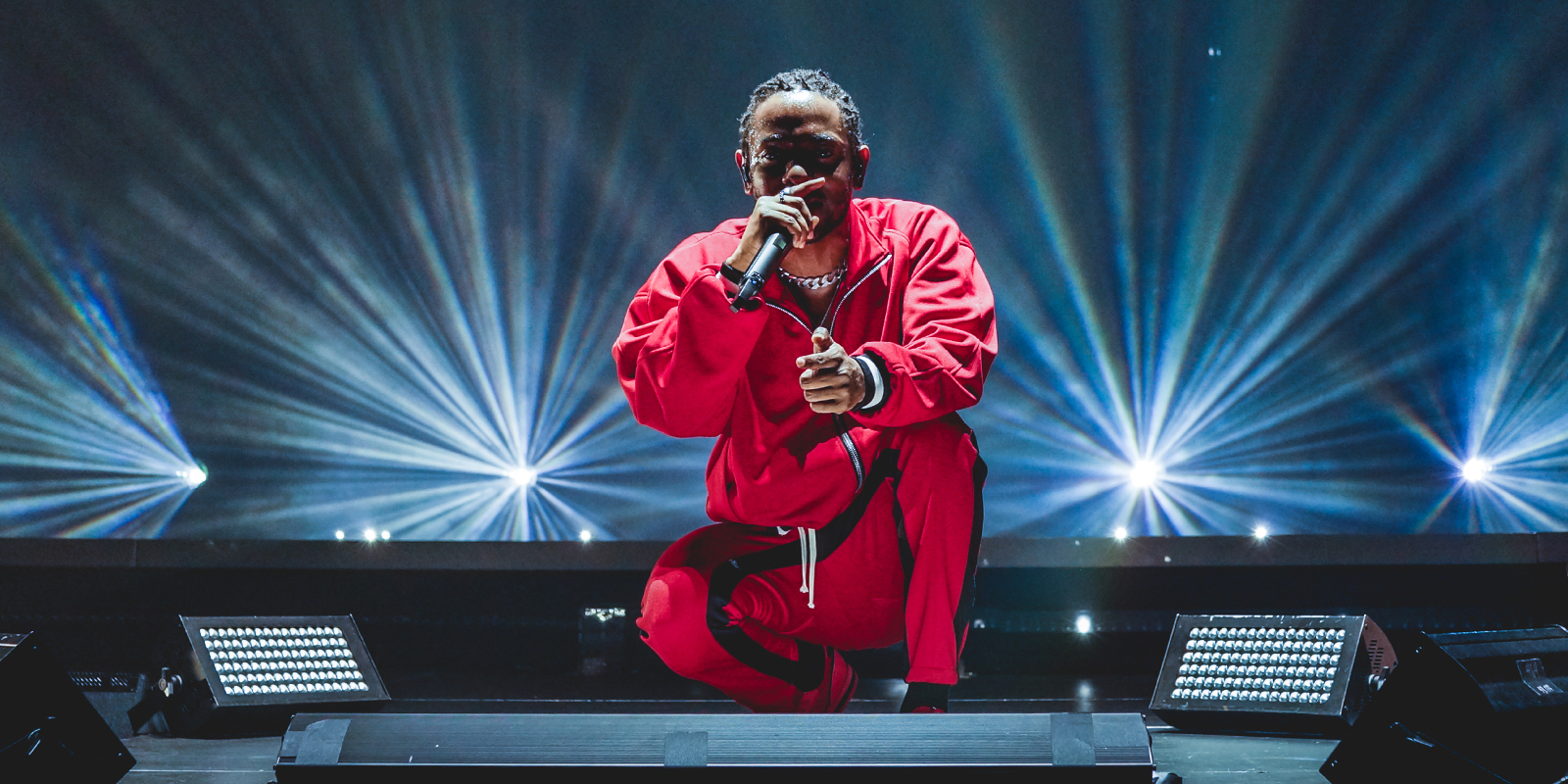 The 2012 sophomore album from Kendrick Lamar saw his introduction to a much larger audience through successful singles such as ‘Swimming Pools (Drank)’ and ‘Bitch, Don’t Kill My Vibe’. It has been certified triple platinum by the RIAA.

The 10th-anniversary editions drop on October 21 via UMC / Polydor. You can pre-order it now on Black Ice Translucent Colour Vinyl with the alternative or original cover. It is also available on Apple Opaque vinyl or black. 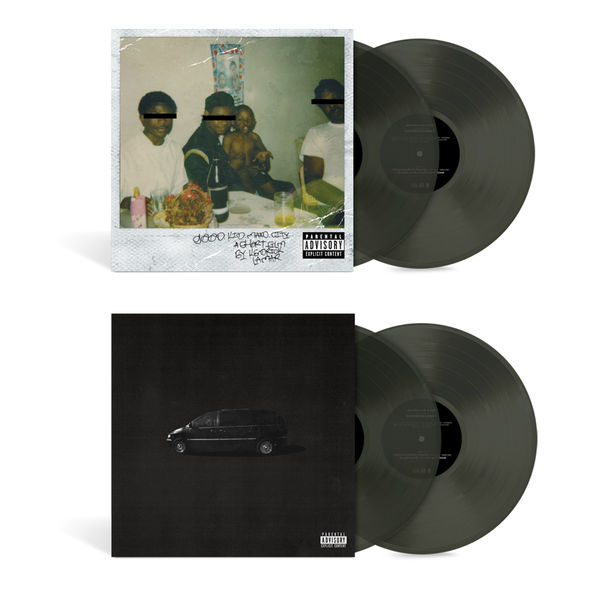 Side A
1. Sherane a.k.a Master Splinter’s Daughter
2. Bitch, Don’t Kill My Vibe
3. Backseat Freestyle
4. The Art Of Peer Pressure