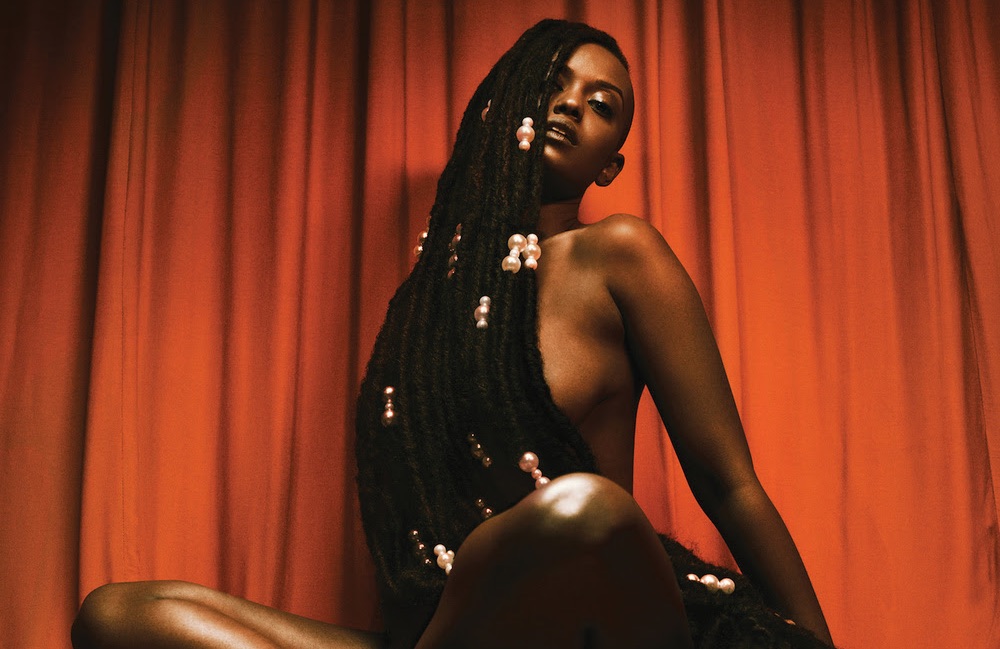 Kelela will release her debut album Take Me Apart via Warp Records this autumn. Heralded with new single ‘LMK’, the album follows the future-facing RnB vocalist’s 2015 EP Hallucinogen and her stunning 2013 breakthrough mixtape Cut 4 Me on Fade 2 Mind.

Set to be released on 6th October, the 14-track Take Me Apart will be released on standard black vinyl and as a transparent double vinyl edition, complete with lyric book and fold-out poster. 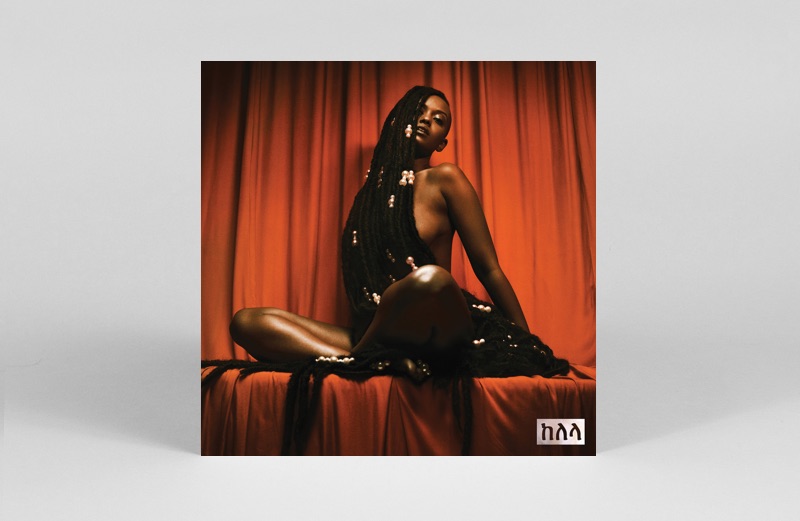 Stream the stunning, brittle ‘LMK’ below and pre-order the record here.

In 2016, Kelela released a limited 12″ as part of The Vinyl Factory’s collaboration with the Berlin Biennale. Find out more here.