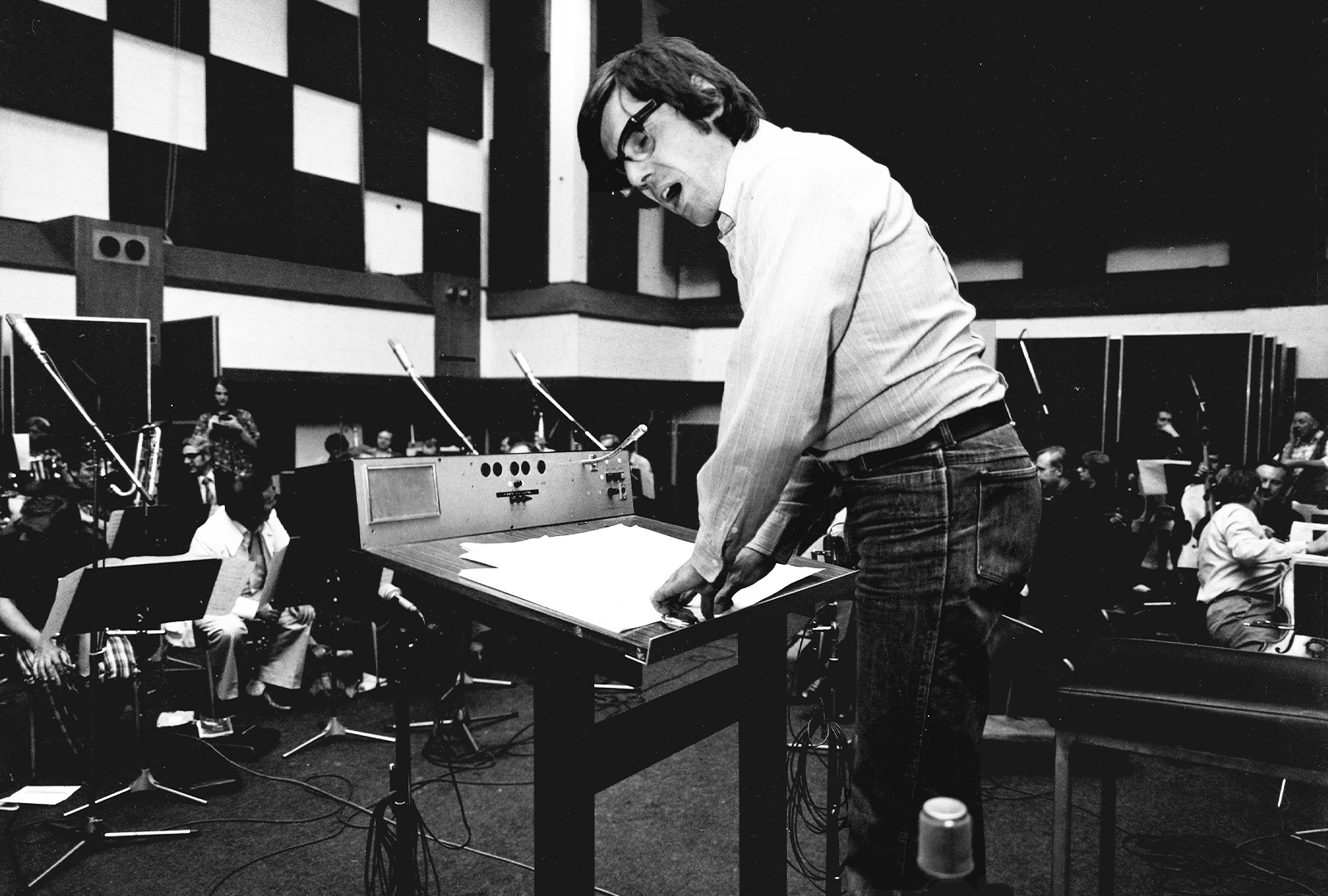 Keith Mansfield’s 1977 album Vivid Underscores is being reissued on vinyl, via Be With Records this March.

A prominent figure in the UK’s library music scene, Mansfield created the themes to the BBC’s Grandstand programme, as well as music for the Wimbledon Tennis Championship.

Originally released in 1977, Vivid Underscores is described by the label as a “synth-heavy, low-slung space-funk masterpiece.”

It follows Be With Records release of Steve Moore’s Analog Sensitivity album.

Pre-order Vivid Underscores here in advance of its 12th March release, check out the artwork and tracklist below. 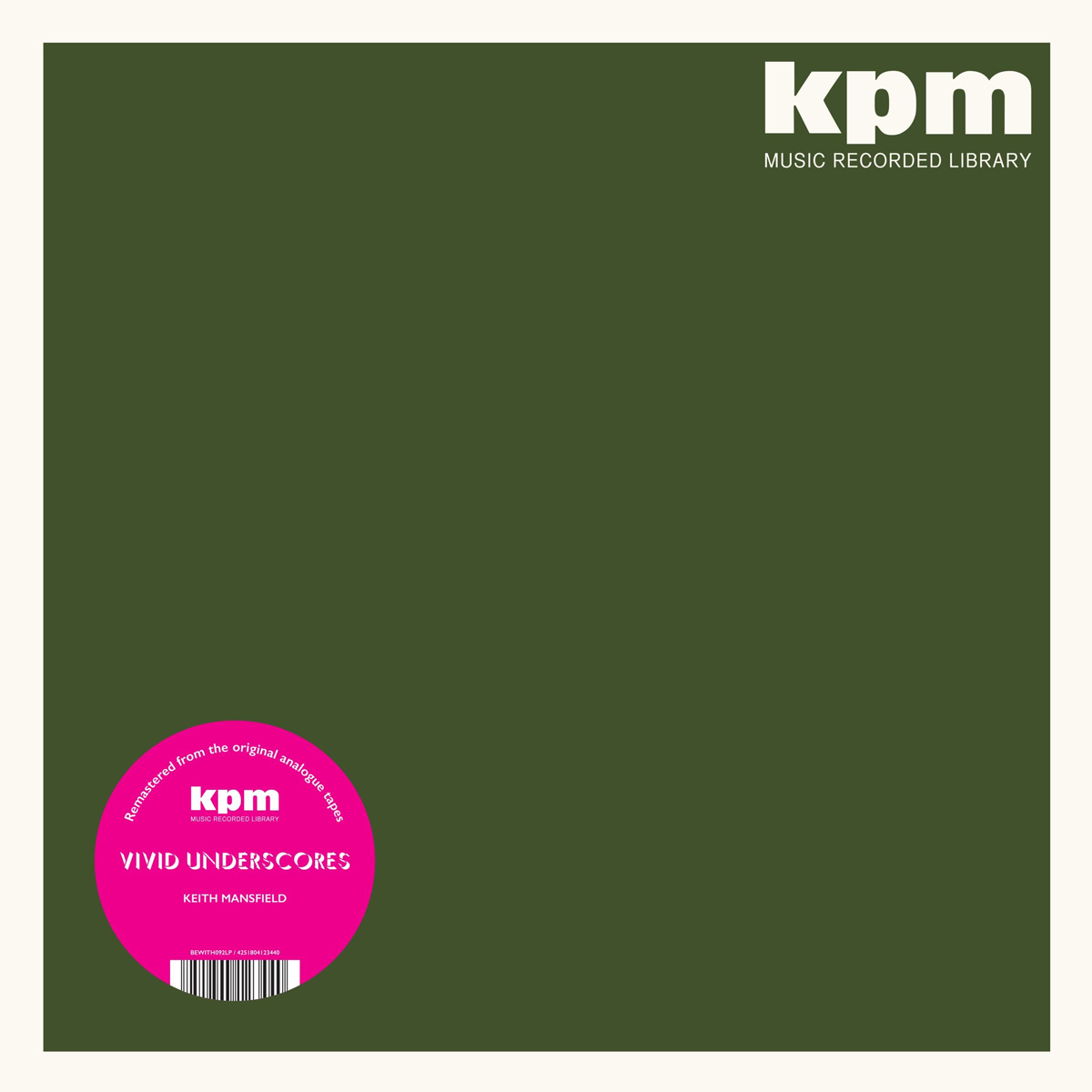 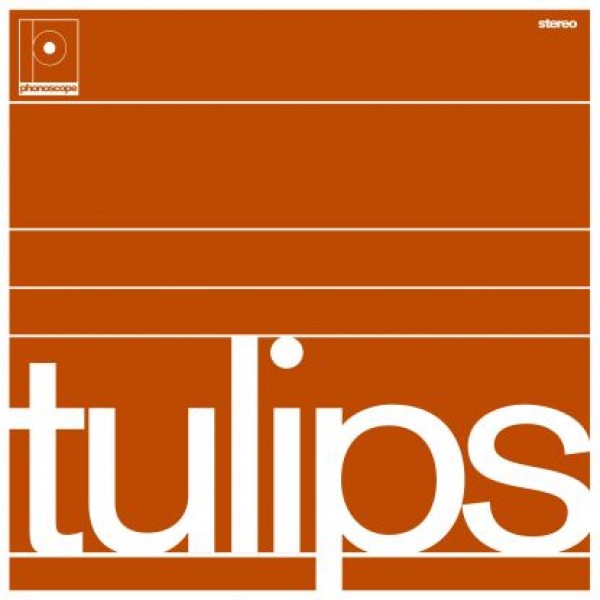 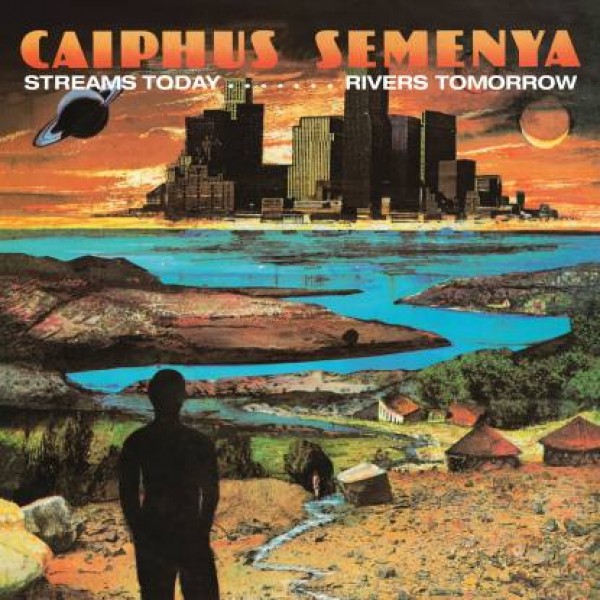 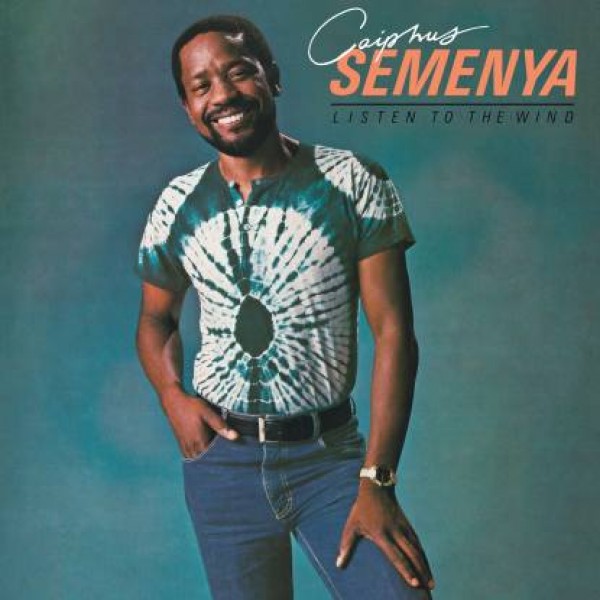 Listen To The Wind LP