Kanye West releases 'Wash Us In The Blood', featuring artwork by Arthur Jafa

Accompanied by a new video from Jafa, and a guest appearance from Travis Scott on the track.

Featuring original artwork and a music video by Arthur Jafa, the track also sees a guest appearance from Travis Scott. For the video, Jafa weaves together newsreel clips and found recordings with segments including Kanye’s Sunday service, as well as footage of the sun. 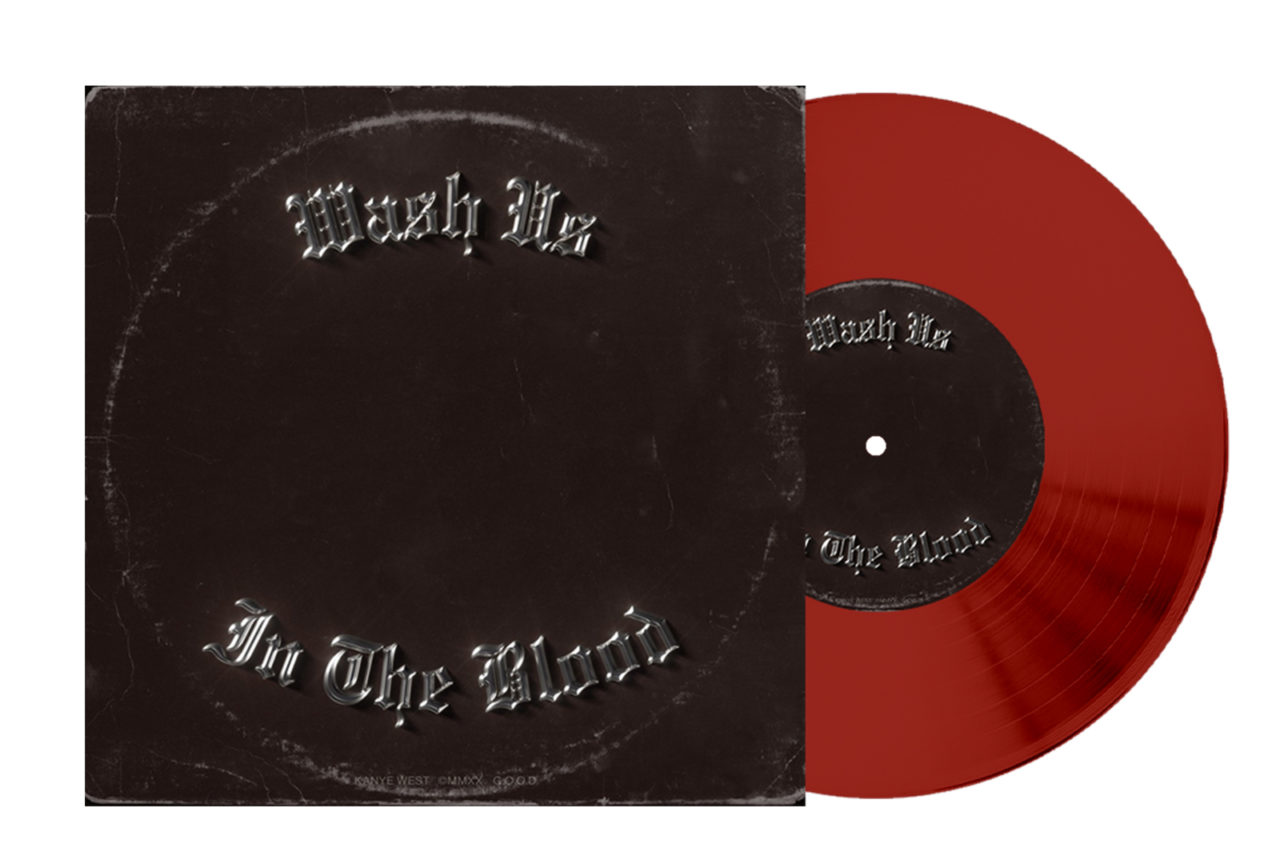 Jafa’s Love Is The Message, The Message Is Death, which was recently streamed online for the first time, was also soundtracked by Kanye West’s music – the song ‘Ultralight Beam’.

As with Jafa’s ‘Wash Us In The Blood’ film, a recurring image of the sun permeates Love Is The Message, The Message Is Death, which Jafa explained as representing “the appropriate scale at which to consider what’s going on. It’s fundamentally an assertion that Black people’s lives should be seen on a cosmological level… I want you to look up at these things that are happening to Black people, not down – the way you would stare at the sun.”

Watch the film above; head here to order the picture disc and here for the 7″.