Watch next: Kamasi Washington in conversation with Hans-Ulrich Obrist

The concept for Dinner Party was born when Martin and Glasper were touring with Glasper’s R+R=NOW project, with Martin later reaching out to 9th Wonder and long-time friend Washington to join the group.

Drawing on soul, jazz and hip-hop, the album features Martin and Washington on sax, Glasper on keys, and 9th Wonder on production, plus contributions from Chicago singer Phoelix.

It follows Washington’s 2018 LP Heaven And Earth, as well as Glasper’s 2019 LP Fuck Yo Feelings.

Head here to pre-order a copy in advance of Dinner Party’s 18th September release, check out the artwork and tracklist below. 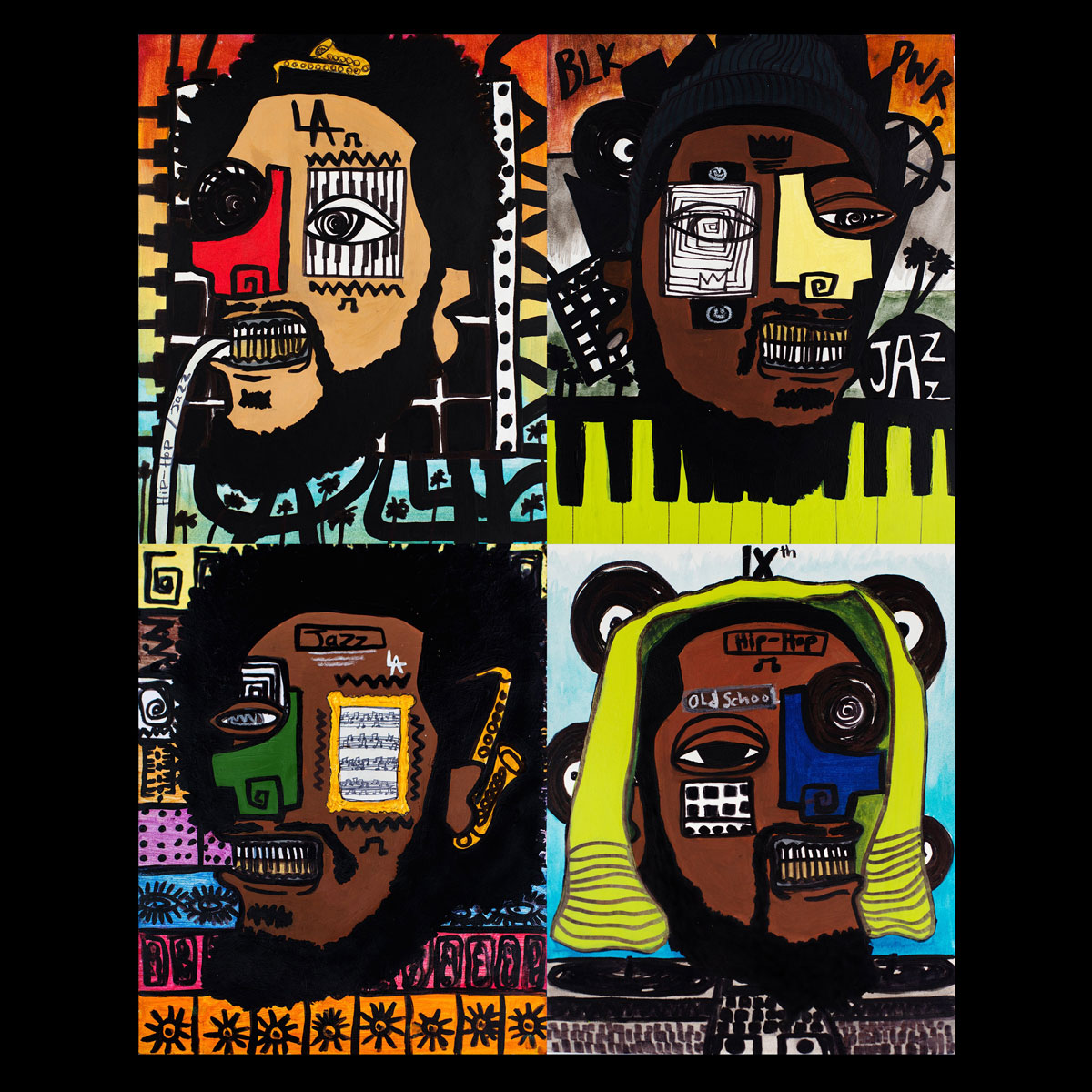 Photo by: by Fred von Lohmann 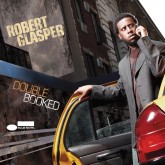 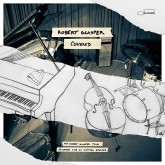 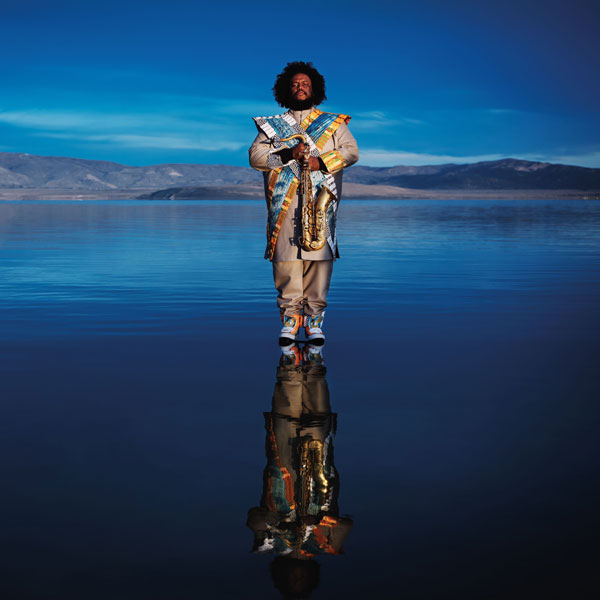