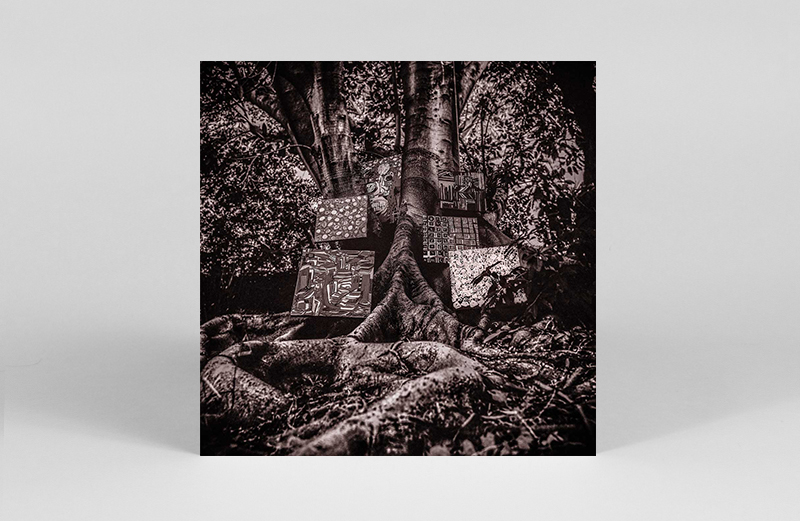 Kamasi Washington’s Harmony of Difference EP is being released on vinyl 29th September 2017.

Read more: How Kamasi Washington’s The Epic recasts jazz in a new context

The EP marks the saxophonist’s first outing on Young Turks, following his acclaimed 2015 debut album The Epic which was released on Flying Lotus’ Brainfeeder label.

Washington originally premiered Harmony of Difference as a “six-movement musical suite” live performance at the Whitney Biennial earlier this year, featuring artwork from his sister Amani, a film by A.G. Rojas, and a digital release of single ‘Truth’.

Pre-order a copy of the 12” from Young Turks’ website ahead of its autumn release, and check out the track list below.