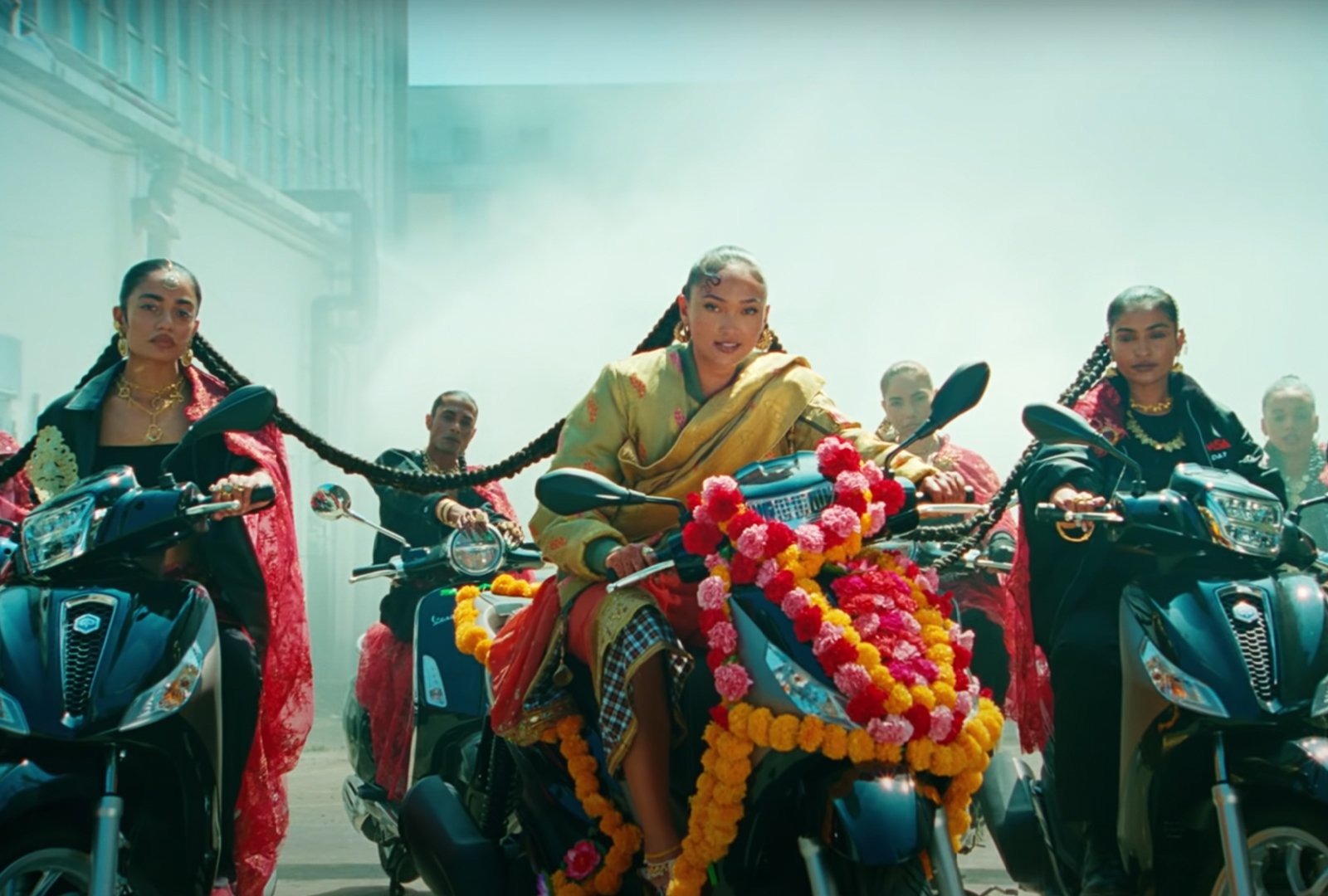 “London is in the DNA of this album.”

Coinciding with the announcement Crookes has shared the titular track, written for “anyone who needs reassurance and hope.”

It follows the release of her Perception EP, as well as first album single ‘Feet Don’t Fail Me Now’.

Pre-order Skin here in advance of its 15th October release, check out the artwork and tracklist below. 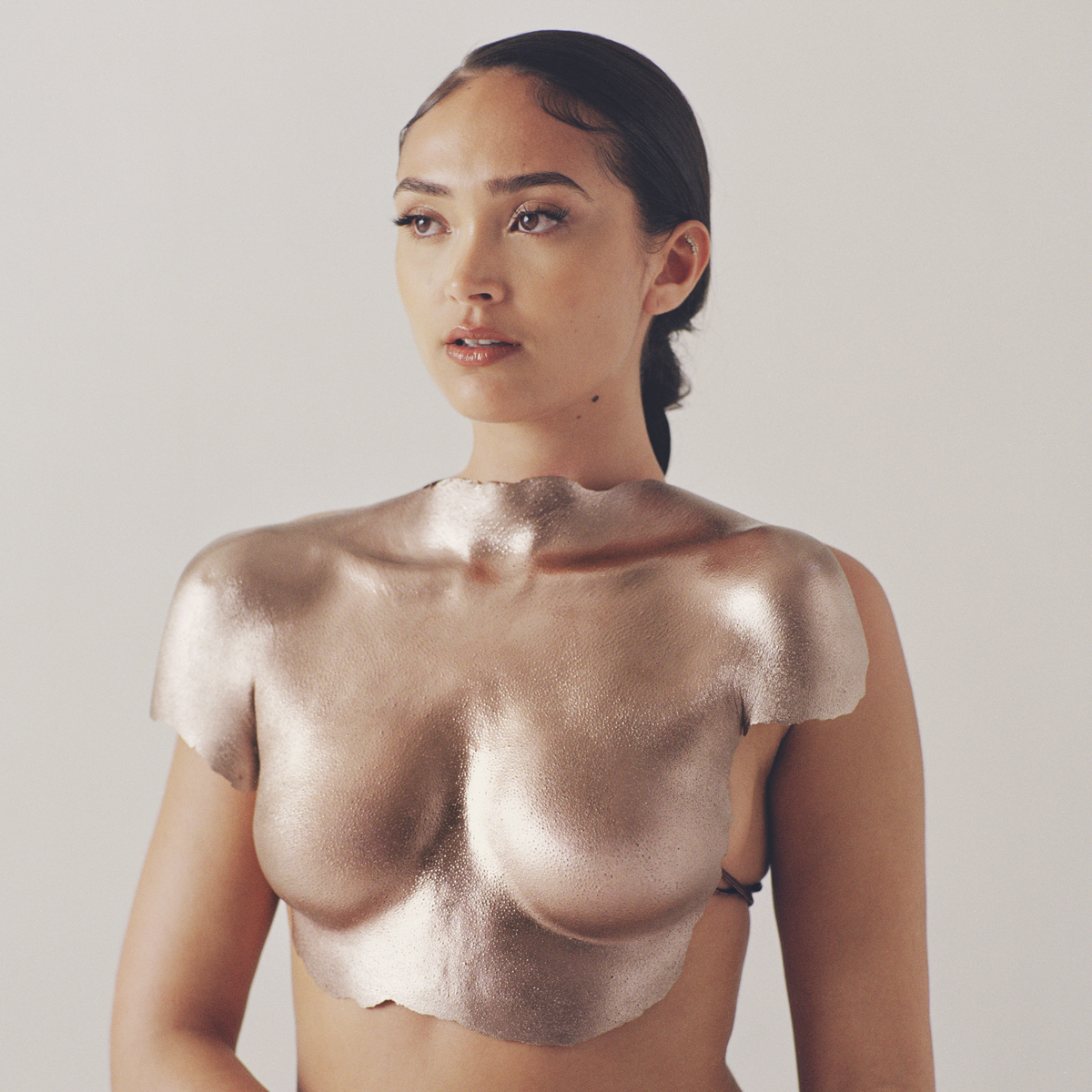