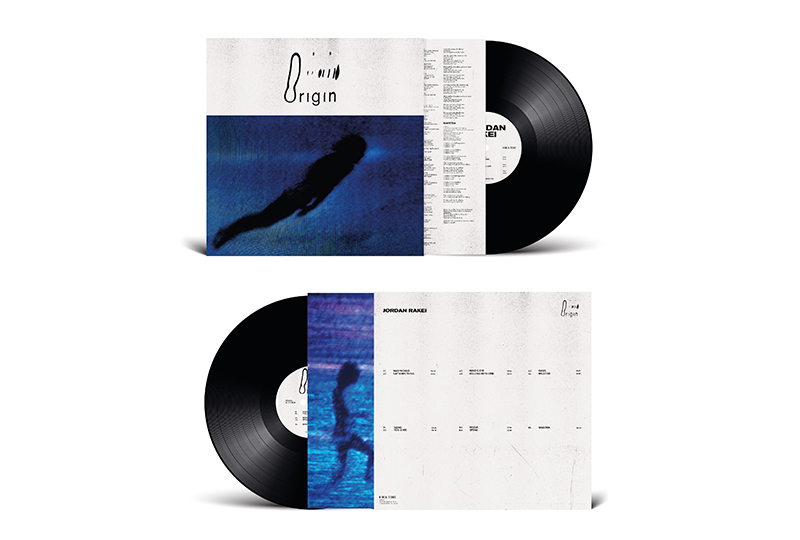 Hear the low-slung soul of first single ‘Say Something’.

Mixing hip-hop and soul with jazz-hued vocals, its 11-tracks include recent singles ‘Minds Eye’ and ‘Wildfire’, as well as new track ‘Say Something’.

Pre-order a copy here ahead of its 14th June release, check out the cover artwork and tracklist below. 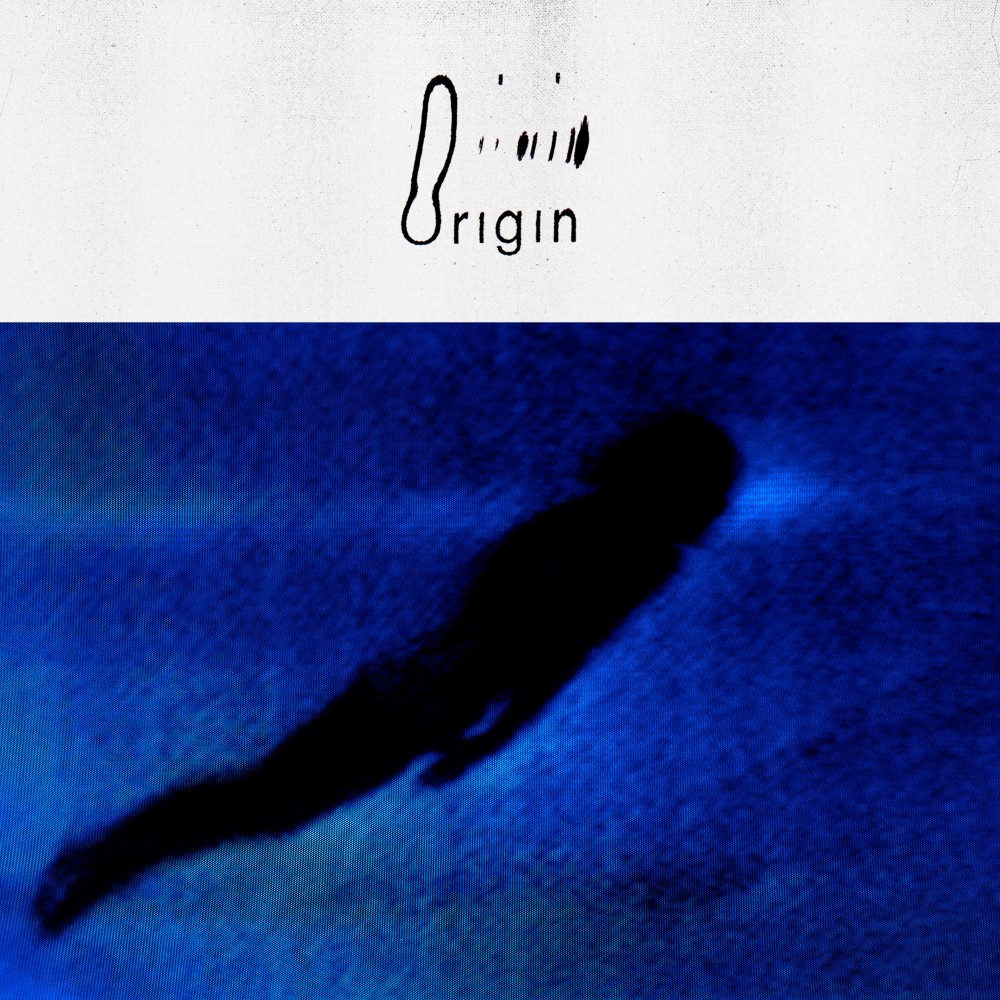