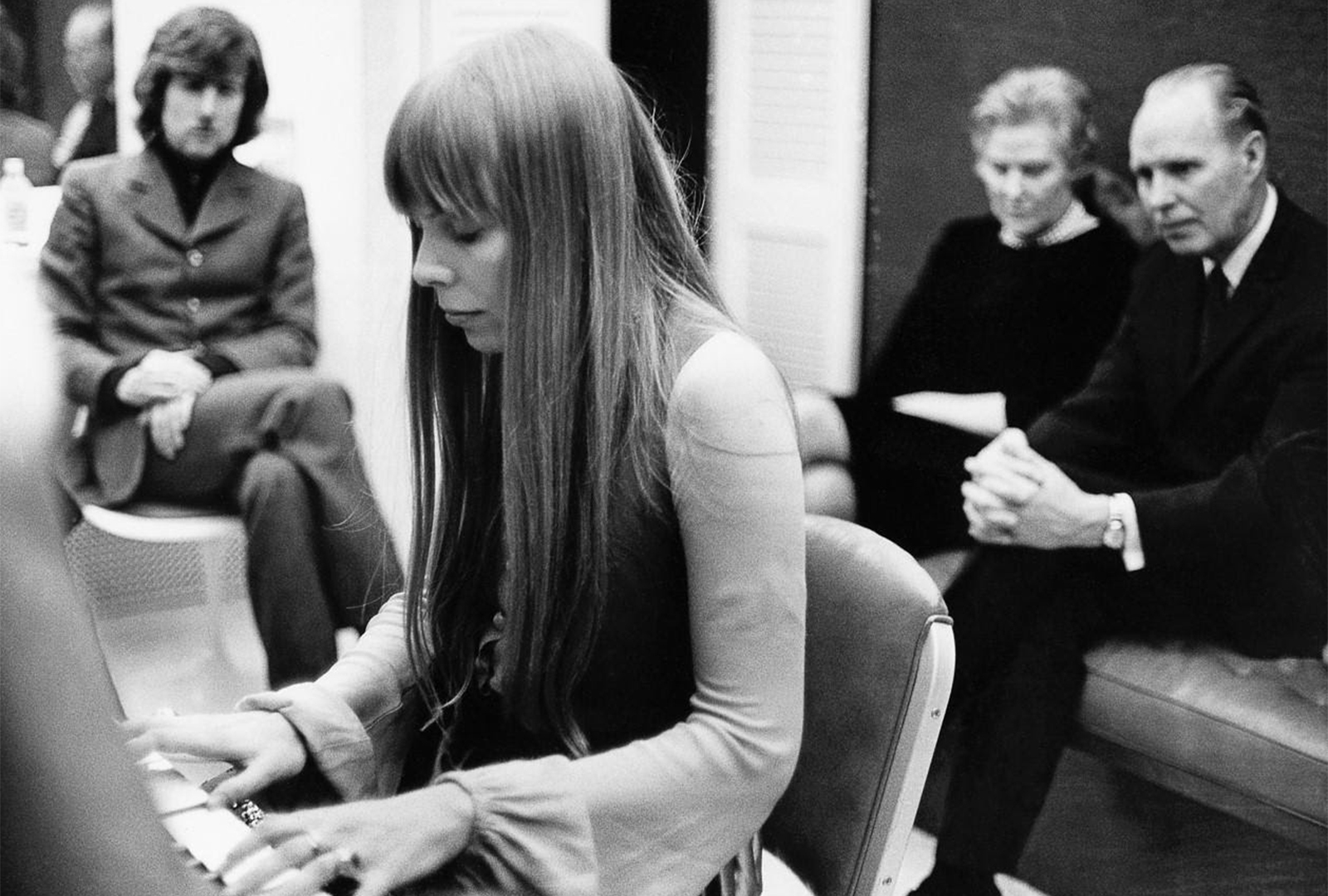 With live renditions of ‘Chelsea Morning’, ‘Cactus Tree’, ‘Both Sides Now’, ‘Urge For Going’, and more.

Joni Mitchell’s 1969 Carnegie Hall performance is being released for the first time, via Reprise this October.

The performance came almost a year after the release of Mitchell’s debut album — Song to a Seagull — and was the then 25-year old’s her first major concert.

Pre-order Live at Carnegie Hall 1969 here in advance of its 29th October release, check out the artwork and tracklist below. 1. Blue Boy
2. My American Skirt
3. The Fiddle And The Drum
4. Spoony’s Wonderful Adventure
5. That Song About The Midway
6. Both Sides Now 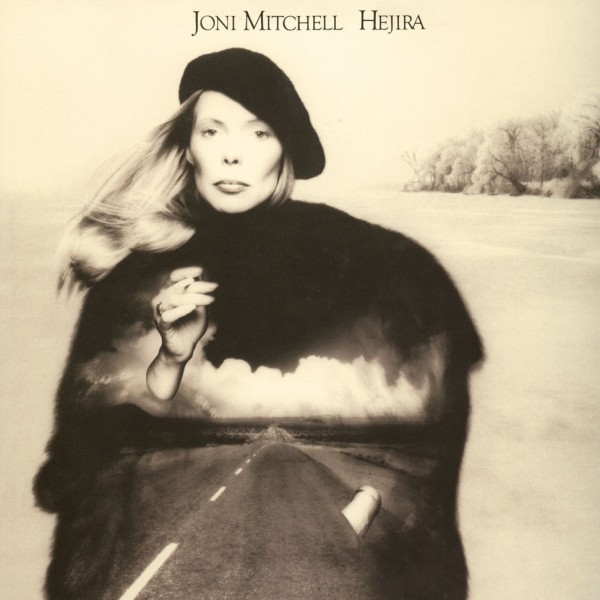 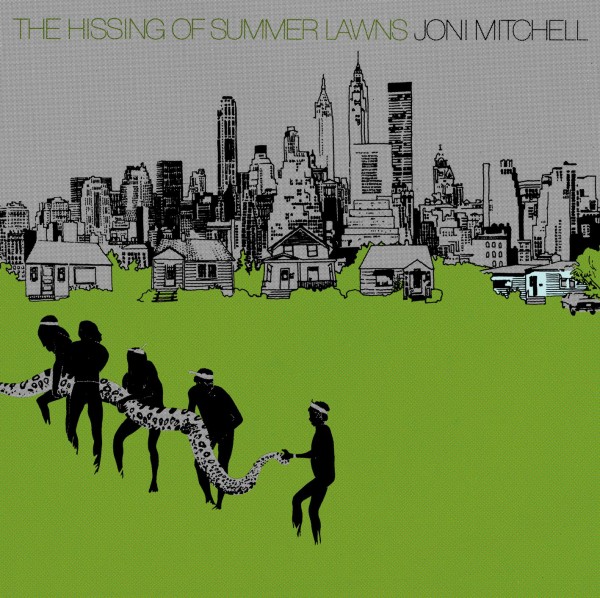 The Hissing of Summer Lawns LP