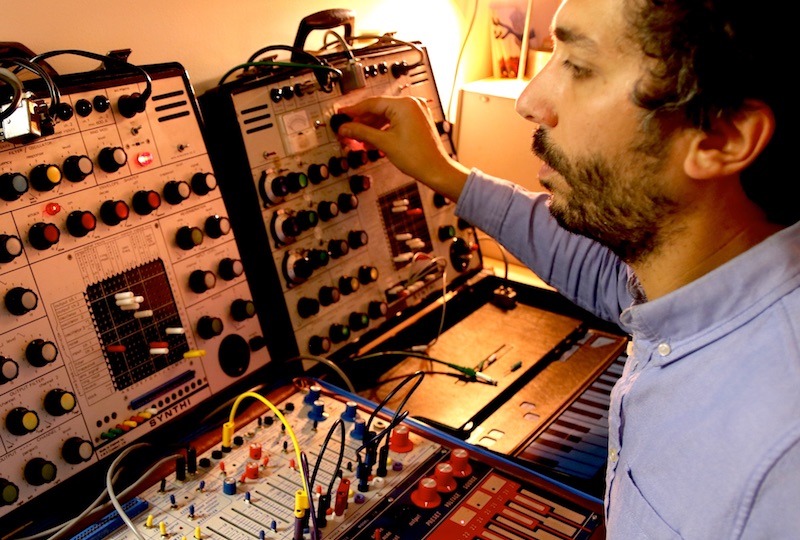 Paris-based composer and musician Jonathan Fitoussi will release new album Diagonals via Hands In the Dark this November.

Recorded live in London earlier this year, the album makes use of two storied ’70s synthesizers – the semi-modular EMS Synthi AKS and the Buchla Music Easel – to craft a one-take improvisation that swells from spiritual drone to redemptive arpeggios.

Diagonals will be given a vinyl-only release of just 300 copies on 16th November via Hands In the Dark. Check out the library music-referencing artwork by Floriane Miny below. 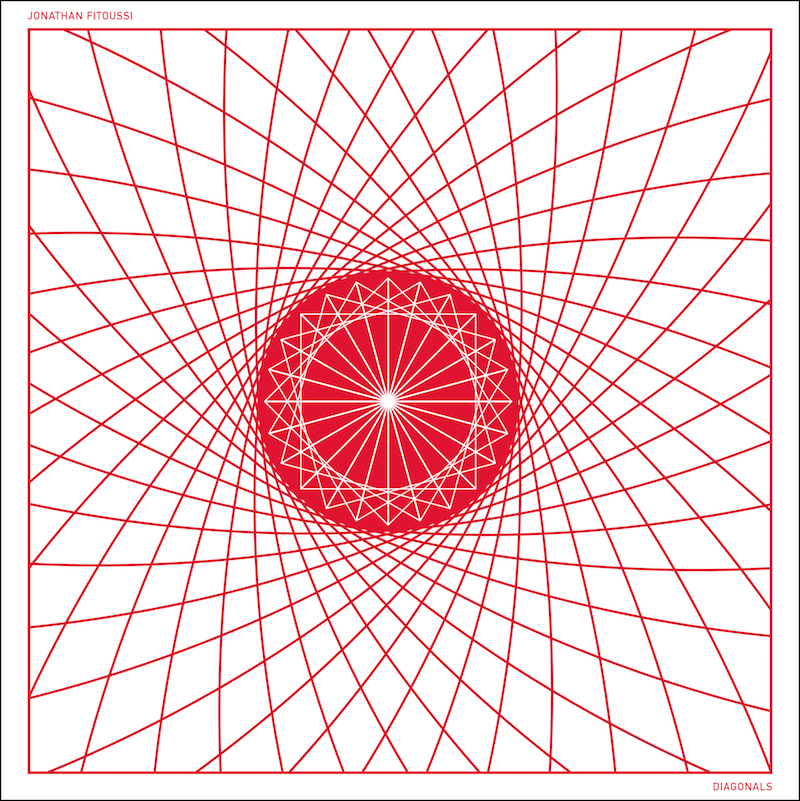 Diagonals was recorded live at St. James Church Crypt in London earlier this year during a Bleep43 event. 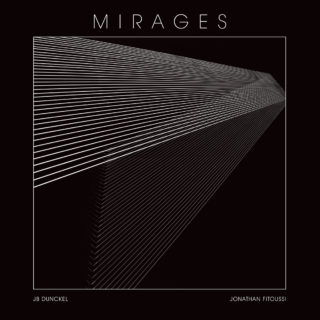 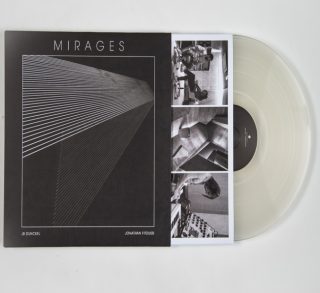