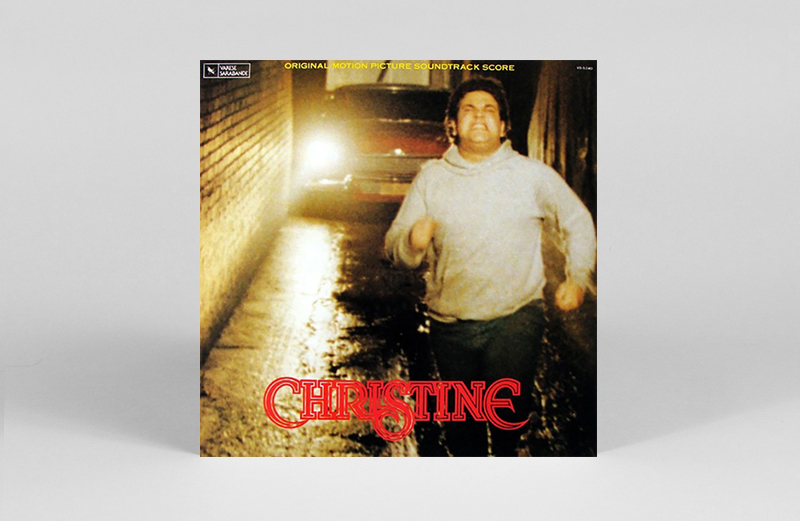 John Carpenter’s 1989 cult car horror score is being reissued on vinyl for the first time.

Little information about the LP has been release, but its scant Amazon listing hints at the existence of a blue variant, while SoundStage has a black version for pre-sale as well.

Pre-order the blue vinyl here or the black version here ahead of its 29 September 2017 release, and listen to track ‘Christine Attack’ below.