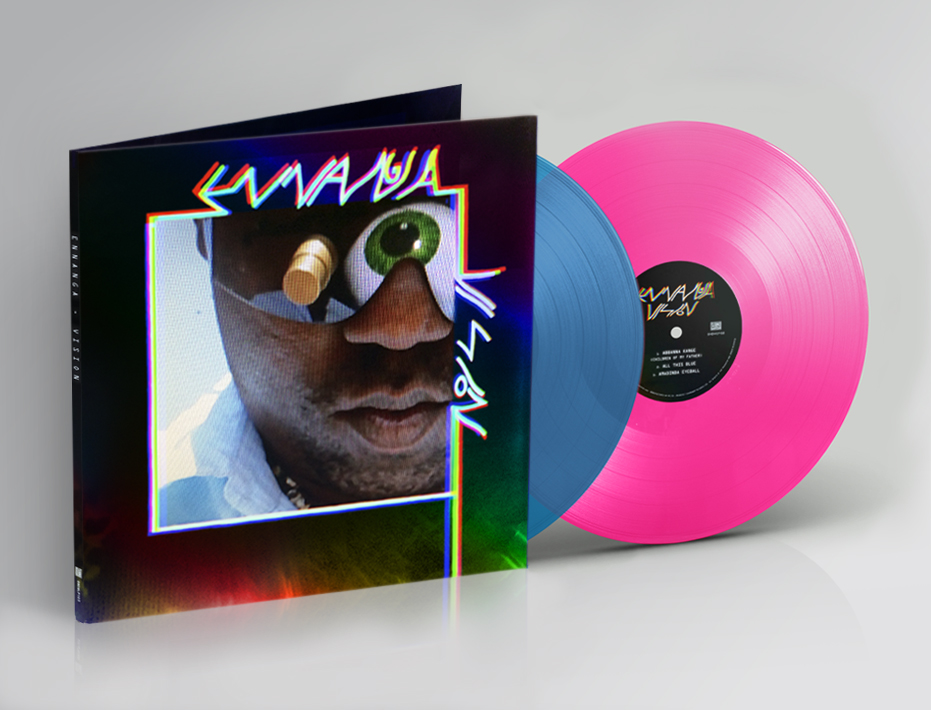 A wild excursion to the lost kingdom of Buganda.

Lynchpin of Owiny Sigoma Band and Gorillaz’ member, Hackett went to Uganda to work with multi-instrumentalist and singer Albert Ssempeke and record the country’s best voices for what he calls a “post-modern African soundtrack”.

Did we mention that the first single from the LP, which you can hear below, features a harp-playing ex-bare knuckle boxer called Otim?

Released via Soundway Records, Ennanga Vision will be available as standard and limited edition coloured vinyl editions, which you can pre-order here ahead of the 2nd June street date.