A ‘pop’ album made to sound like its played through “a stereo in a mysterious room.”

Recorded across 2020, Hval imagined Classic Objects as a map of places — both real and imagined.

The repeated lockdowns resulting from the Coronavirus pandemic also influenced the album, as she explains: “this made me want to write simple stories. My problem was that I found that the music component in the writing process made the words stray from their path and even jump into the absurd.”

Described as her take on a pop album, Classic Objects was mixed to sound like it’s played through “a stereo in a mysterious room.”

Pre-order Classic Objects here in advance of its 11th March release, check out the artwork and tracklist below. 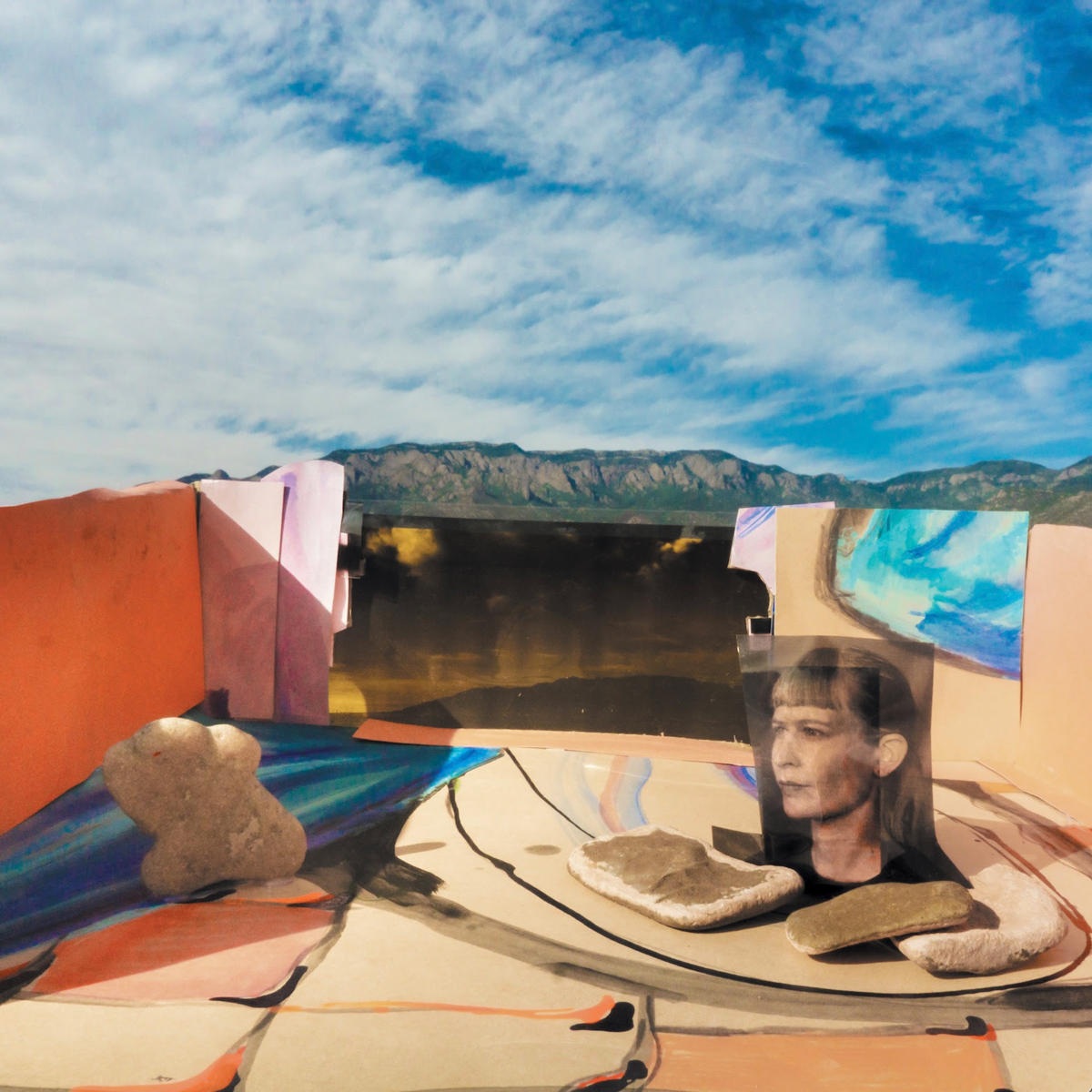 1. Year of Love
2. American Coffee
3. Classic Objects
4. Cemetery of Splendour
5. Year of Sky
6. Jupiter
7. Freedom
8. The Revolution Will Not Be Owned 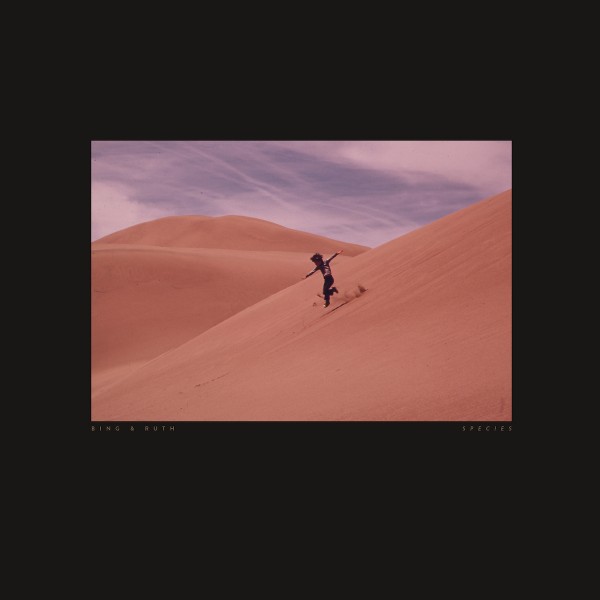 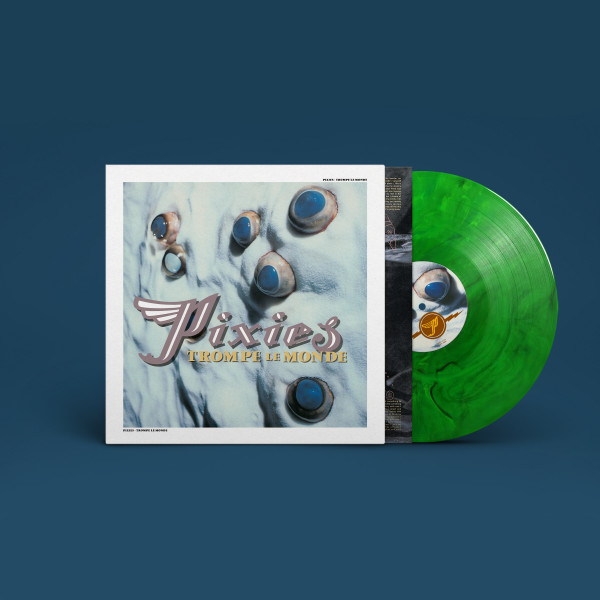