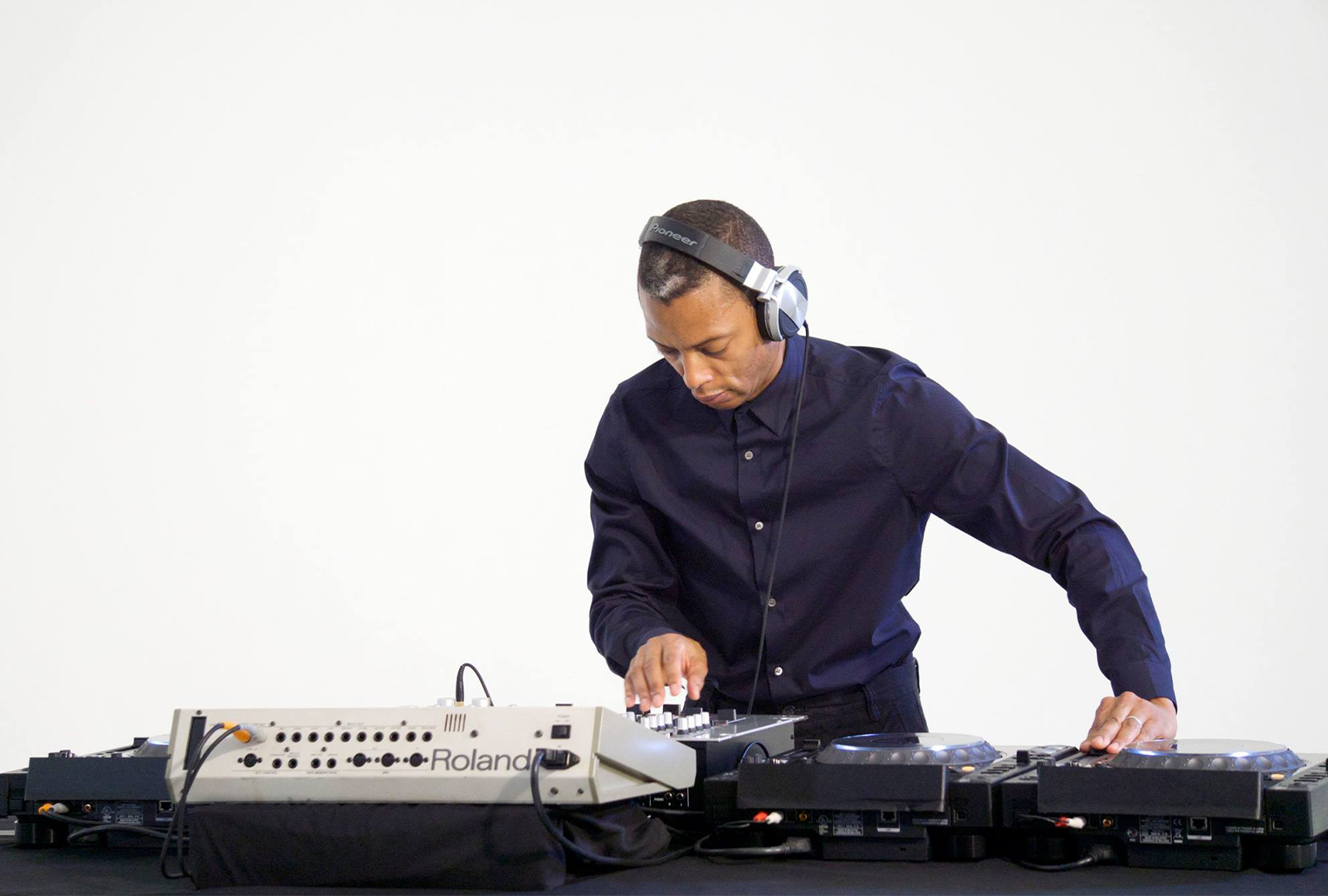 Enacting a “metaphysical seance” through sound.

Jeff Mills is releasing a new album, called The Clairvoyant, via his own Axis Records imprint this February

The album is inspired by the popularity of clairvoyants following WW1 and the 1918 Spanish flu pandemic, with Mills believing such figures could offer the possibility of hope and closure.

Mills has provided specific listening instructions for the record:

“The album plays in the way of a metaphysical seance and should be listened to in a darkened, candle lit room. A silent space, free of outside noise, chatter or talking and other visual distractions. The album should be listened in full – from beginning to end”

Pre-order The Clairvoyant here in advance of its 26th February release, check out the artwork and tracklist below. 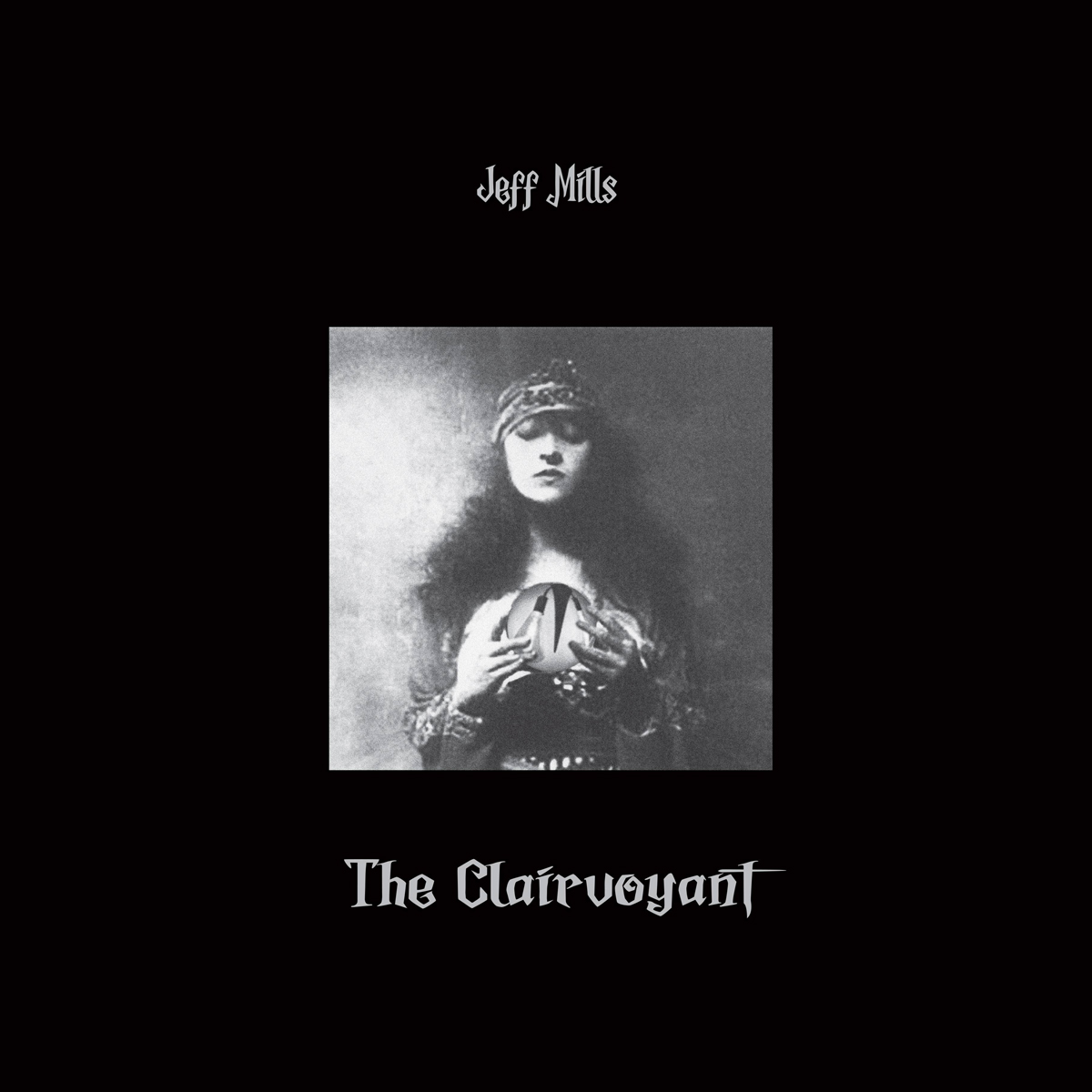 1. Remote Viewing
2. Someone Who Feels Things
3. Calling All Loved Ones

1. Shadow With A Golden Aura
2. Wait, I Feel A Presence
3. Three Sings From The Other Side (First Sign)

1. Questions, Decisions And Consequences
2. The Feeling Anything Is Possible 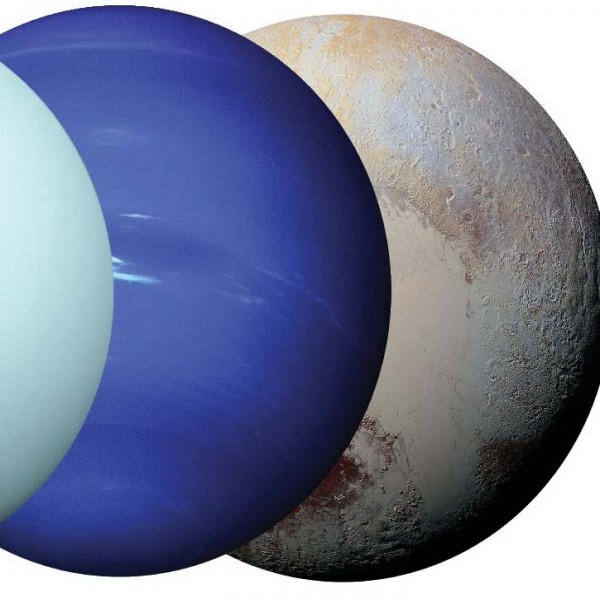 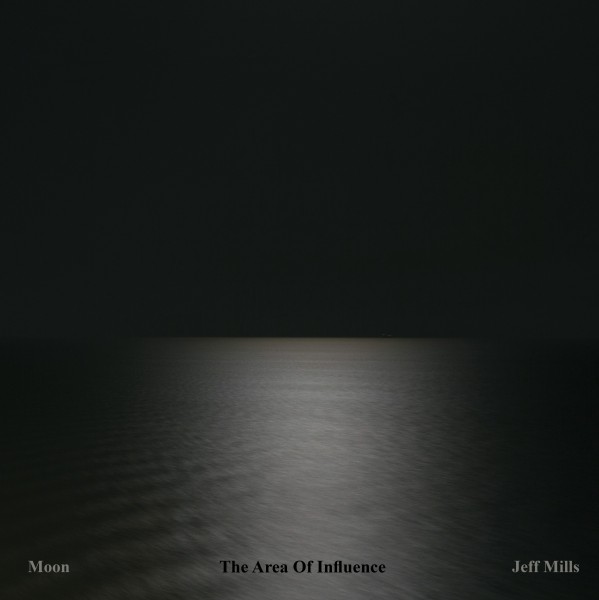 Moon - The Area Of Influence LP