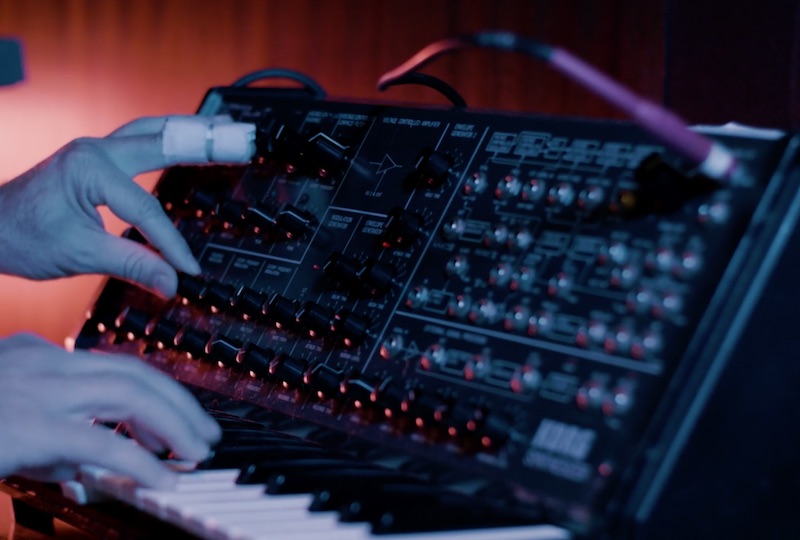 Written in the four years since Air’s last album, Music For Museum – released through The Vinyl Factory – H+ takes its name from the symbol for transhumanism (a movement that believes the human body can be improved with technological augmentation) and explores utopian themes.

While the album deals with futuristic ideas, the music was created with more vintage means. As the behind-the-scenes interview below shows, Dunckel utilized an array of vintage hardware such as Korg’s MS-20 and EMT 245 Digital Reverberator from 1979 across the course of the album. Prepare for serious studio envy.