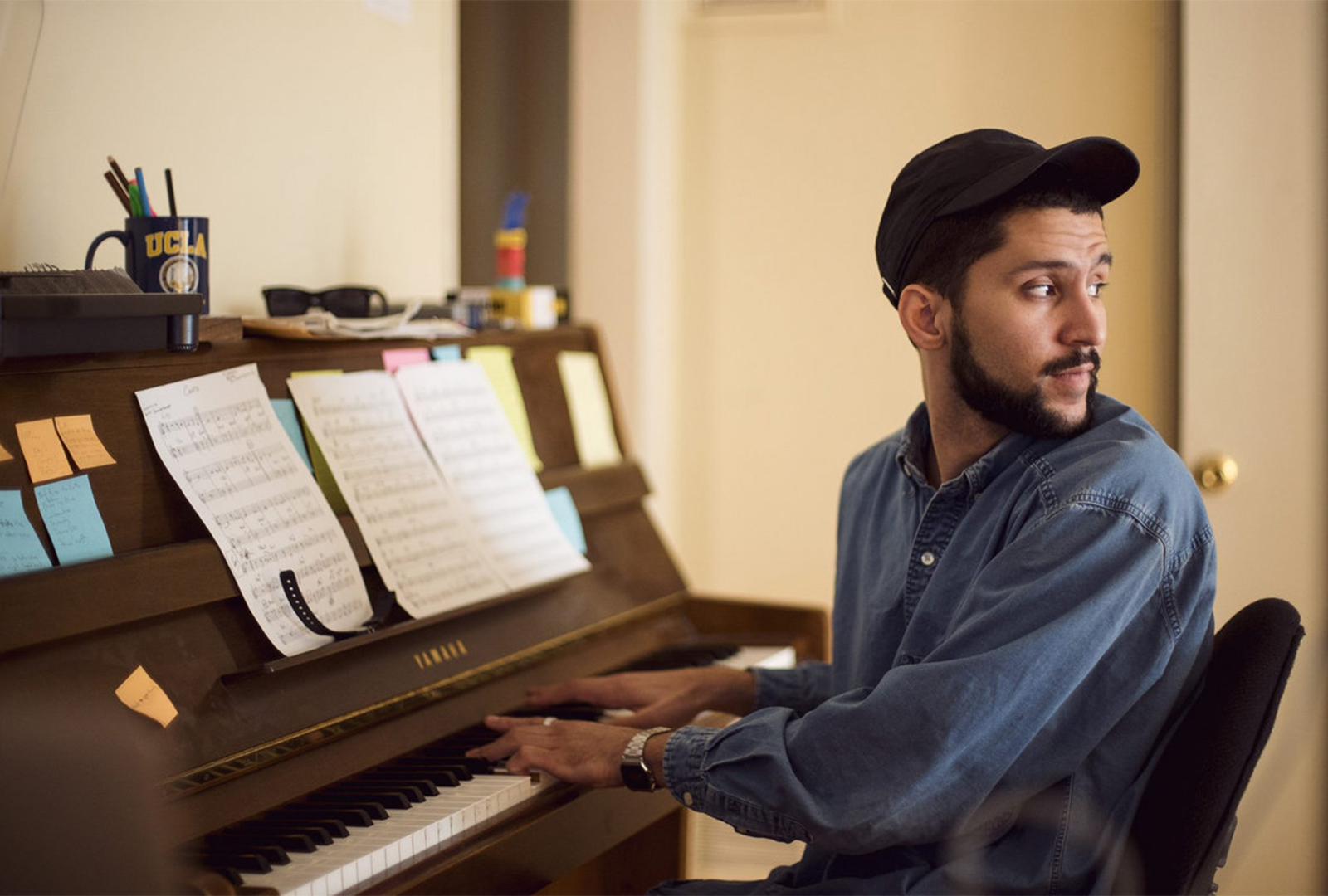 Jazz pianist and producer Kiefer is releasing a new album, called When There’s Love Around, via Stones Throw this August.

Thematically divided into two parts, the opening half of When There’s Love Around explores feelings of insignificance, with the second diving into feelings of grief and loss following the passing of Kiefer’s grandmother.

Pre-order When There’s Love Around here in advance of its 27th August release, check out the artwork and tracklist below. 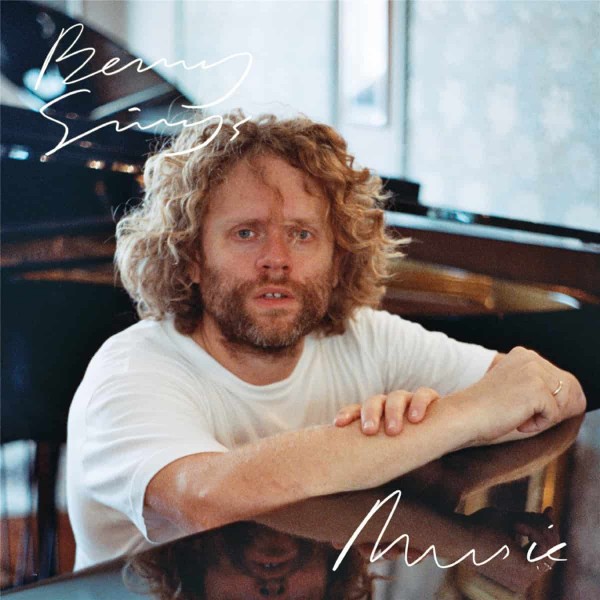 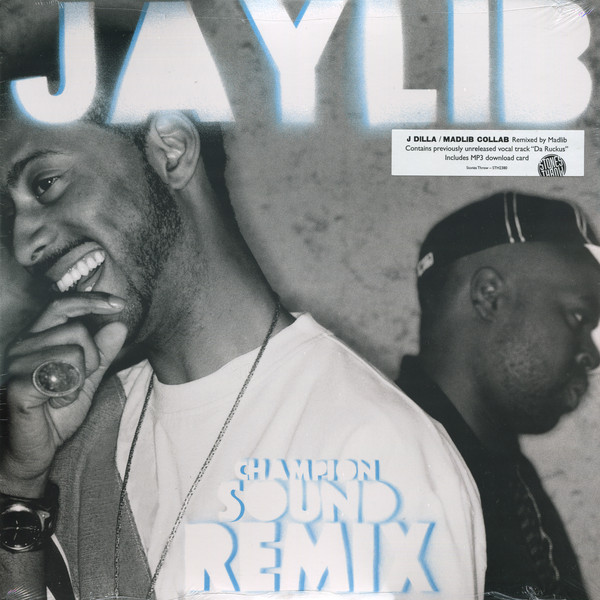 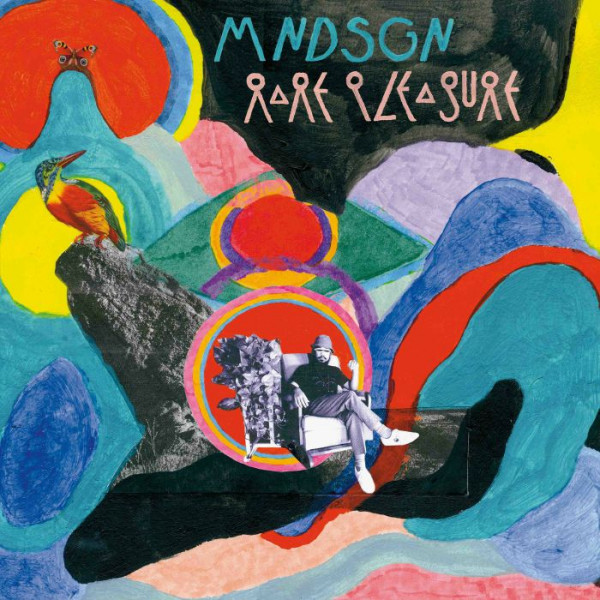 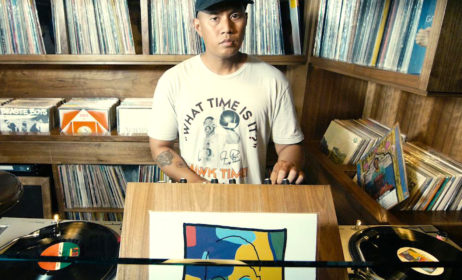 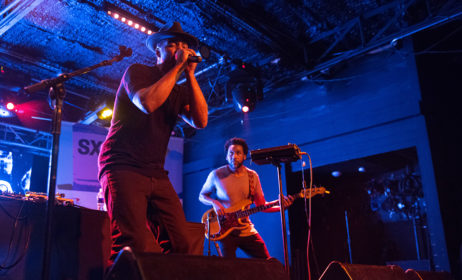 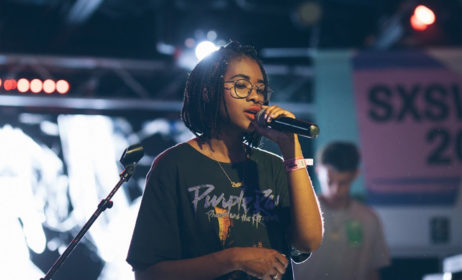