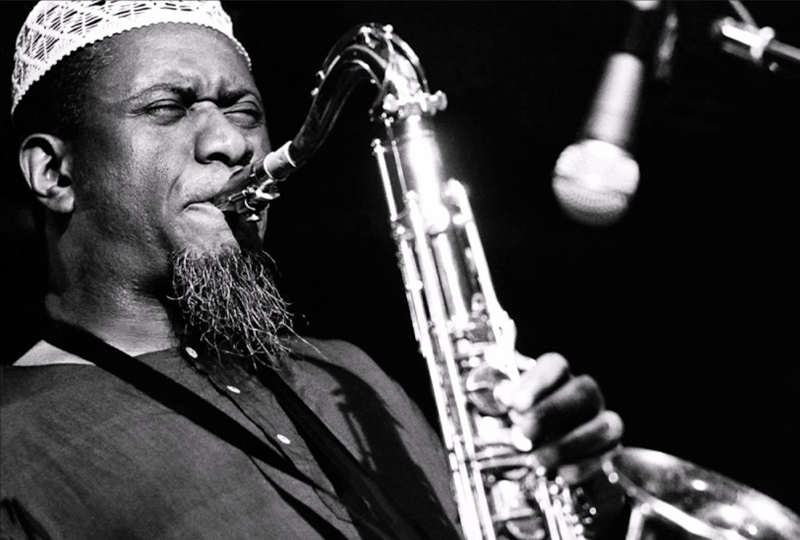 Sanders was a leader in the spiritual jazz movement.

In an Instagram post, his label Luaka Bop announced that “he died peacefully surrounded by loving family and friends in Los Angeles”.

Sanders was born in 1940 in Little Rock, Arkansas. After moving to Oakland, California in 1961, he began his career professionally playing tenor saxophone and met collaborators Sun Ra and John Coltrane.

After performing and recording with Coltrane’s band, Sanders started producing his own recordings heavily inspired by free jazz and spiritual jazz. He released his debut, Pharoah’s First, in 1965 before signing with Impulse! in 1966. In 1971, after John Coltrane’s death, Sanders featured on Alice Coltrane’s essential album Journey in Satchidananda.

Throughout the ’70s and ’80s, Sanders had an extensive run of albums across the India Navigation, Arista and Theresa labels. He collaborated with the likes of Bill Laswell, Maleem Mahmoud Ghania and Jah Wobble in the ’90s.

Sanders’ final album was his 2021 collaboration with Floating Points and the London Symphony Orchestra. Promises was met with near-universal critical acclaim and reached number one on the UK independent charts.

It's back: the Vinyl Factory HQ playlist returns