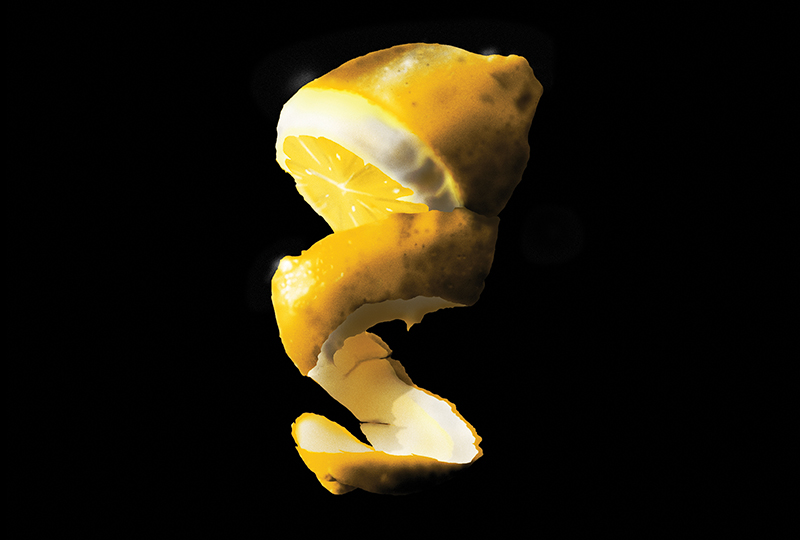 Epitaph is described by the label as “a widescreen vision of 4AD nightmares, ballads for River Styx crossings and echoes that never end”, features artwork from Bokeh’s resident artist Patrick Savile, with appearances from experimental saxophonist Ben Vince and vocalist Yorgia Karidi.

It follows his mini-LP Plegnic via Ecstatic Recordings earlier this year, as well as a series of cassettes and collaborations for labels such as Berceuse Heroique and Origin Peoples.

Epitaph will land on Bokeh Versions in January 2019. Check out the album artwork and track list below. 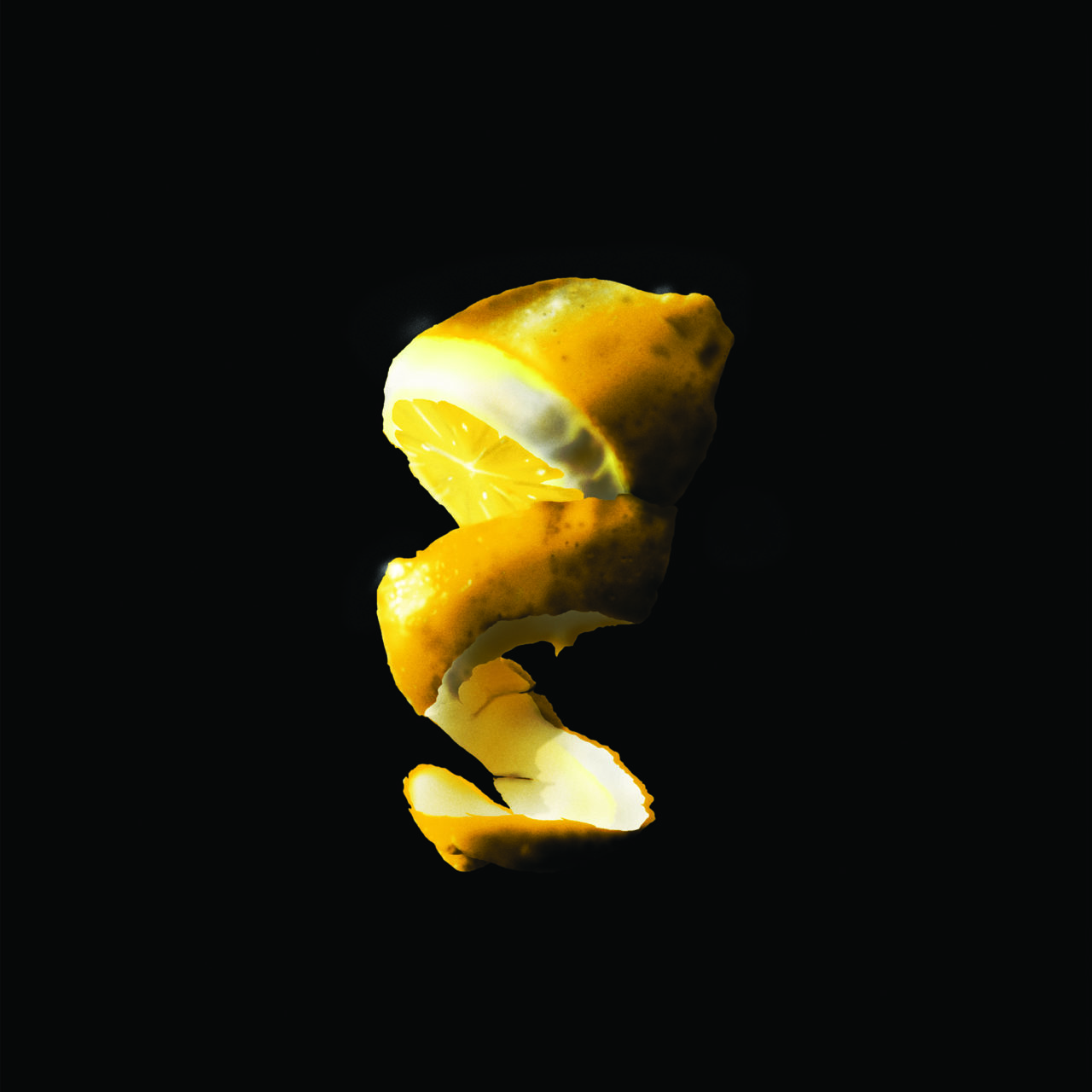 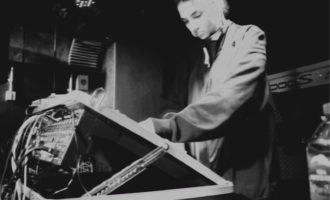 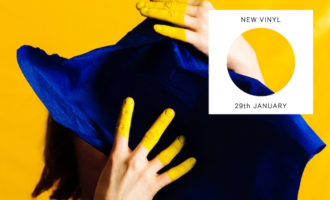 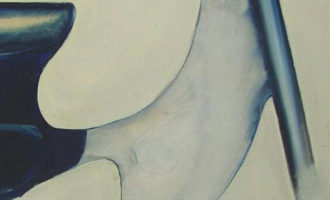