“OXZ were one of the pioneering Japanese female underground bands. Though they yearned to experience the past psychedelic era, OXZ’s first musical intention began in the punk movement in Osaka, as it was happening in real time,” explains Makoto Kawabata of Acid Mothers Temple. “When their dreams met real experience, their unique, strange, and provocative take on post punk was born.”

Formed by Hikko, Mika, and Emiko in 1981, OXZ emerged during a period where the role of women in music was being challenged. With few women in Kansai’s underground music scene adopting the punk aesthetic, OXZ’s look came as an intentional shock. 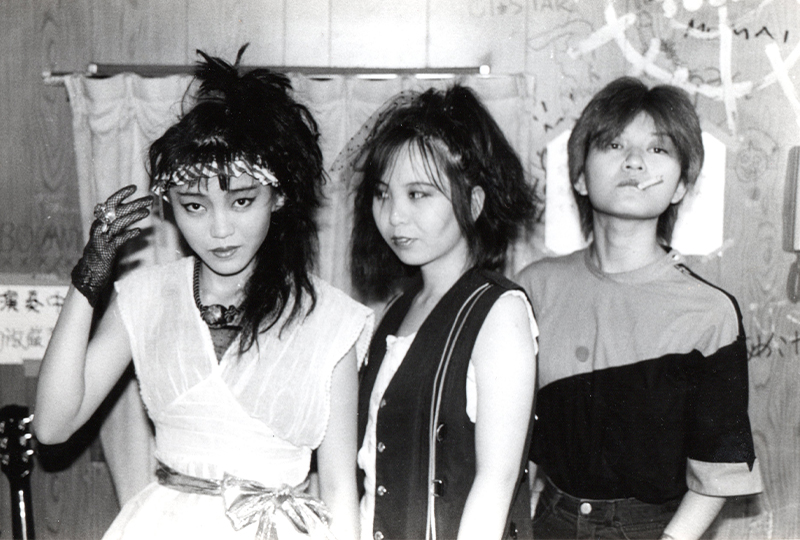 While the group started off playing covers of the Sex Pistols, The Clash and The Beatles, OXZ soon began writing their own songs, drawing on an intentionally confrontational sound.

Along Ago: 1981-1989 collects all of their records – consisting of three EPs and a single – alongside previously unreleased demos. 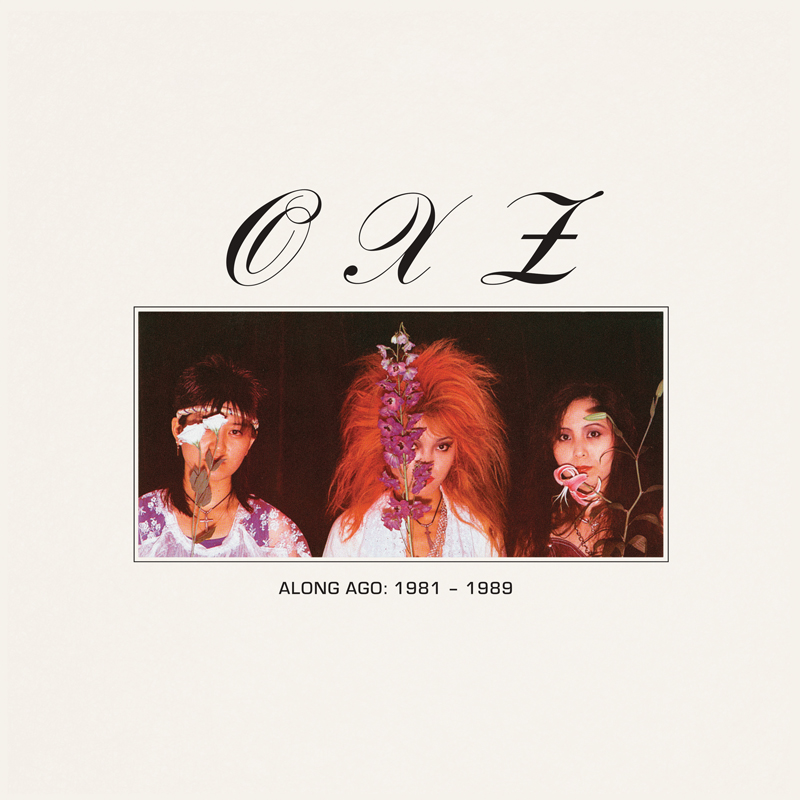 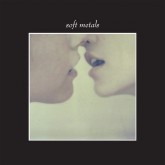 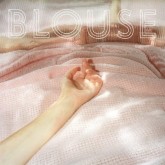 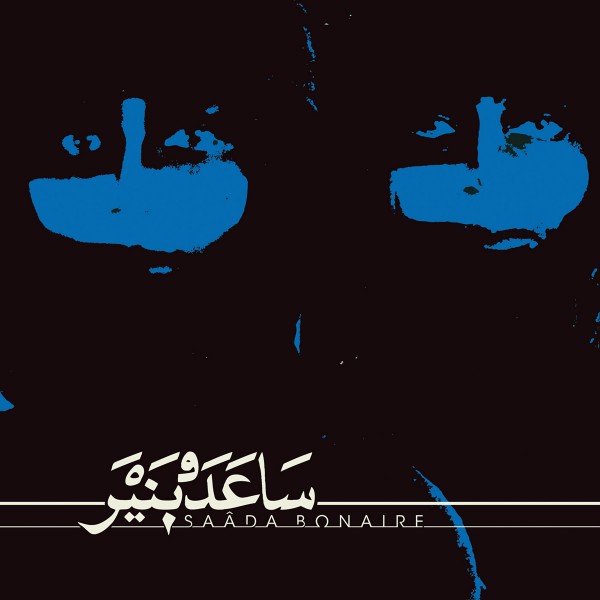