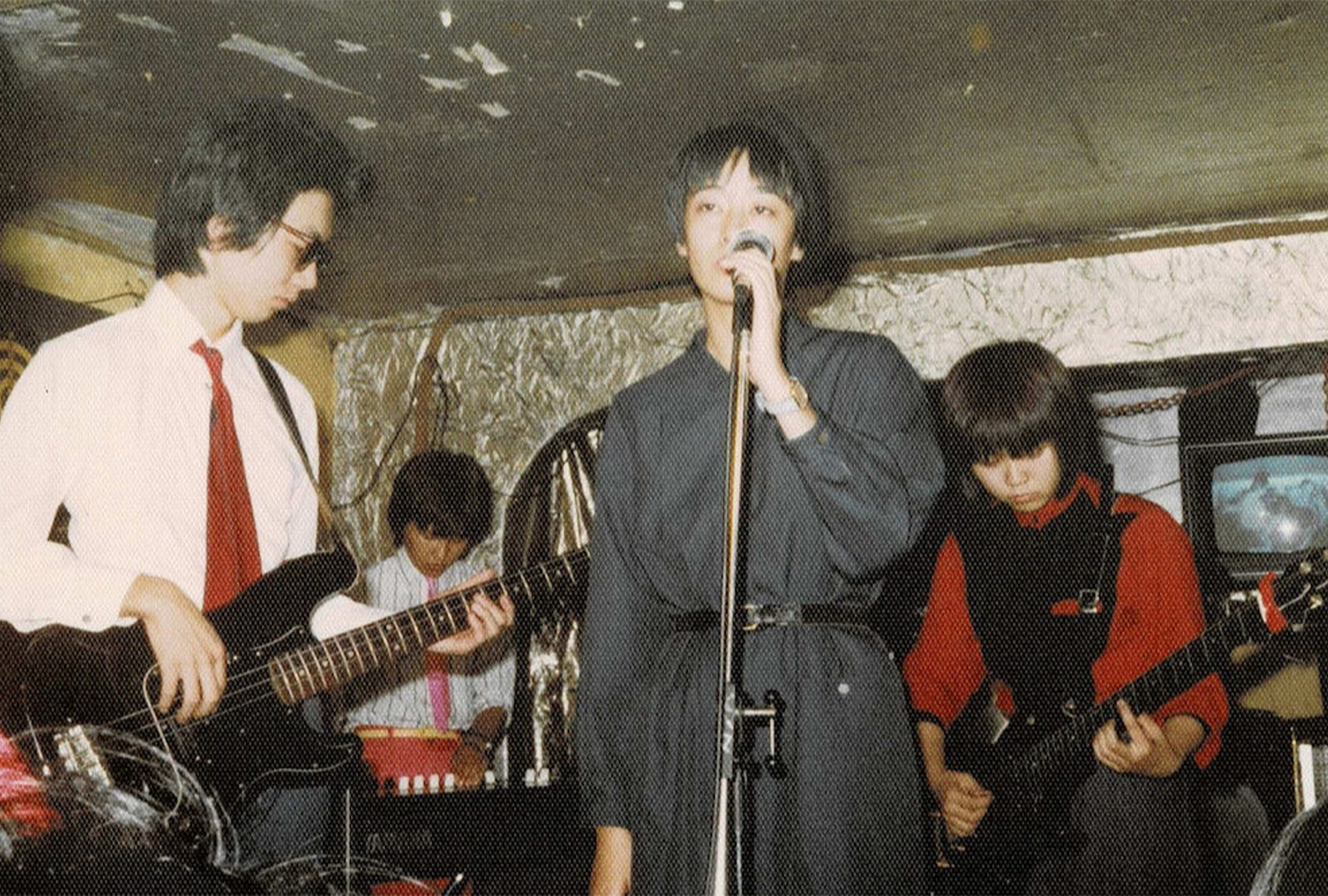 Japanese post-punk group Aunt Sally’s 1979 debut album is being reissued on vinyl, via Mesh-Key this September.

Releasing their eponymous debut on Vanity Records in 1979, the group drew on experimental post-punk sounds.

While the band is no longer together, Phew has remained active, releasing a new album, New Decade, on Mute at the end of 2021.

Pre-order Aunt Sally from Norman Records in advance of its 23rd September release. Check out the artwork and tracklist below. 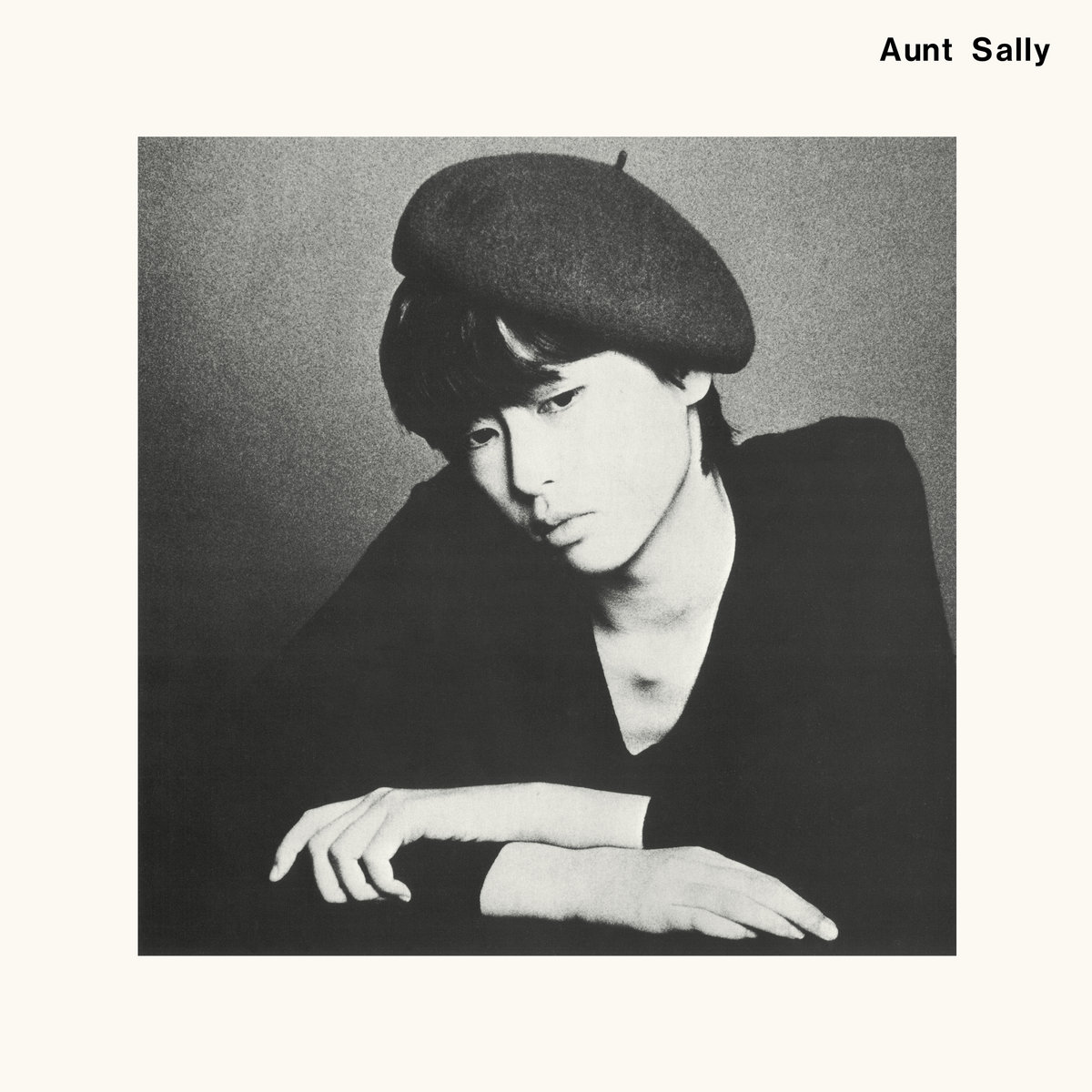 Nueen explores the notion of silence on new Balmat LP, Diagrams Of Thought